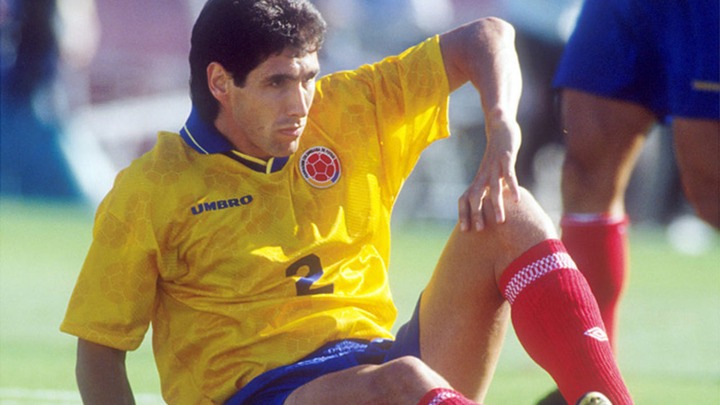 Football is a game which is played by various football teams, with it comes the passion, and at times excitement and happiness for most lovers of the game of football and for most Footballers playing in a major football tournament like the World Cup. But it was not so for one of Columbia Footballer Andres Escobar, who scored an own goal in a World Cup Game while is team were playing against the United States football team. Below is some facts about the Columbia Footballer Andres Escobar.

PLACE OF BIRTH : Andres Escobar was a Colombian Footballer borned in Medellin, Columbia and played at the Center back football position as a Defender for the Columbia Football team. 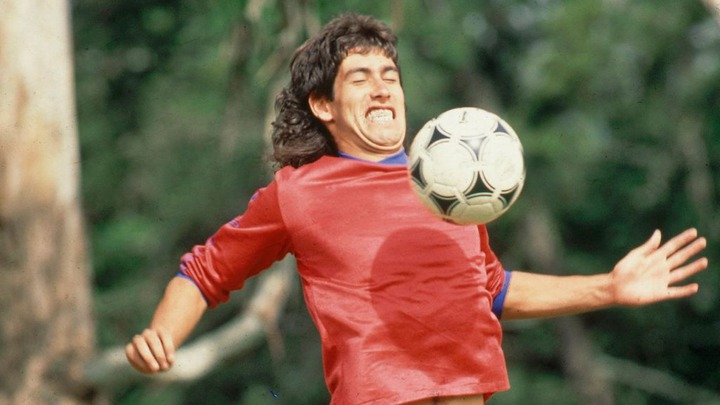 FOOTBALL CAREER : Andres Escobar had also played for several football club sides like Atletico Nacional in Columbia and the young boys football club. He played with the Jersey number 2, and was known with the nickname "El Caballero del Futbol, 'Meaning the gentleman of Football. 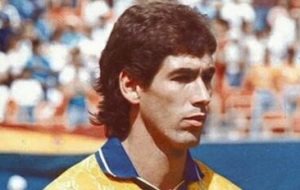