Mohammed Salah Becomes The First African And The Second Player To Score Hat-trick At Old Trafford.

By TeamSport (self media writer) | 1 year ago 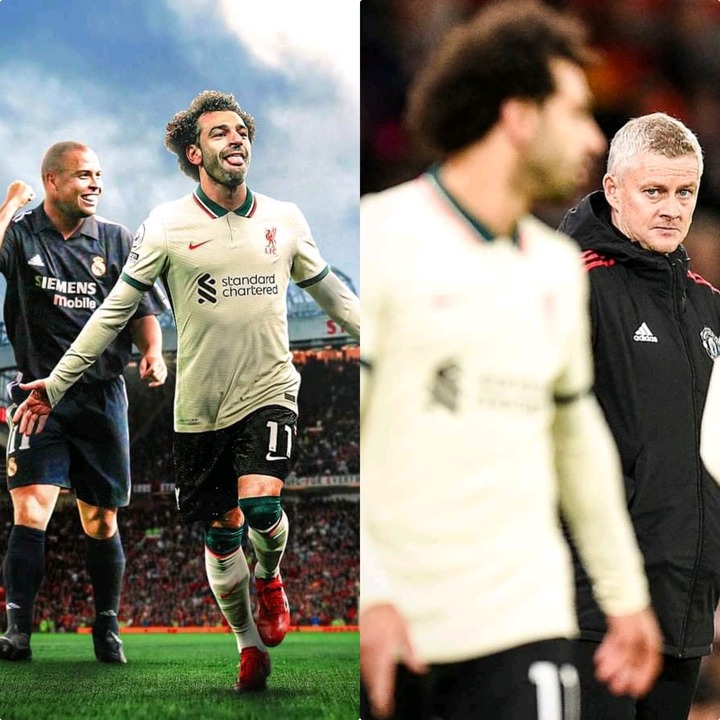 It really happened in Gameweek 9 that Manchester United suffers their biggest defeat against Liverpool. Mohammed Salah scored Hat-trick in the 5-0 Victory to sets New record in Manchester United's History. 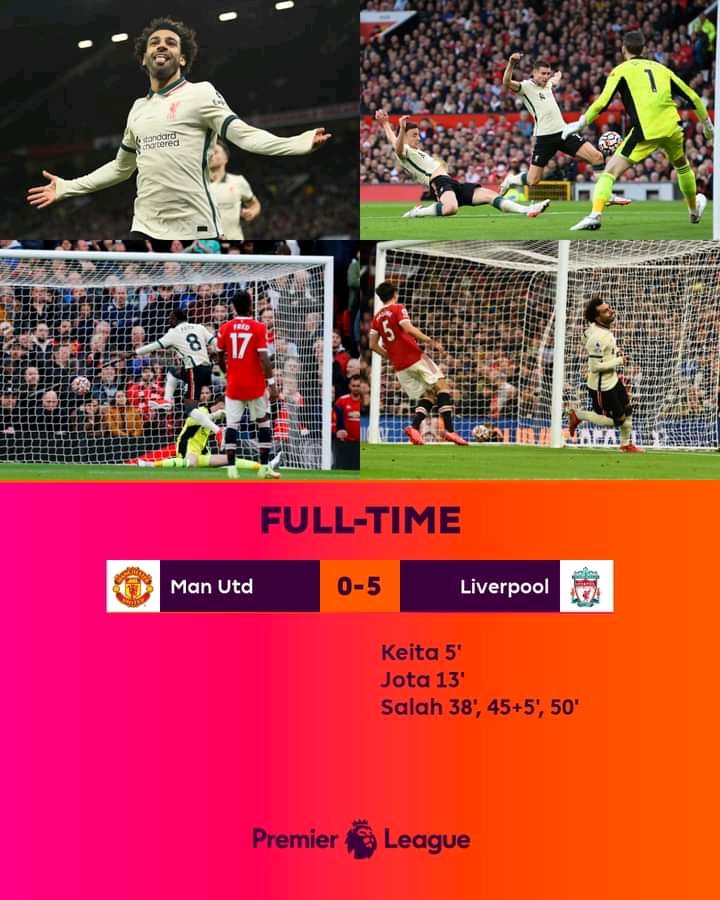 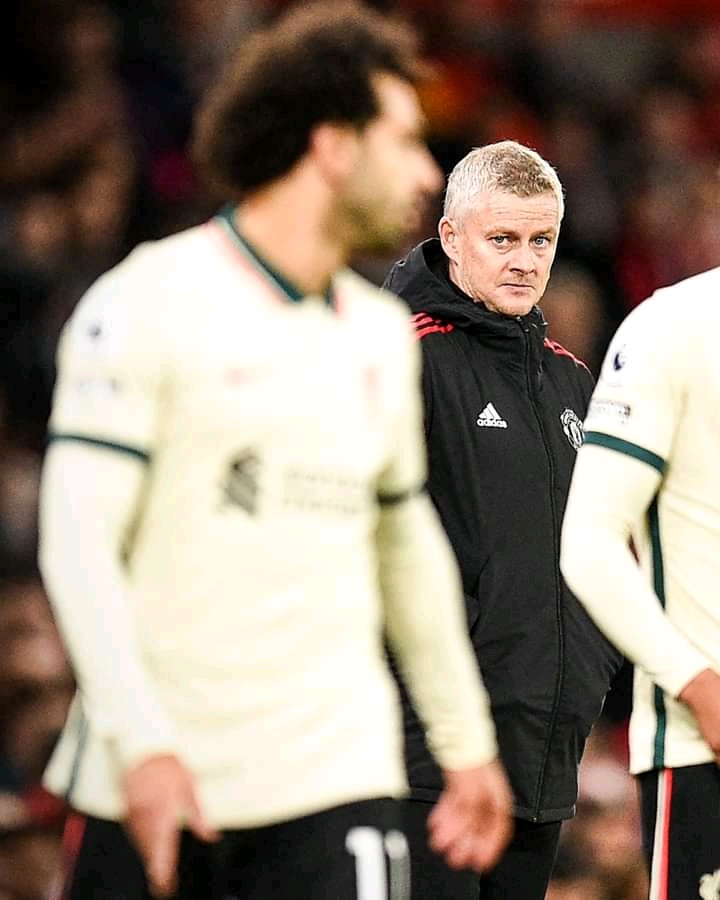 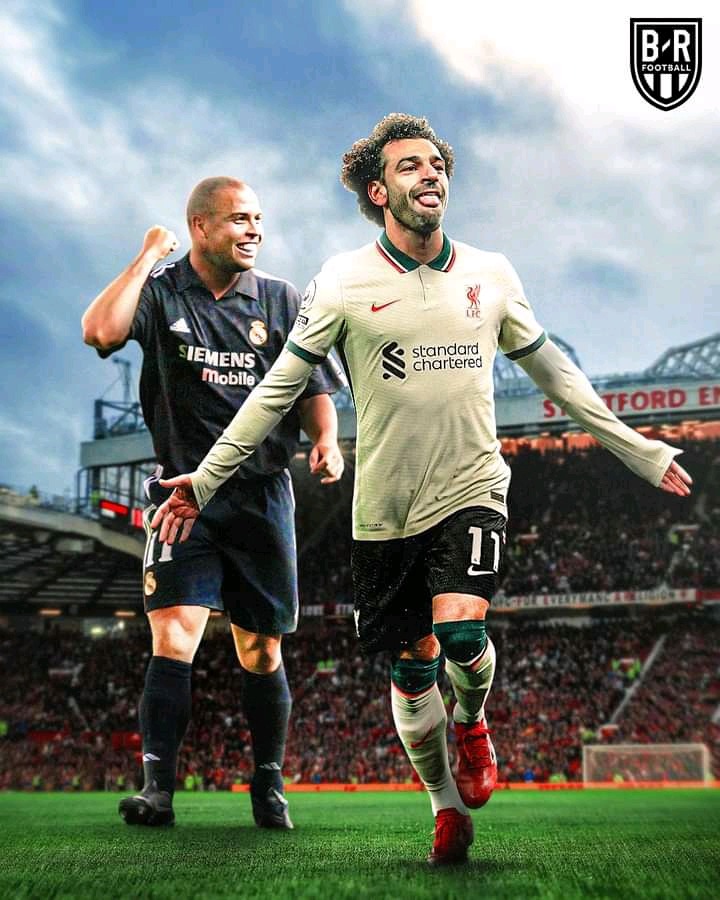 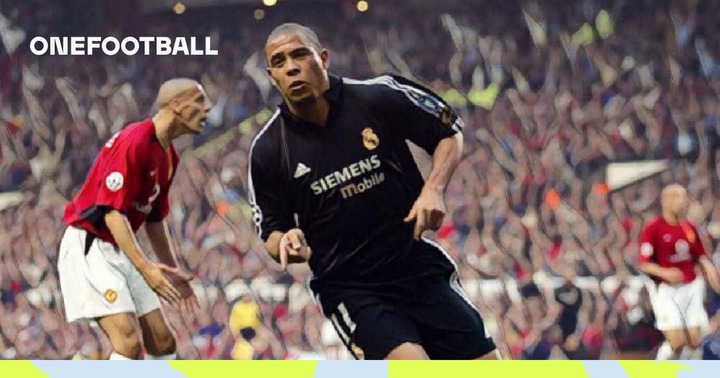 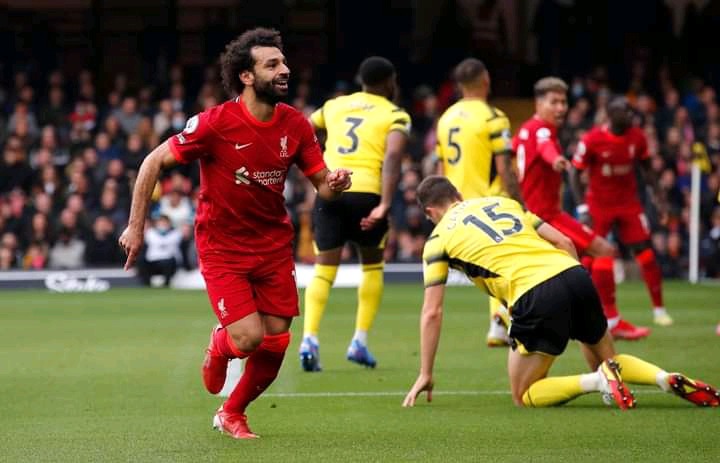