5 Manchester United Players That should be offloaded when the January transfer window opens.

By Sportsailor (self media writer) | 9 months ago

Some Manchester United players are no longer performing well and they should not remain in the club beyond the January transfer window because they are not helping the team in any way. 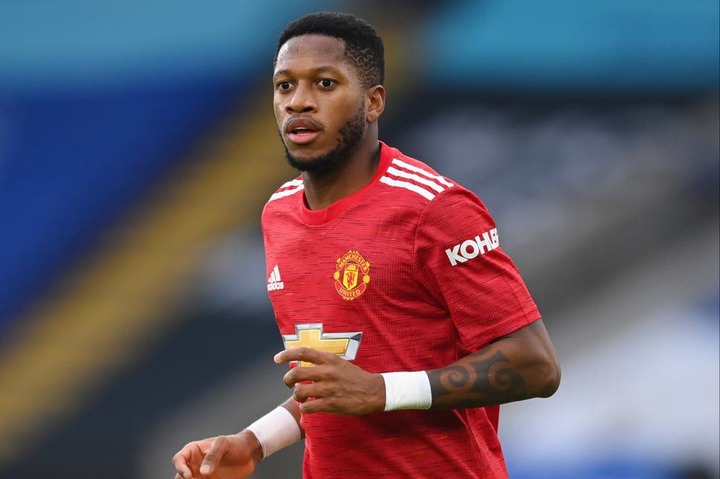 1 - Fred: The Brazil midfielder has not been performing very well for the club and his poor performance has affected the team in an adverse way, he has failed to impress this season and he should be offloaded so that a better midfielder can be signed.

He is not a good midfielder who can produce a superb performance for the red devils, he has a poor pass accuracy and he is not good in recovering possessions. Manchester United should sell the Brazilian midfielder and sign a better defensive midfielder. 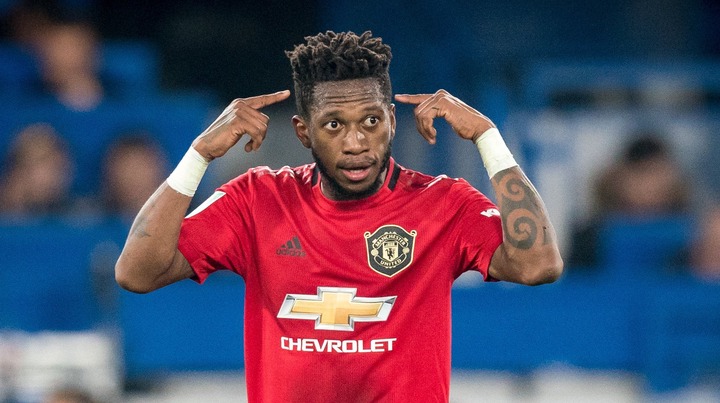 2 - Juan Mata: The Spanish midfielder has played in the English premier league for many years now, but he is no longer performing well and it will not be necessary for Manchester United to keep him in the club.

They should offload him when the January transfer window opens so that a new midfielder can be signed, he has not been having enough playing time at the club and he is now a bench warmer. 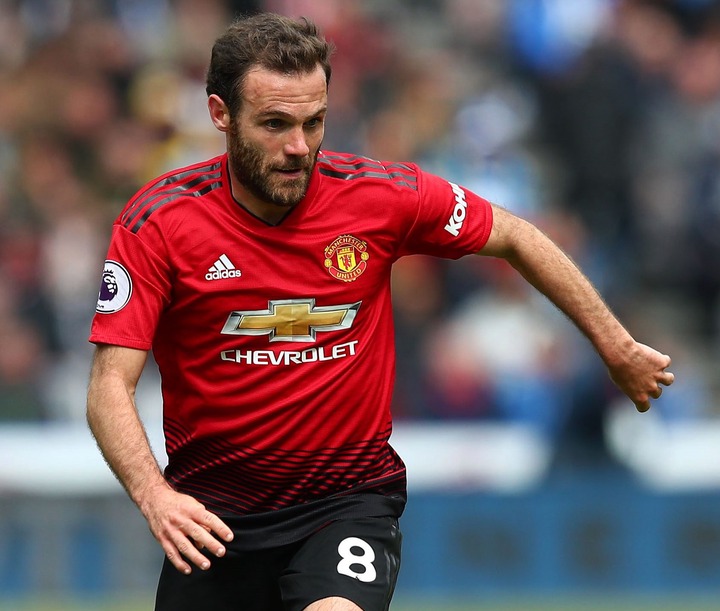 3 - Anthony Martial: The French playmaker has been performing very poorly in the club this season and he is not bring any improvements to the team. He should be offloaded by the club when the January transfer window opens. 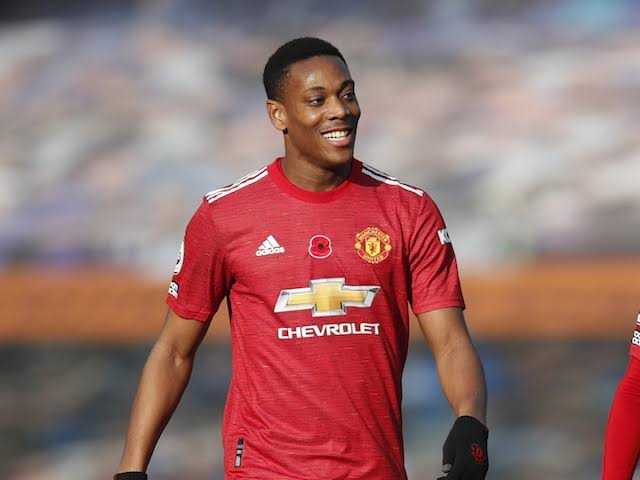 4 - Jesse Lingard: He has been trying very well for the club, but he is always a substitute. He should be allowed to join another club where he will have more playing time because he is not getting any younger. 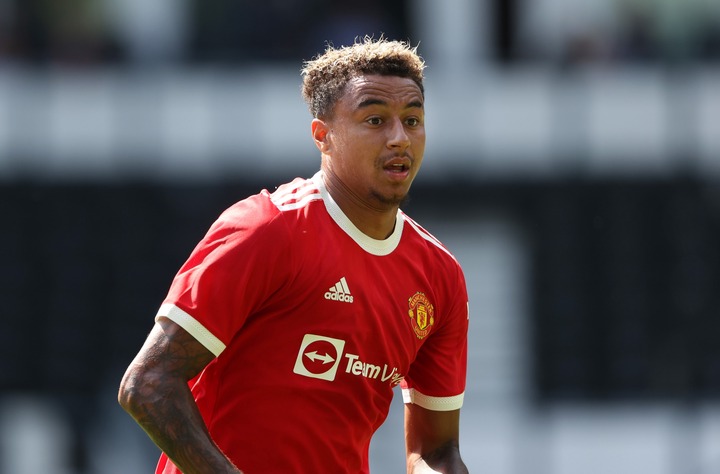 5 - Nemanja Matic: This is another player who has not been having enough playing time at Manchester United football club, and his performance has been poor in recent times. He should be offloaded so that there will be space for new signings. Photo Credit: The pride of London.

Meanwhile, which of these players do you think Manchester United should keep beyond the January transfer window? Share your thoughts with us, thanks.