By Legend2krissOzi (self media writer) | 1 year ago 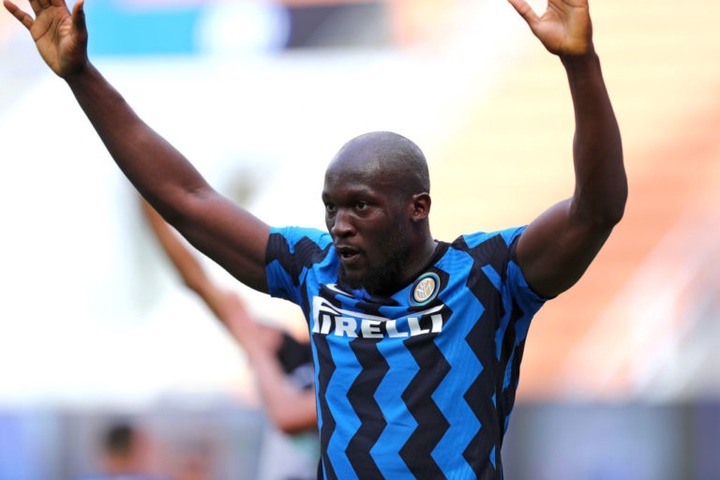 According to Italian newspaper Tuttosport, Chelsea may still have a chance to sign Inter Milan striker Romelu Lukaku, but they will have to meet the Serie A champions' high asking price.

Chelsea are yet to make any summer signings with little over five weeks until the Premier League transfer market ends on August 31.

Of course, Chelsea still have a Champions League-winning squad, but this summer's transfer window has been rather quiet for chelsea in comparison to last summer's.

According to several sources, they have been working behind the scenes, including a failed attempt to sign Achraf Hakimi and reported informal offers to sign Erling Haaland.

Haaland may not be Chelsea's sole striker target, as The Telegraph's Matt Law claimed (via the London is Blue podcast) that talks for Lukaku are still “going on behind the scenes.”

While Inter do not want to sell Lukaku, according to Tuttosport, they have been forced to set a price for the striker as a result of Chelsea's persistent interest.

Inter wants €120 million (£102.7 million) for the Belgian international, according to reports. That, or Lukaku stays in Milan, according to Tuttosport.