Current EPl Golden Boot And League Table After All Matches Are Completed In Game Week 7.

By Marayanatha (self media writer) | 20 days ago

The English Premier League week 7 games started with an opening match between Manchester United and Everton at Old Trafford. Manchester United manager Ole Gunnar Solskjaer made some changes from the squad that won against Villareal in the UEFA Champions League on Wednesday.

The game began with an opening goal from French forward Anthony Martial who converted a beautiful through pass from Bruno Fernandes. Manchester United ended the first half strongly, with the Reds dominating the ball possession, chances created, and corner kicks. 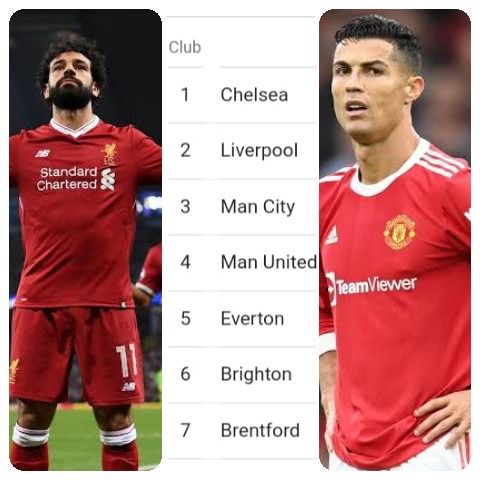 The second half kicked off, and Manchester United could not do anything other than watch Everton equalize the ball. They started knocking at the door for a winning goal but couldn't get it from an Everton side that defends so deep.

Towards the end of the game, Everton got the winning goal but was ruled out for offside by the Video Assistant Referee.

After the game at Old Trafford, Chelsea also kicked off at 3 pm. Chelsea dominated the first half and was able to take the lead just 3 minutes into the game. Just a few minutes before halftime, Chelsea scored two goals but was ruled out by the VAR for offside and foul respectively. 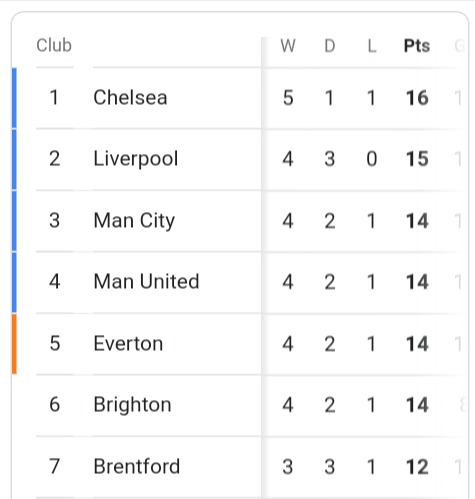 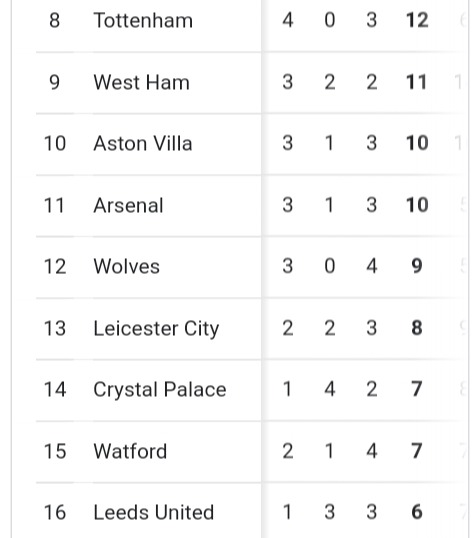 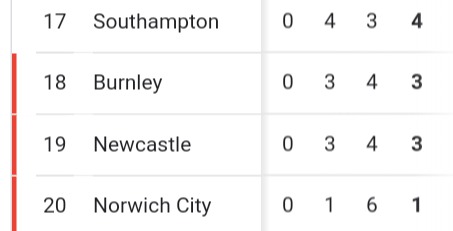 The Blues didn't get frustrated when Ben Chilwell gave out a penalty kick that was converted by James Ward Prowse in the first half. Southampton was on level terms before Ward Prowse picked up a straight red card, and after the red card everything went in favor of Chelsea. 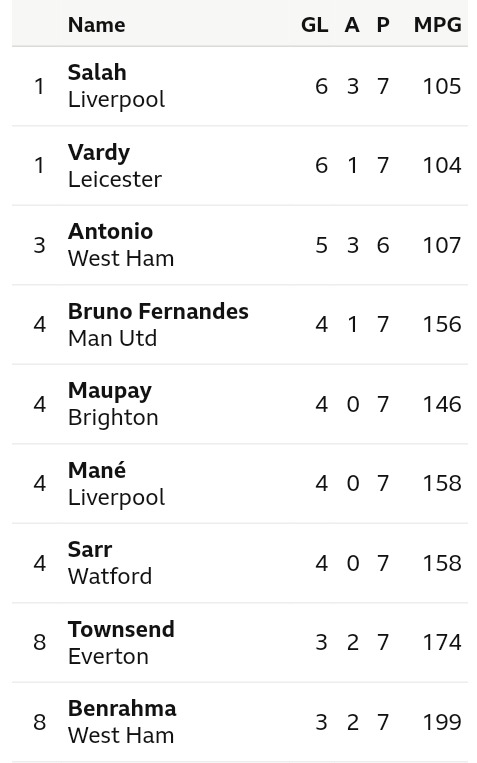 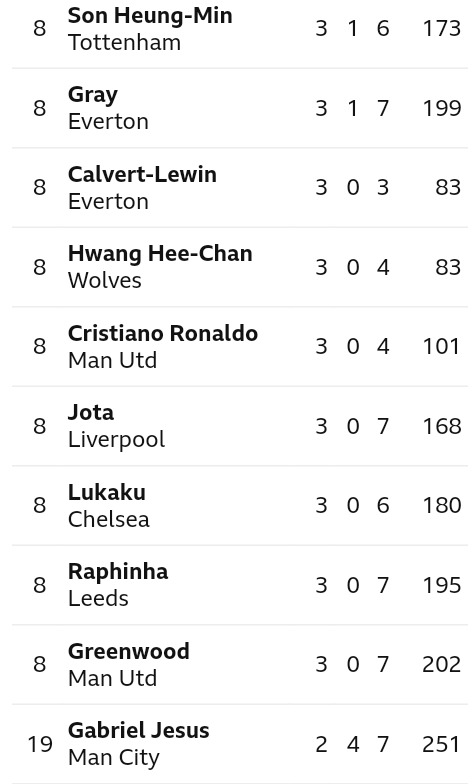 The Blues was able to thrash the ten-man Southampton side 3-1.

Liverpool and Manchester City game also ended in a draw.