How PSG’s Free Summer Signings Have Performed So Far

By ColoursTruth (self media writer) | 26 days ago

French giants Paris Saint Germain, are regarded as one of the best football clubs in the world as they have shown over time how incredible they are in Ligue 1. 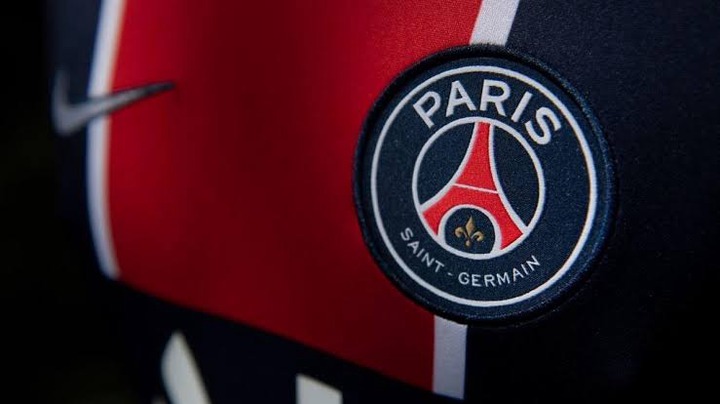 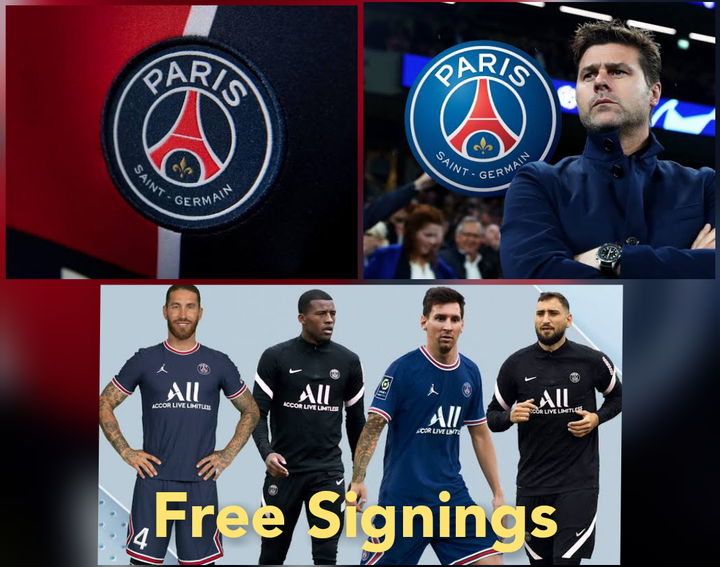 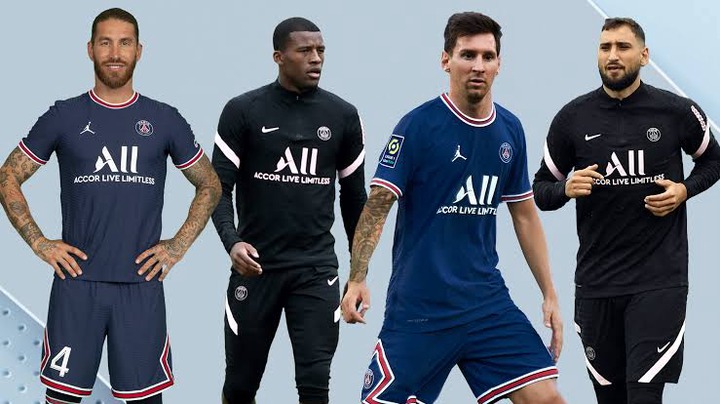 However, PSG made lots of brilliant free signings as they got Lionel Messi, Georginio Wijnaldum, Gianluigi Donnarumma and Sergio Ramos all for free. The season started with lots of expectations from the French giants as they are currently top of their domestic league and the UEFA Champions’ league group this season. Most of PSG’s free signings are yet to show their abilities this season as they have struggled to impose themselves when selected. 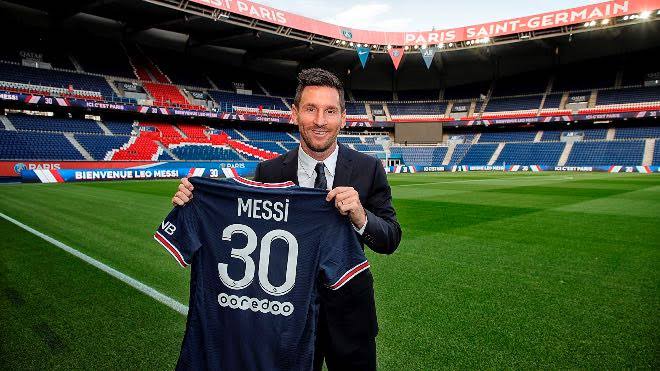 Regarded as one of the best players in the world, Lionel Messi is yet to score a league goal for PSG this season after featuring 5 times already (Messi, was substituted in the second half of PSG’s 2-1 victory over Lille). However, Messi have scored three goals in their Champions League matches this season (Messi scored against Manchester City and RB Leipzig). 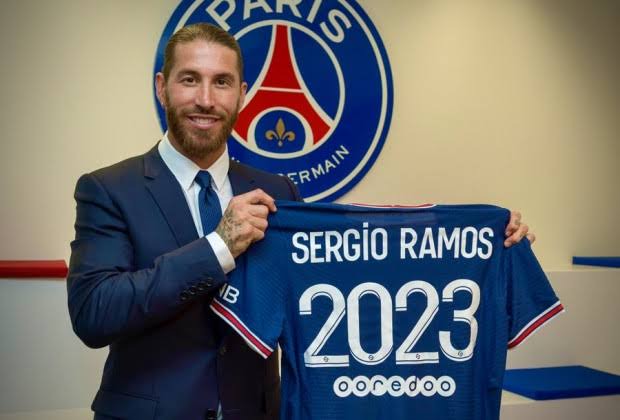 Still out on injury, Sergio Ramos is yet to feature for the French giants this season. According to reports, PSG are considering ending his contract on mutual terms. 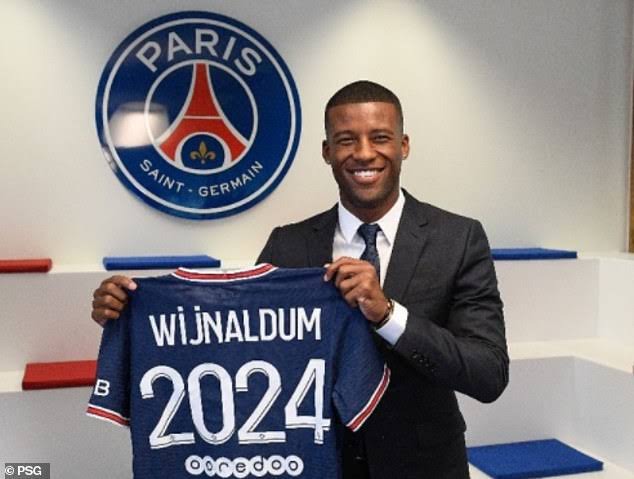 At Liverpool, Wijnaldum was one of the best defensive talents in the league, as he was instrumental to their title winning seasons. At PSG, Wijnaldum have featured in 11 league matches and 3 of their Champions League matches, but is yet to score a or give an assist this season. 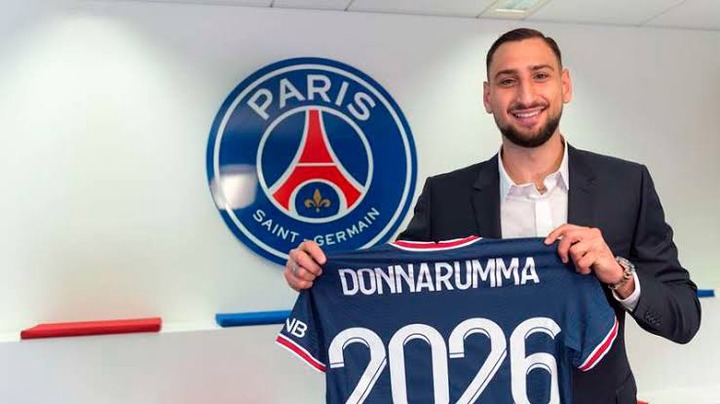 Former AC Milan goalkeeper Donnarumma, is yet to take charge of the goal post, as he has made only 5 league starts and 1 UEFA Champions league feature this season. 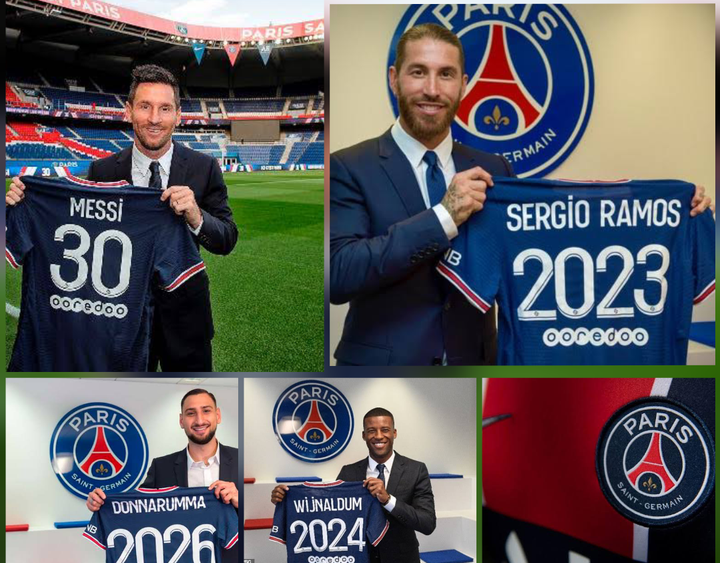