By SportsBible (self media writer) | 20 days ago 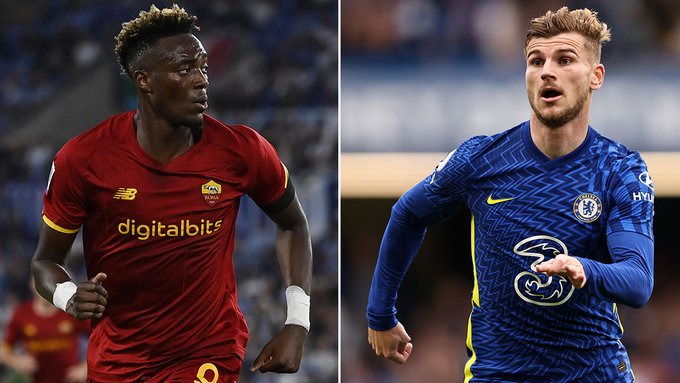 Chelsea lost to Manchester City when both sides met in the Premier League last weekend. Timo Werner who started in the game after not starting since the club signed Romelu Lukaku failed to score or make an impact. That prompted BBC pundit Garth Crooks to say that Chelsea might regret their decision to retain the German international and sell Tammy Abraham. However, there are 2 reasons why I don't agree with that despite the contrasting performances of both players.

1) Premier League is a tougher league

Assuming the situation is reversed and Abraham is still at Chelsea while Werner is at another club outside England, the Germany international will have probably scored by now while the England international will probably be struggling. That is the truth because the Premier League is tougher than most leagues. The defenders are on the player before they could think of what they would do with the ball.

For that reason, it is normal that Abraham might score a lot of goals at AS Roma this season. However, that does not mean he would have done the same assuming he is in the Premier League this season.

Abraham has huge potentials but he would not get so many opportunities with Lukaku in the team. Keeping him at the club would have halted his development so it made sense to sell him to a club where he would play and continue to develop.

If he is good enough it will be easy for Chelsea to sign him in a few years as they inserted a buy-back clause before selling him to Roma.