OM 0-0 PSG: Why Pochettino Was Forced To Replace Di Maria And Verratti During The Game

By KUNOYnews (self media writer) | 2 months ago

The anticipated fixture between Olympique Marseille and Paris Saint-Germain ended goalless at the Stade Velodrome in Marseille. It was an end-to-end game, and both coaches were dishing out instructions from the side of the pitch. 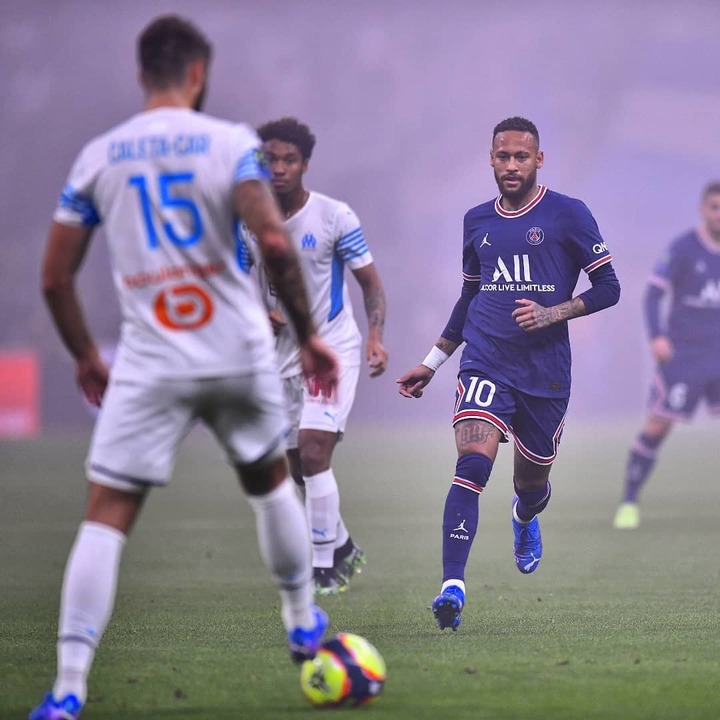 Well, so many unplanned events occurred during the game. The rivalry match got interrupted severally because fans were throwing objects on the field. However, Mauricio Pochettino would not be a happy man after he was forced to replace Angel Di Maria and Marco Verratti due to unplanned events. Read why Pochettino replaced Di Maria and Verratti. 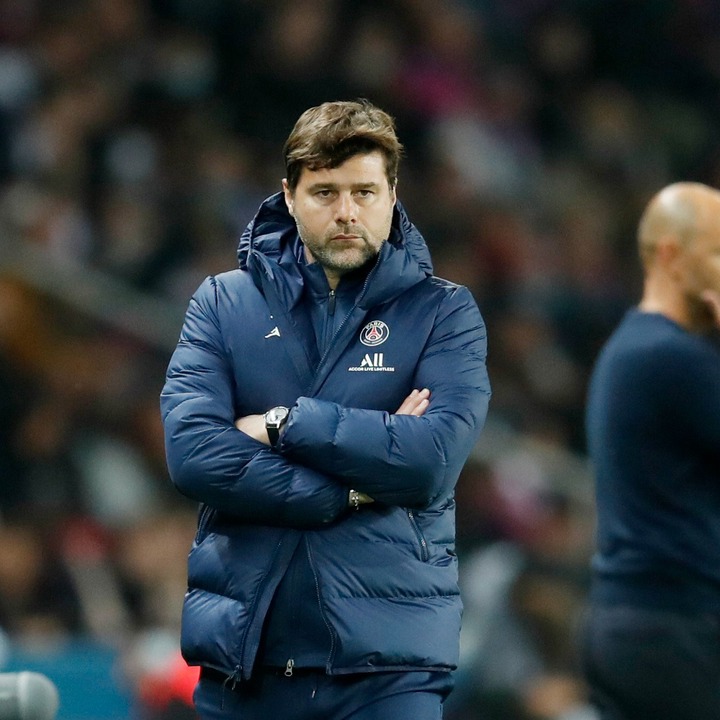 Before halftime, Marco Verratti was forced out of the pitch after sustaining a hip injury. Pochettino had to replace the Italian with Gueye before the halftime whistle was blown. After Verratti was replaced, Paris Saint-Germain lost control of the midfield. 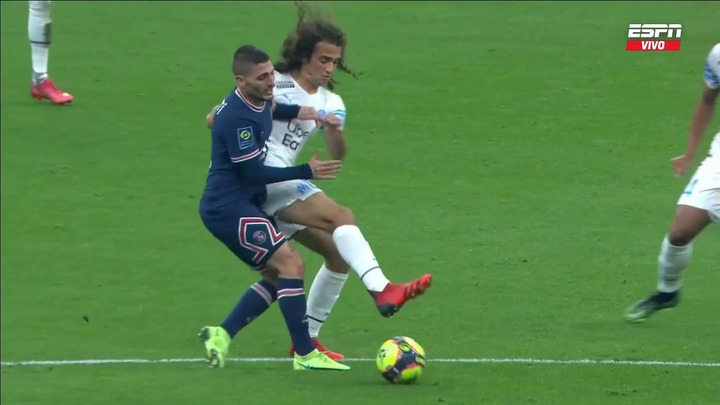 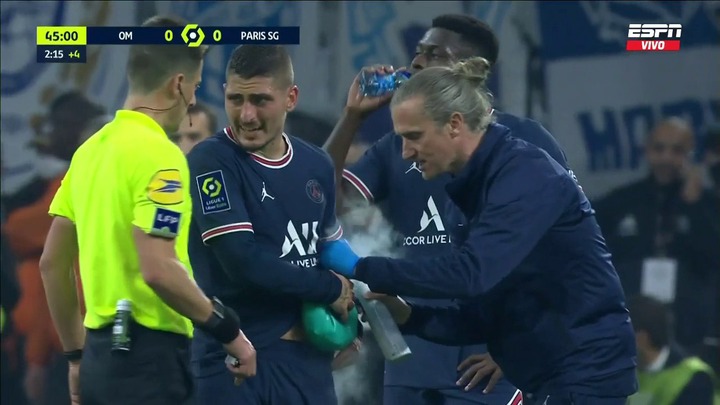 In the second half, Pochettino was forced to replace Angel Di Maria with Kehrer after a red card was shown to Hakimi. After the VAR consultation, Hakimi was shown a straight red card on a foul on Cengiz Under. There are no doubts about the red card because Hakimi was the last Paris Saint-German defender. 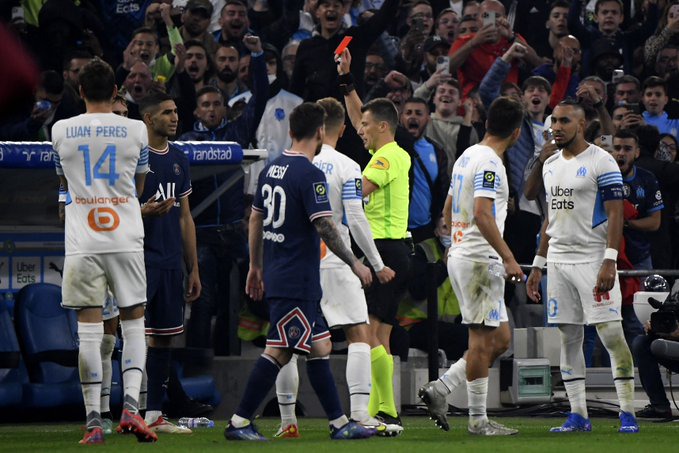 However, I must say that these two events forced Mauricio Pochettino to make two unplanned substitutions. Lastly, note that these substitutions changed the way PSG approached the game. 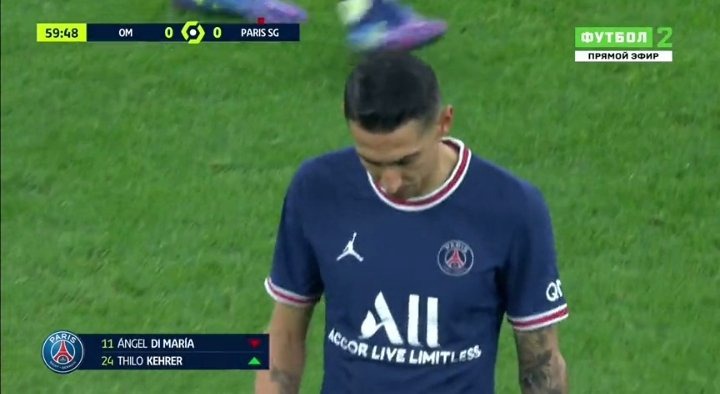 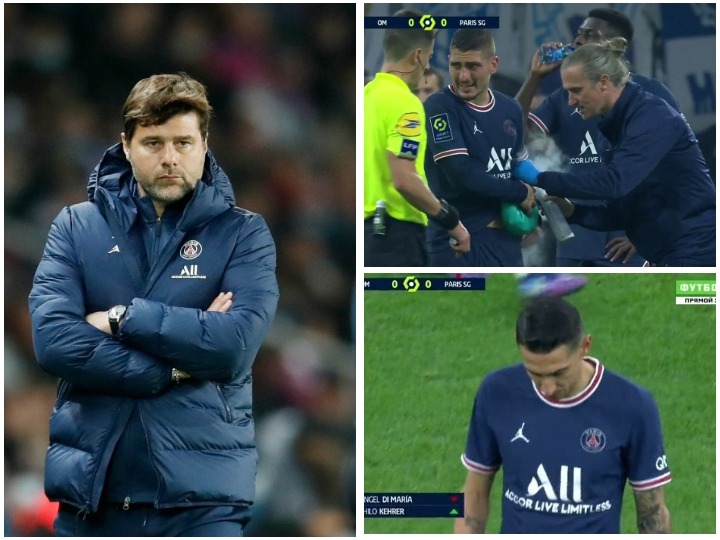