Nothing provided entertainment more than the old simple days in La Liga, that saw the fierce clash of the La Liga giants Real Madrid, and Catalan giants Barcelona, go head-to-head with the intentions to show who was the master of whom. 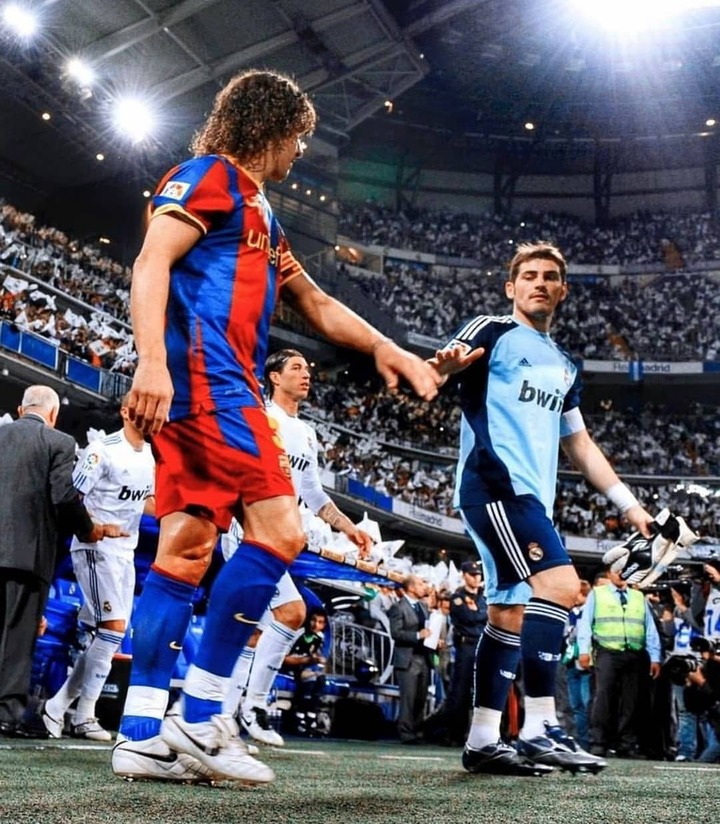 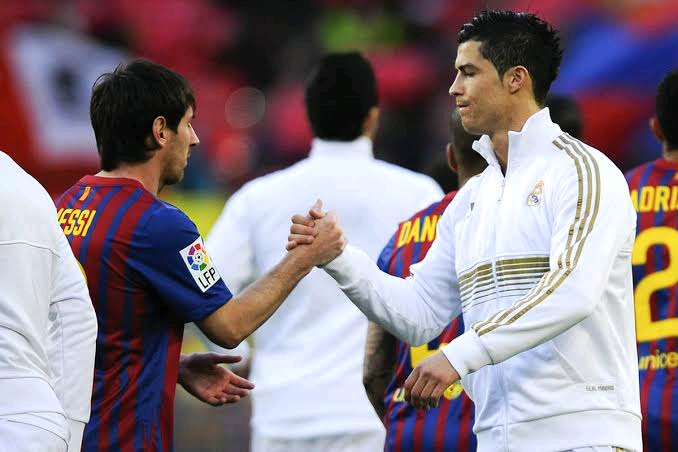 From the bloody die-hard defence of Carles Puyol to the mesmerising dribbles of Leonel Messi, everything about the El Classico game was special including the sophisticated goal celebration of Cristiano Ronaldo and regular collection of red cards by Sergio Ramos, that always left the La Liga giants to battle their sleek and cheeky opponents in 10-11 setting, leaving the Los Blancos players in frustration. 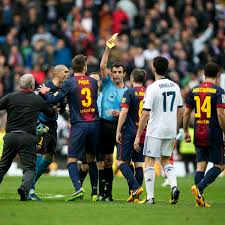 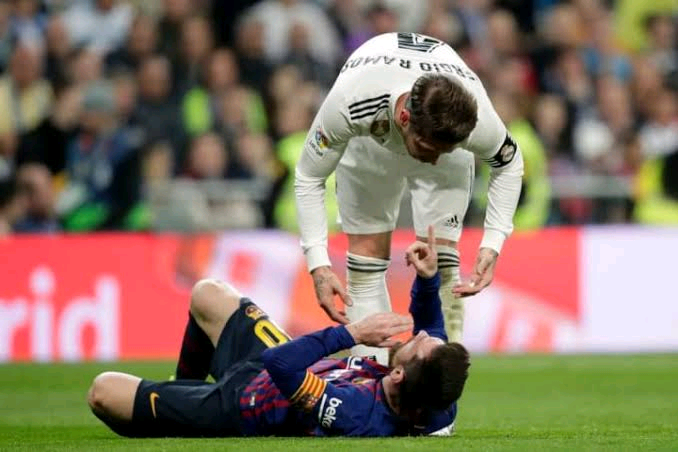 Those simple old days provided a more traditional and complete football which was always the delight of the fans, as they always screamed endlessly to show their approval for the show and most especially to show their loyalty and support for their respective teams. 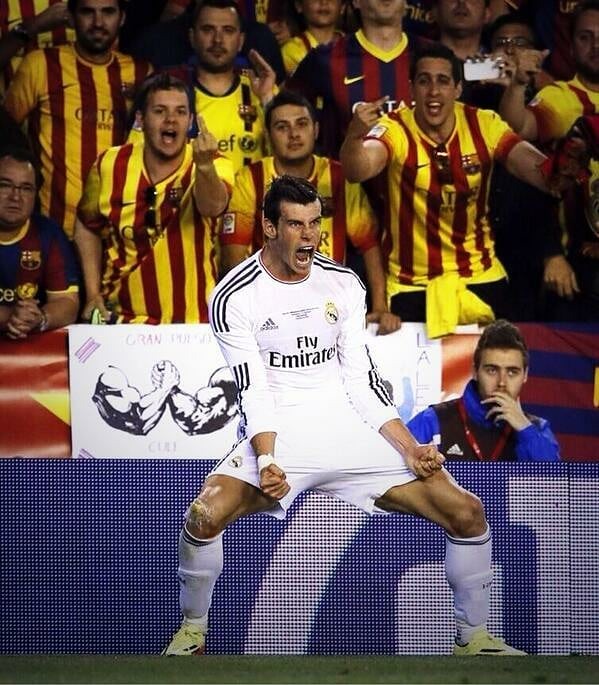 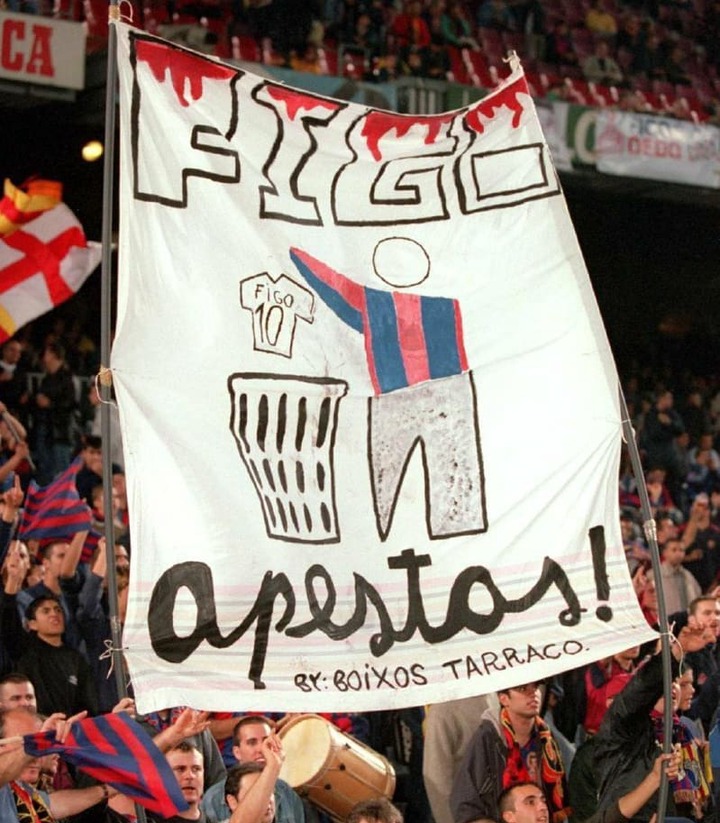 Typical to the core, the El Classico clash had everything a competitive football game ought to have, and the hype given to them in the days of Jose Mourinho, and Pep Guardiola played a vital role in stimulating the players to show their worth in the game. A captivating and engaging game to watch, everyone anticipated the El Classico game as it was the biggest match that housed the biggest boys in European club competition and it never failed to deliver exceptional and captivating moments. 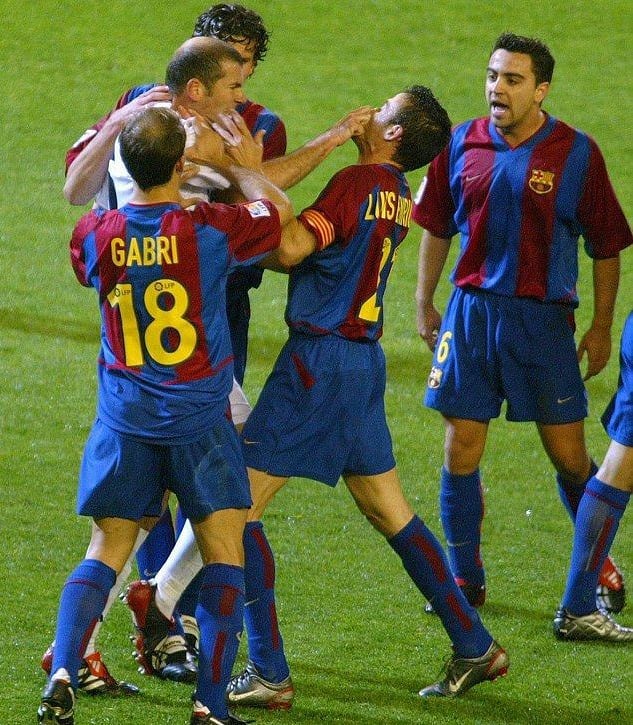 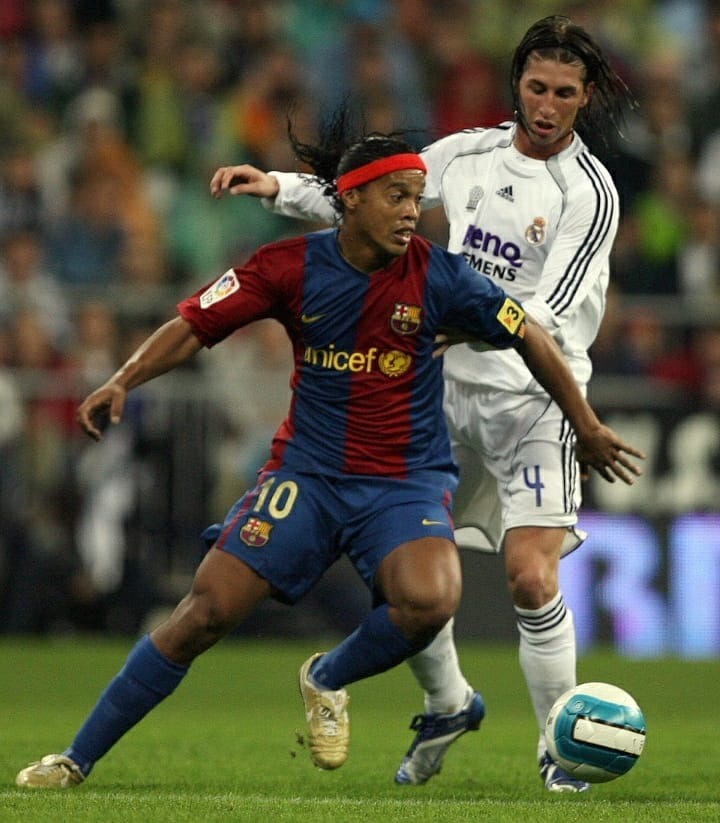 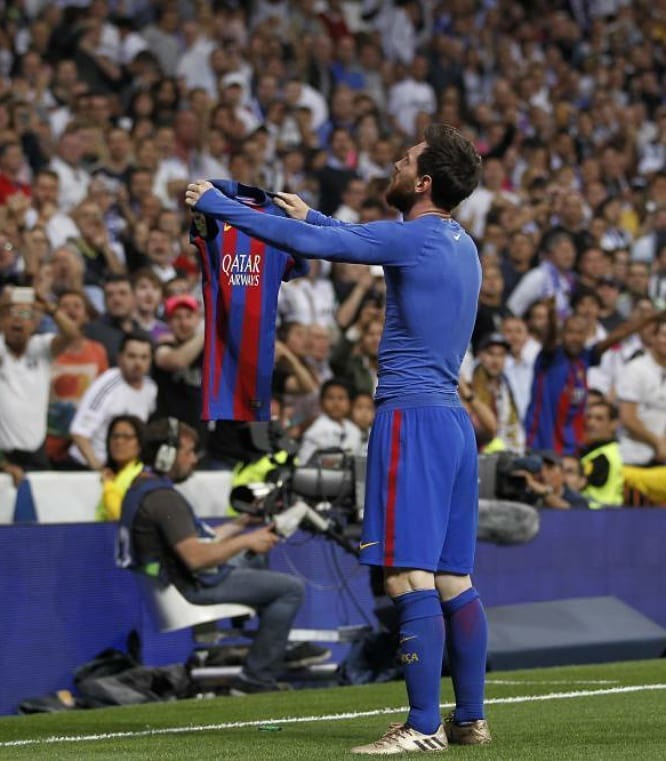 With each team fighting to the end for a win, the El Classico game was a beauty to behold, and if it was a woman they should have named it "Mona Lisa", and if it was a fight staged by gladiators it should have been named "gods of the arena" but it's a game that involves two teams, twenty-two player, two venues and one ball played in the green rectangular. It's the most anticipated Spanish game, called the El Classico with the latest holding on Sunday, 24th October 2021 in Football Club Barcelona's home stadium Camp Nou. 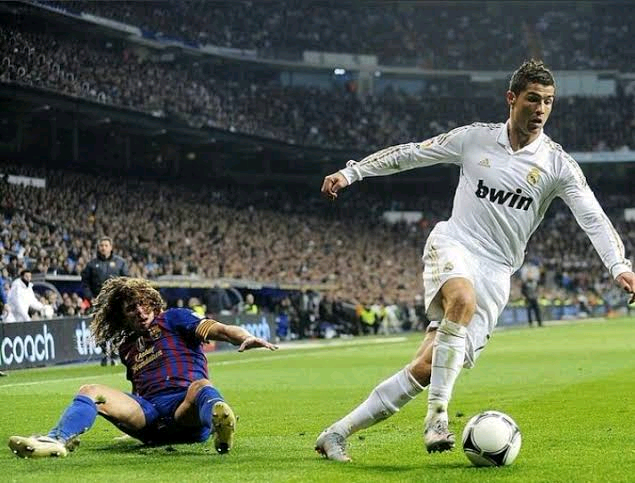