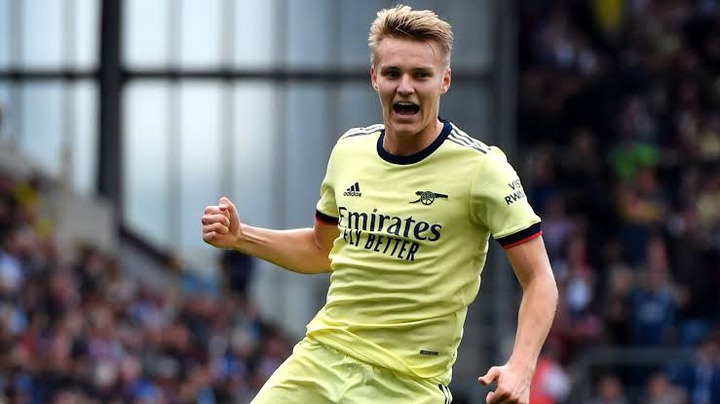 The Gunners lost their first 3 games of the PL season, conceding 9 goals and scoring none. However, the Gunners have won 2 in 2 and kept clean sheets in both games as Mikel Arteta works to keep his job.

Arsenal's victories have come at a time when Arteta has had every player in his starting XI fit and available. While some may argue about it being a coincidence, considering the calibre of opponents the Gunners have failed in the last two games, the squad fitness and availability may actually be the major factor that has attracted the wins.

Arsenal suffered an embarrassing 2-0 loss to Premier League newcomers, Brentford on the opening day of the season. However, looking at Arsenal's lineup against Brentford, there is a vast difference from the one that started against Burnley as seen in the images below. 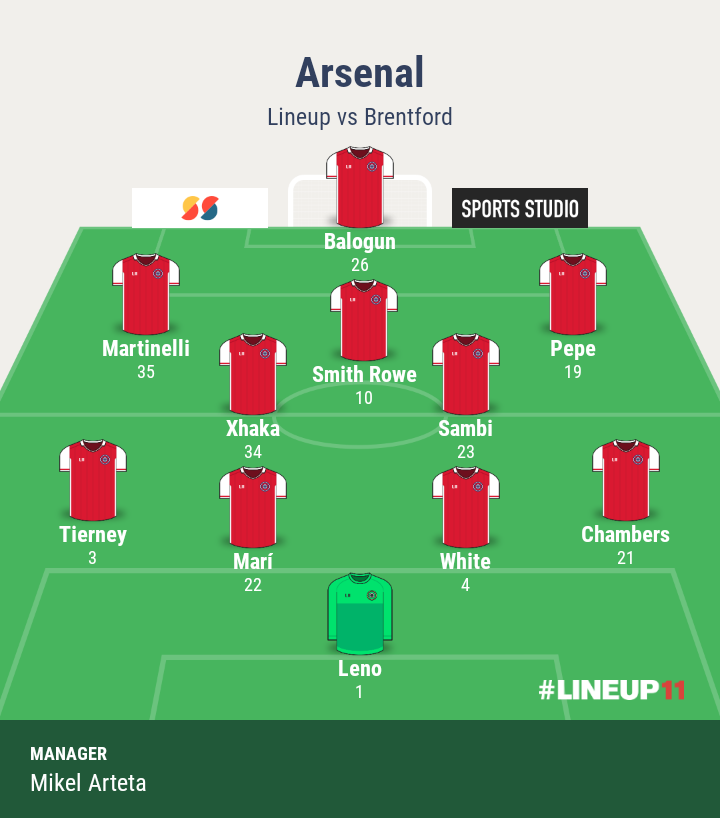 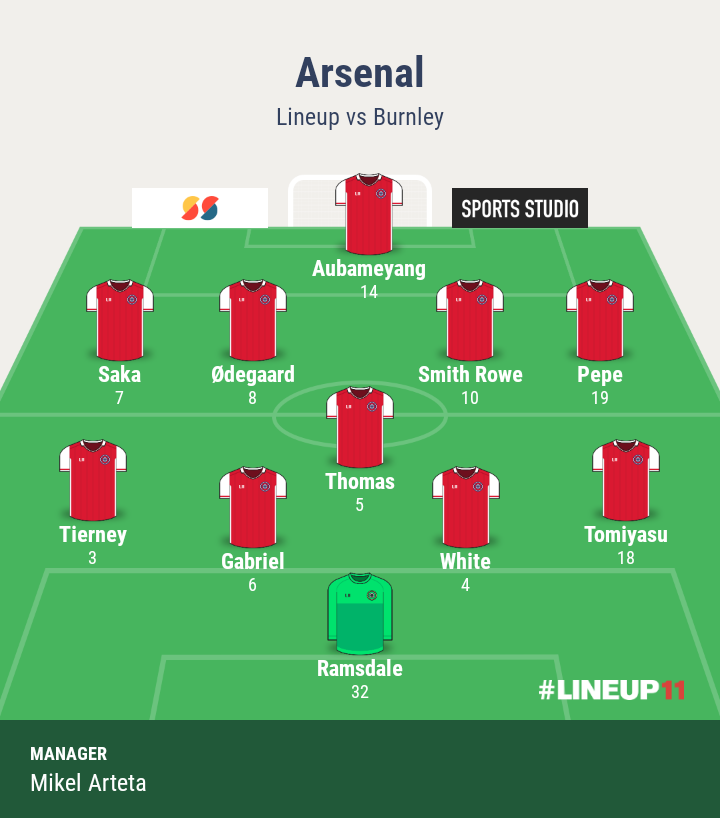 Mikel Arteta had to deal with injury and COVID-related issues within his squad for the first three games of the season. This may not pass as an excuse for losing to Brentford who were playing in the EPL for the very first time, or suffering a 5-0 whitewash at the hands of Manchester City. However, in Arteta's defence, 7 of the players that started against Burnley didn't start or play against Brentford and most teams would struggle in the same situation.

Aaron Ramsdale, Takehiro Tomiyasu and Martin Ødegaard were not signed when the Gunners played Brentford. Gabriel and Thomas Partey were injured as at then. Bukayo Saka was not ready to start due to Euro involvement, while Pierre-Emerick Aubameyang was in isolation due to COVID-19. You can imagine a City team in the EPL without as much as 7 starting players, including Rúben Dias and Kevin De Bruyne. Or possibly, Chelsea playing an EPL match without Edouard Mendy, Antonio Rüdiger, Andreas Christensen, Jorginho, N'golo Kanté, Mason Mount and Romelu Lukaku at the same time.

For Manchester United and Liverpool, one doesn't have to go that far. A United without Bruno Fernandes (and now, Cristiano Ronaldo), wouldn't be as dangerous. Liverpool would be a totally different team without Virgil van Dijk and Mohamed Salah.

The international break came at the right time for Mikel Arteta as it gave enough time for his players to recover.

So far so good, Mikel Arteta has fully utilised his ability to pick his desired first 11 with back to back wins. It may have been "just" 1-0 wins over Norwich and Burnley. However, keeping two straight clean sheets should signify some form of difference in the team.

To further illustrate how good Arsenal can be under Arteta, the Gunners lost just 3 of their last 15 games of the EPL last season, winning the last 5 in a row. 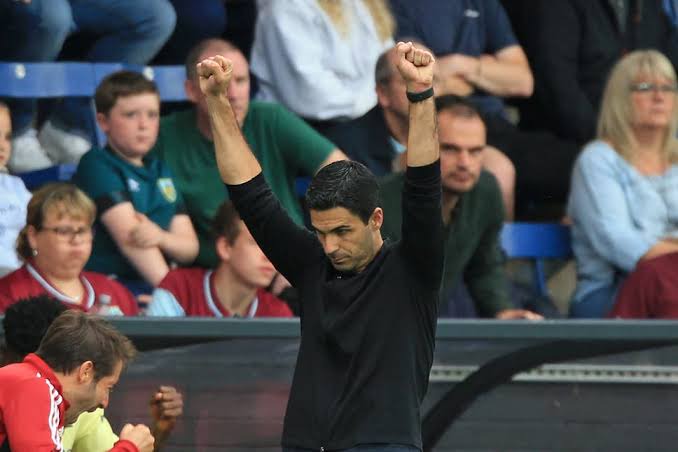 There is a section of the fans calling for the head of Arteta despite the last two wins. So far, the manager has a 100% record with his fully fit starting XI. This weekend's game against Tottenham will determine if the record is just a fluke or if indeed squad fitness has played a major role in the team's recent results.

The worst result expected in the North London derby is a draw. A defeat to Arsenal and one can bet on the calls for Arteta's sack resurrecting.

One thing is certain, the team that Spurs will face next weekend will be much tougher than that which was humbled by Manchester City. The Gunners could be in for better times ahead as long as the key players remain fit.