By OlaleyeDaPundit (self media writer) | 1 year ago

Super Eagles and SK Slavia Prague Forward, Peter Olayinka is one player who never seize to hide his off pitch activities, has he is being known to share breathtaking handsome pictures on his Instagram page. 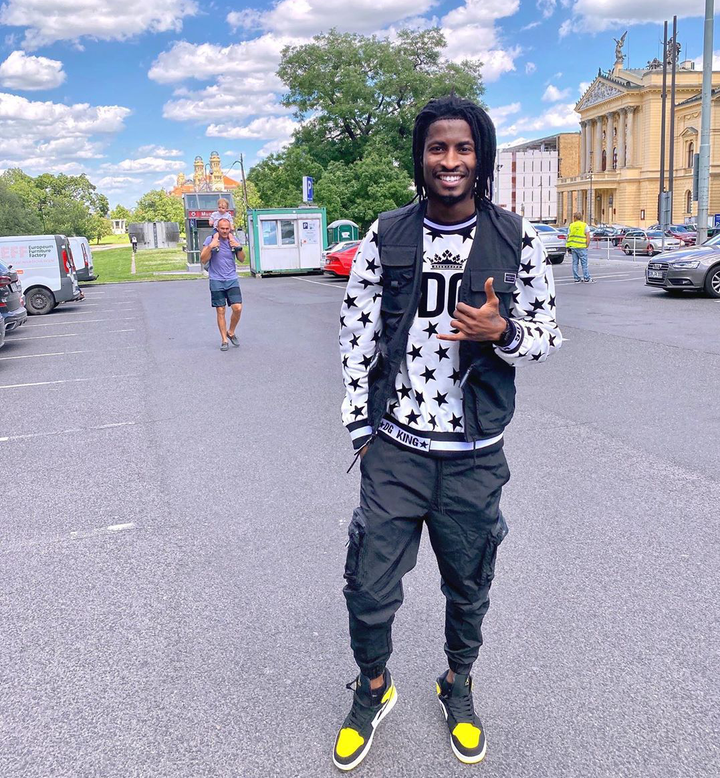 He started his career in army children with Baba Boss in Ibadan before moving to Lagos-based 36 Lion FC football academy, and in January 2012 he joined Bylis Ballsh in the Albanian Superliga, where he initially joined the club's under-19s due to being just 17 at the time. Olayinka signed a 3-year deal for Gent for 1.1 million euros and then joined Czech First League side Dukla Prague on a year-long loan in July 2016. 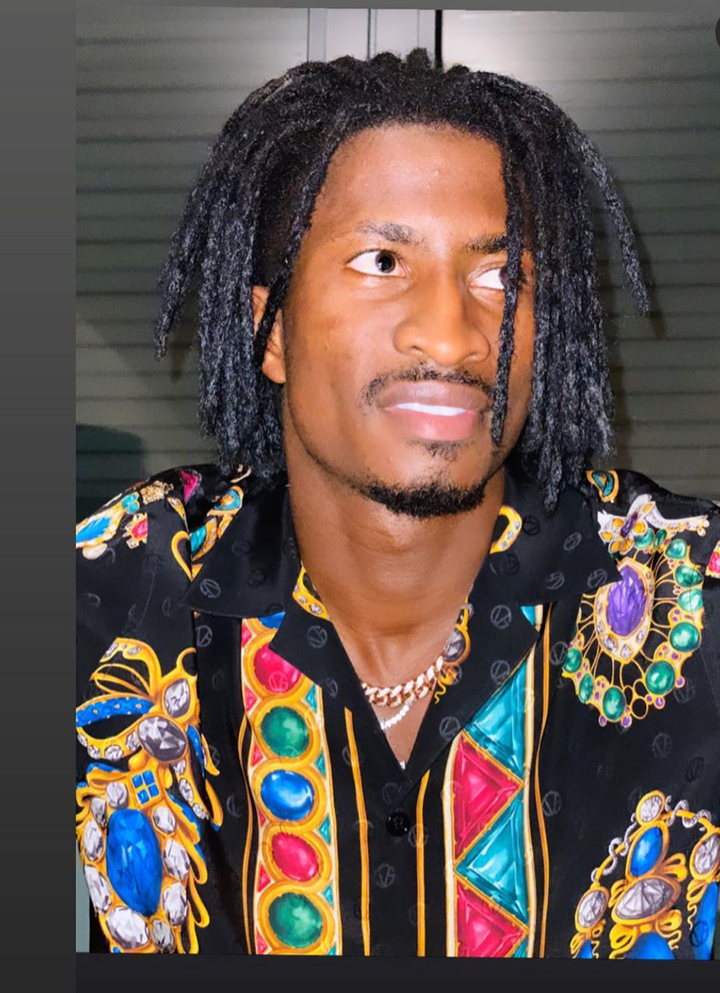 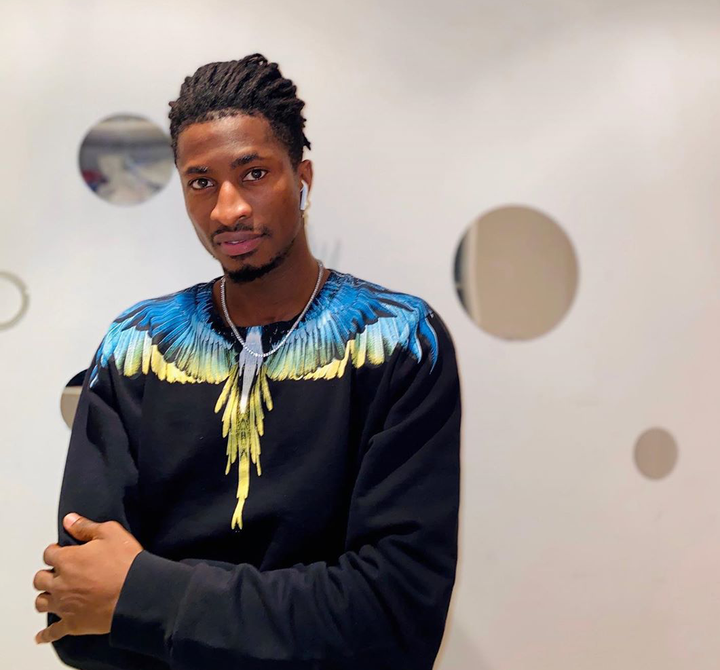 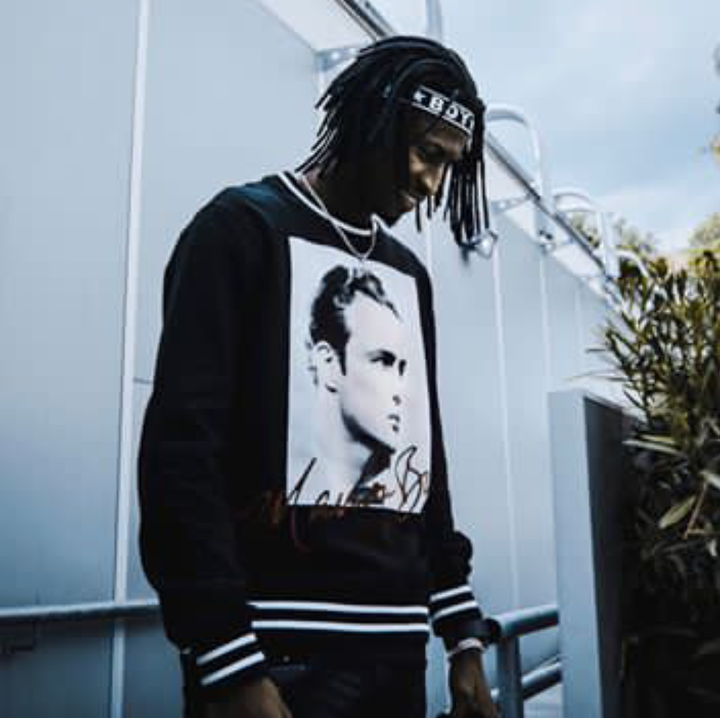 Olayinka in 2019, got an international call up to Nigeria’s senior men national team and featured as an 88th minute substitute replacing Jamilu Collins for the Super Eagles in the international friendly played against Brazil in Singapore in October which ended a goal