By Tosyyn (self meida writer) | 1 months

Whatever happens in football, reactions must follow after each games. Right or wrong, there will always be an angle to each football story. 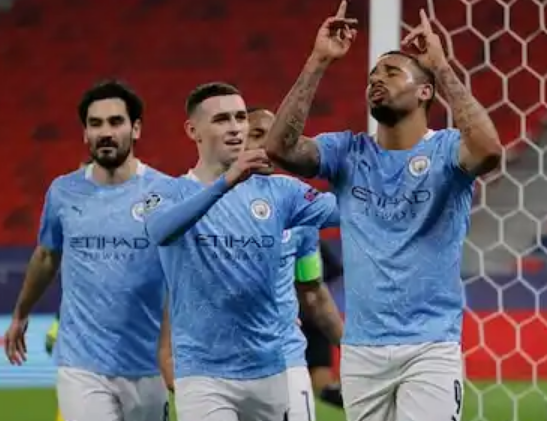 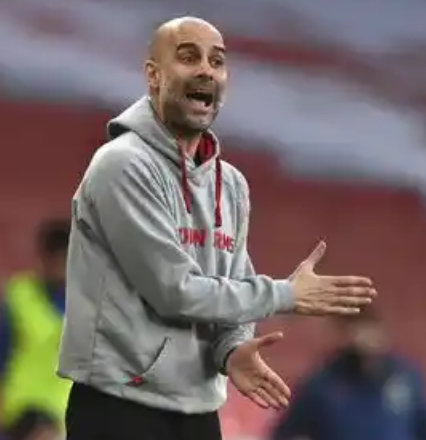 After this overwhelming performance at the Puskas Arena, City's Manager Pep Guardiola admitted that Baryern Munich looks like the favourite side to win the title despite praises from different quarters for Man City's performance in recent times. 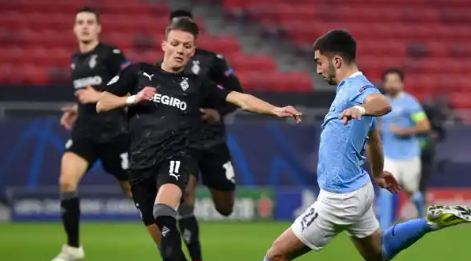 The 0-2 victory over Monchengladbach gave City their 19 consecutive match win in all competitions boosting their confidence level and motivating their run towards the title.

However, Guardiola believe that City's performance is not enough to mark them as favourite for UEFA Champions League title this season. He said 'if people says we are favourite we have to accept it but for a team that hasn't passed the Semi Final before, well, they say it, maybe we must accept it'. 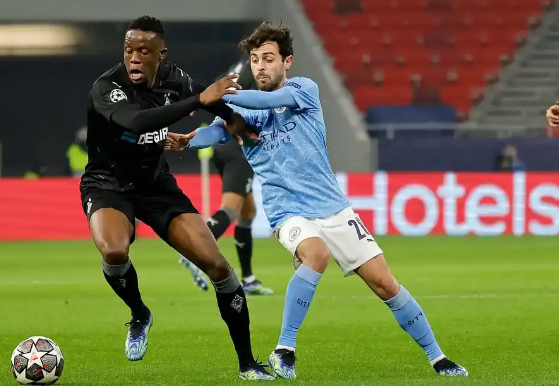 Guardiola further commended City's Defenders who have kept the team on 13 clean sheets in their 19 games consecutive win, noting that Football is not attack and defend but all departments together. 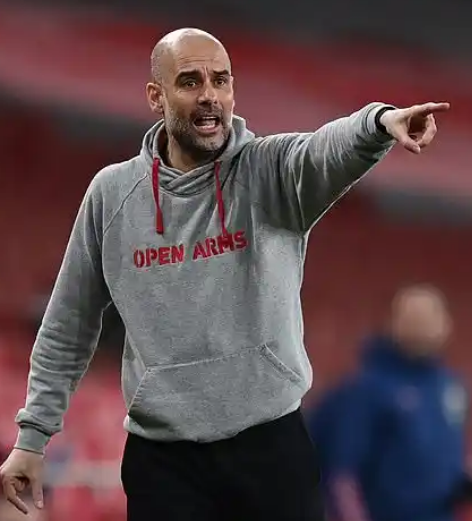 Manchester City are currently on top of the English Premier League Table and this season might just end in glory for Pep Guardiola's side after many tipped them for both trophies. What do you say, do you believe Man City can win Champions League this season? Follow for more information.

Opinion: If You Notice These 3 Signs, Then God Is With You

Beautiful Ladies, Checkout Beautiful Sheda And Guinea Styles That Every Lady Can Slay To Any Event