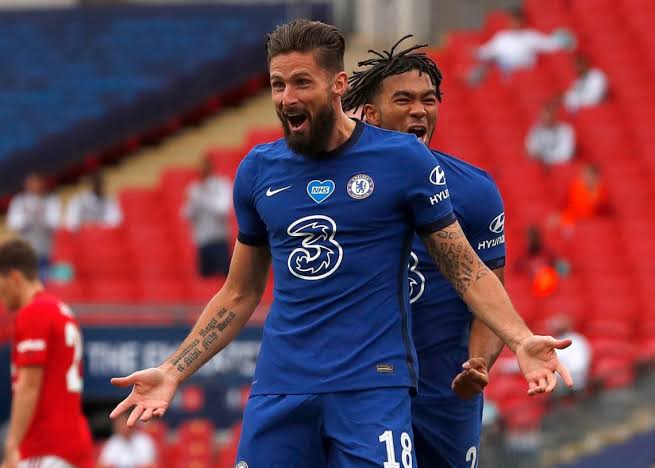 Chelsea defeated Manchester united in the English FA cup semi final by 3-1 courtesy goals from Olivier Giroud, Mason Mount and an own goal by Harry Miguire 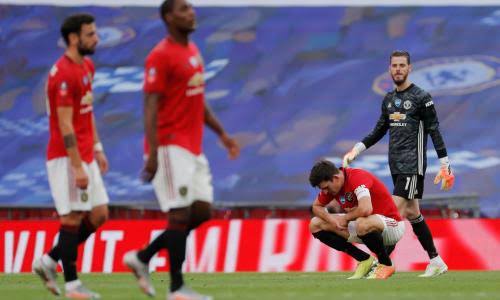 Liverpool are already the champion of the English premier league, Manchester city have already won the Carabao cup 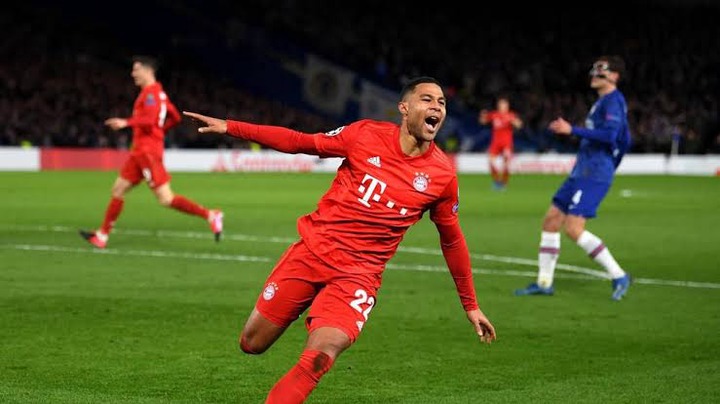 Chelsea are 3-0 down against German bundesliga champion Bayern Munich in the UEFA champions league round of 16, which the Blues will need a miracle to survive 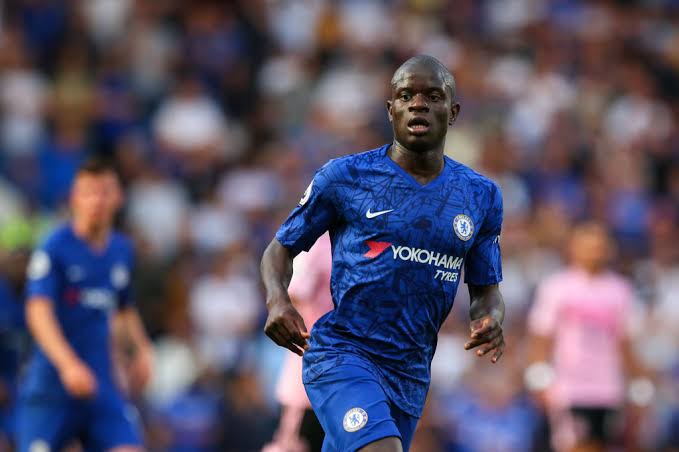 France international defensive midfielder Ngolo Kante, has the opportunity to continue his trophy record if Chelsea can win the FA cup against Arsenal

Since he switched to English football, Ngolo Kante has not played a season with any club, without winning a trophy and the record could continue