Euro 2020: After beating Holland, can Czech Republic go all the way to the finals?

By Drcomely1 (self media writer) | 6 months ago 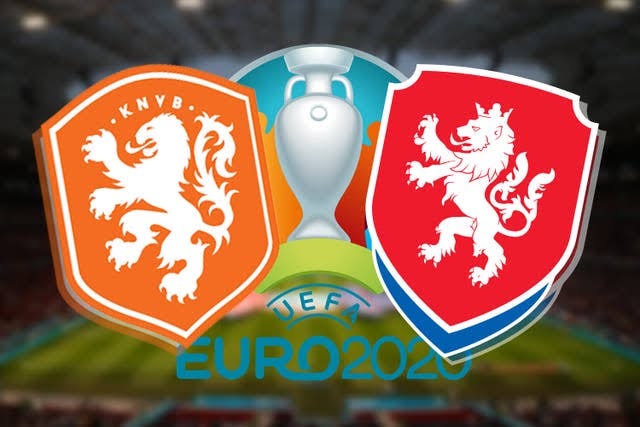 Indeed, it's not exactly every time that we have unbelievable upset in football, but when this moments happen, it comes with a special feelings.

With the Euro 2020 'second round' stage right on the roll, it's an a 'gamble' nobody will put their money on before the conmensenent of the tournament - that the Netherland will be defeated by a lowly rated Czech side. 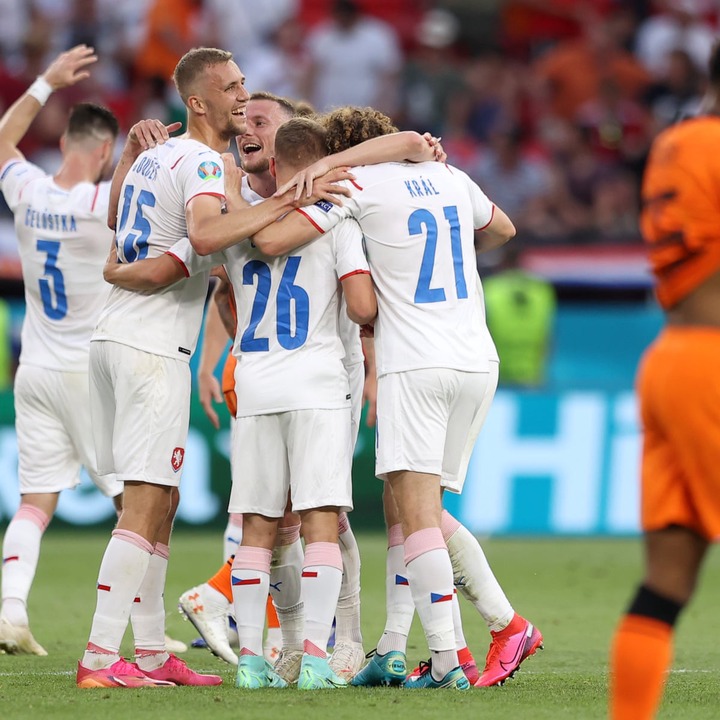 Netherland was ranked 16th in the world while Czech Republic occupies the 40th position on the latest FIFA ranking chart. However, while the former were one of the favourites to win the tourney this year, the later were only an underdogs, boasting a reputation ahead of only Macedonia. 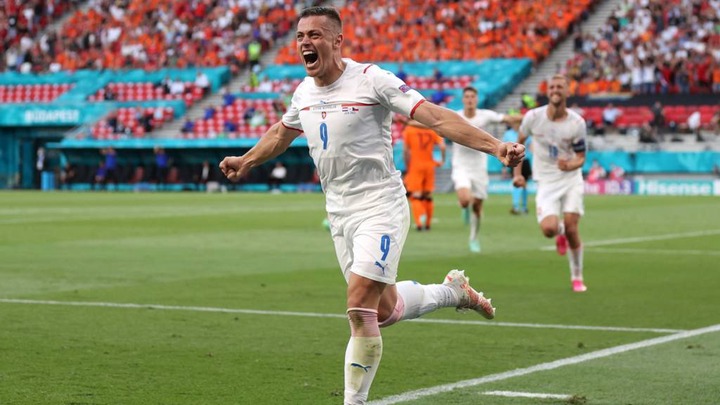 The Czech Republic team are made up players from Sparta Prague, Slavia Prague and few other modest clubs across Europe - with West Ham duo of Thomas Soucek and Vladmir Coufal, being the star of team. 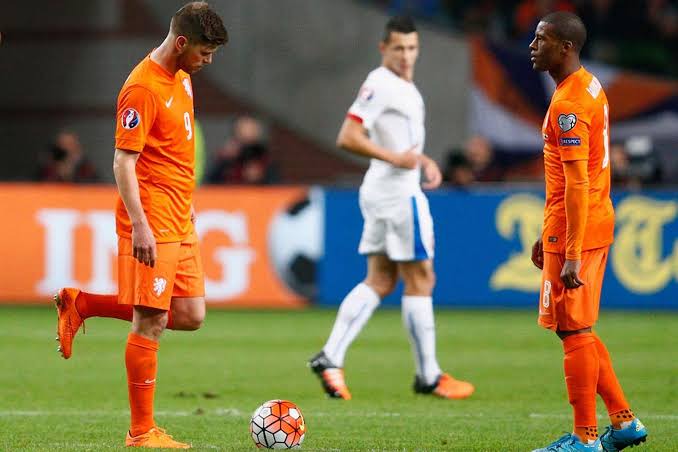 While Czech Republic paths to the knockout stage wasn't easy, they advanced by finishing second behind England. However, today, the team faced a 'star studded' Netherlands and had their best game in the tournament since 2004 - the year they played in the semi finals. 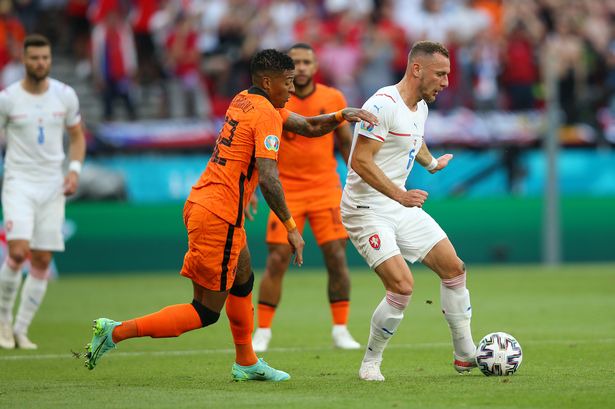 To many onlookers, it was a big surprise. Now that the Czech Republic has defeated Holland by 2-0, they seemed to be on the pathway to another football fairytale.

The last time the 'Euro' produced an underdog winner was sixteen years ago - when Greece defeated Portugal to clinch the title.

But can this Czech Republic team produce the same magic like the Greek side of 2004?