By Iamyunqtinq (self media writer) | 26 days ago

The Red contingent of Manchester got off to an enthusiastic start in their Pre-season campaign as they hit four unanswered goals past helpless Liverpool in Thailand. 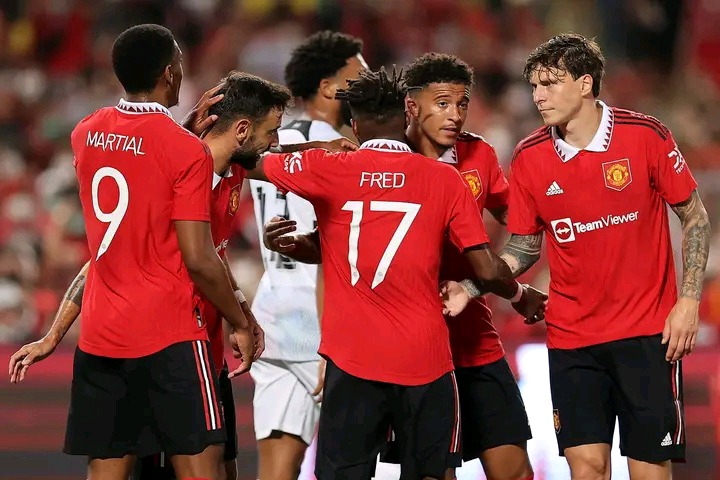 The Reds have been linked to a plethora of young players across Europe this summer in the transfer window, but they have just completed one signing so far in Tyrell Malacia. 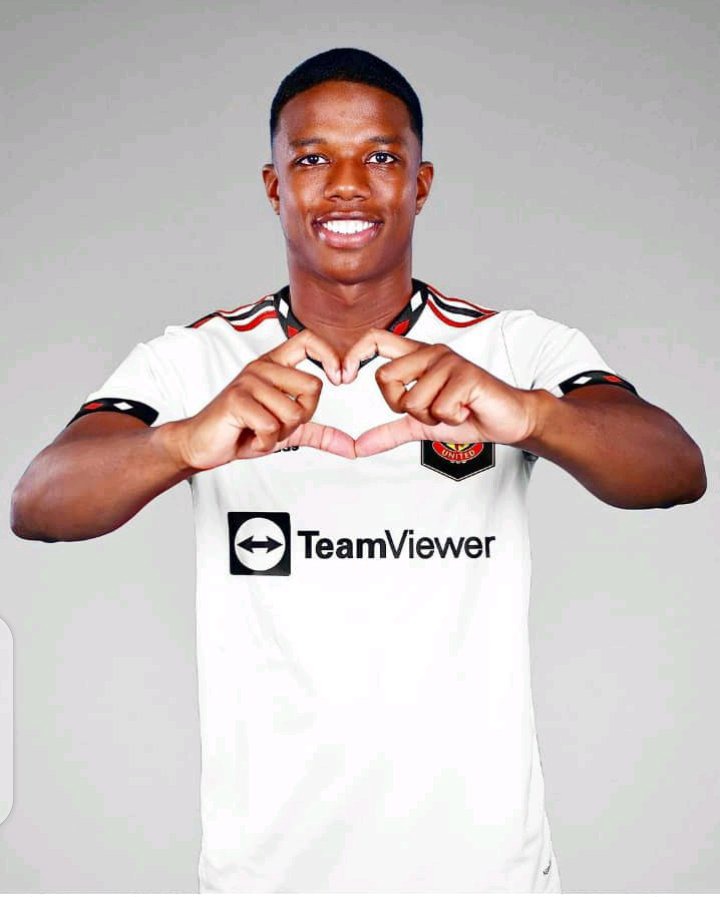 After a disastrous campaign last season, the Old Trafford faithful saw a handful of players depart from their club. United have been far from their best on and off the pitch since the retirement of Sir Alex Ferguson, but the appointment of Erik ten Hag gives the Reds a new hope for a better era.

In light of this, below is what their squad depth could look like next season. 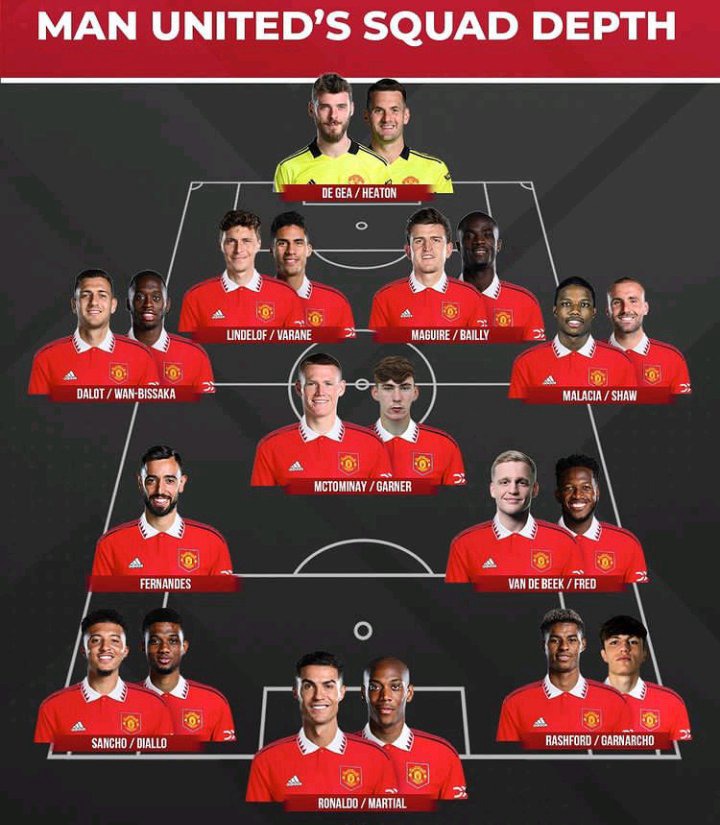 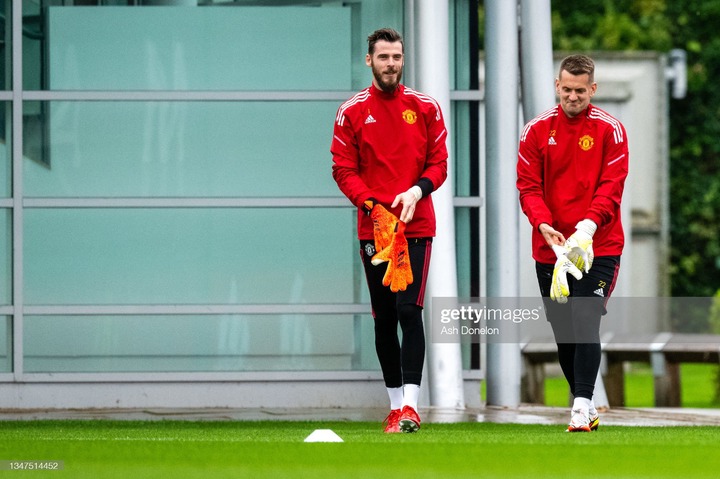 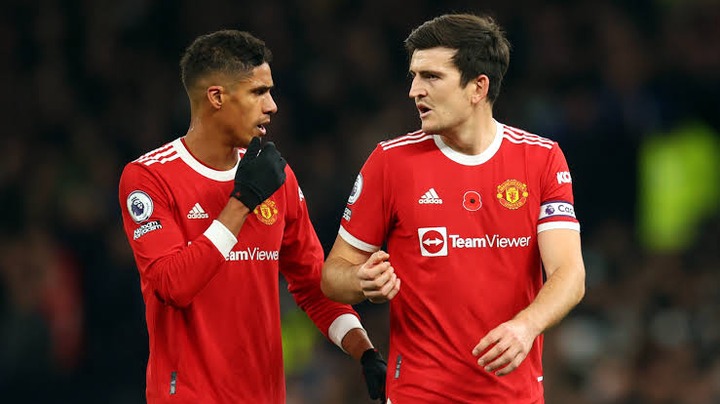 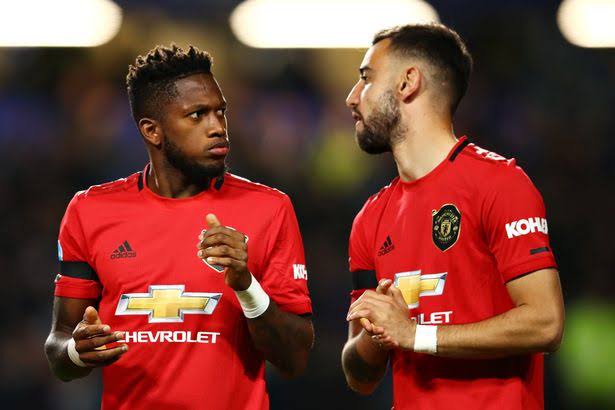 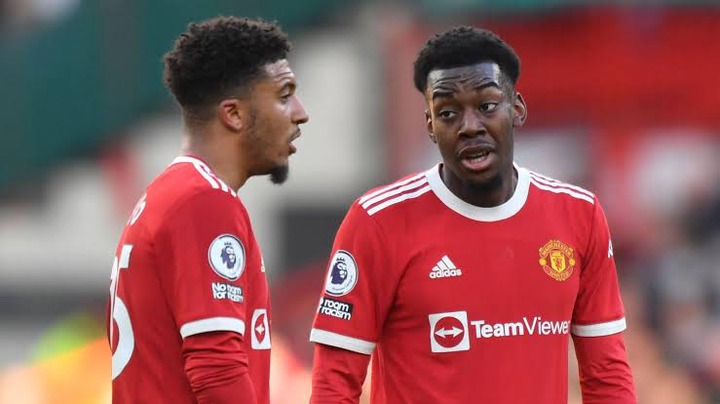 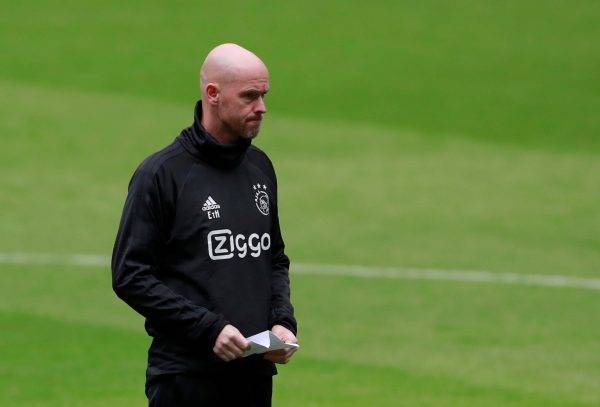 Erik ten Heg will seek to do everything within his power to see the Reds end their six years of wait for a trophy soon, however, if the board succeeds in signing his targets this summer window, they may help hasten that process. 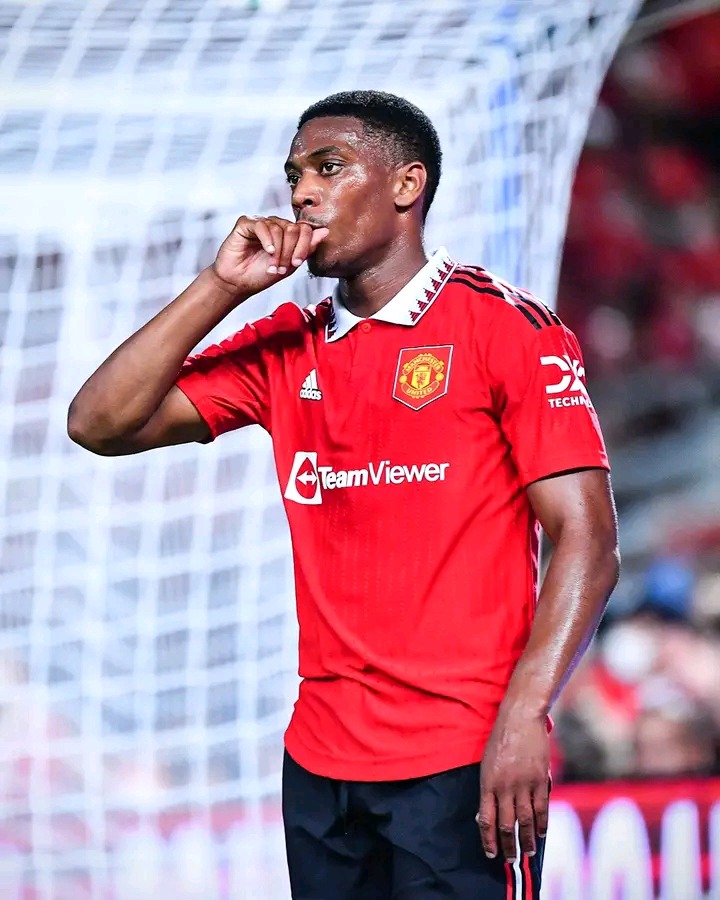 To this, players like Marcus Rashford, Jadon Sancho, Harry Maguire, Victor Lindelof, Diego Dalot, and Anthony Martial will go into the new season with a point to prove and they should be putting in their best consistently to secure their future with the Reds.

Meanwhile, if Cristiano Ronaldo decides to stay this season with the Reds, Erik ten Heg will have more of the advantage in the new campaign, as the 37-years-old striker can be a lethal weapon in front of goal.