Liverpool 7: 0 Crystal Palace: See What Liverpool Star Did After He was Substituted

Liverpool defeated Crystal Palace by 7:0 in the week Thirteen of the English premier league.

Jorgen Klopp's boys were excellent through out the game as they gave the host no chance to penetrate or display. 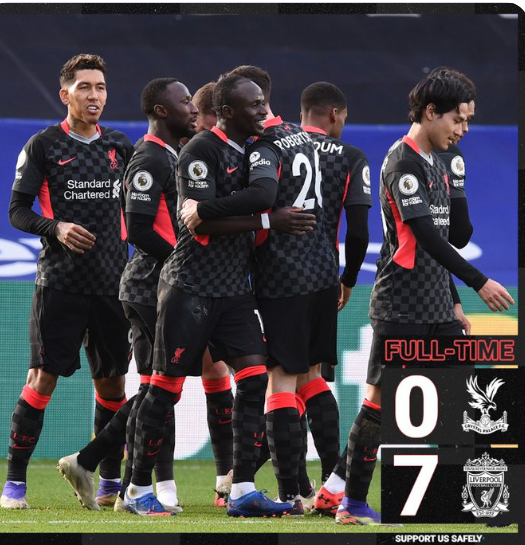 Jorgen Klopp welcomes back the likes of Oxlade Chamberlain and Joe Matip who has been injured for a very long time back to the field and it resulted to a straight assist for the both of them.

Good game for Takumi Minamino who scored his first goal of the English premier league exactly the same day he was signed to the club a year ago.

The Asian striker scored the first goal of the match in the 3rd minutes of the game after Sadio Mane was involved in the build up to the goal. 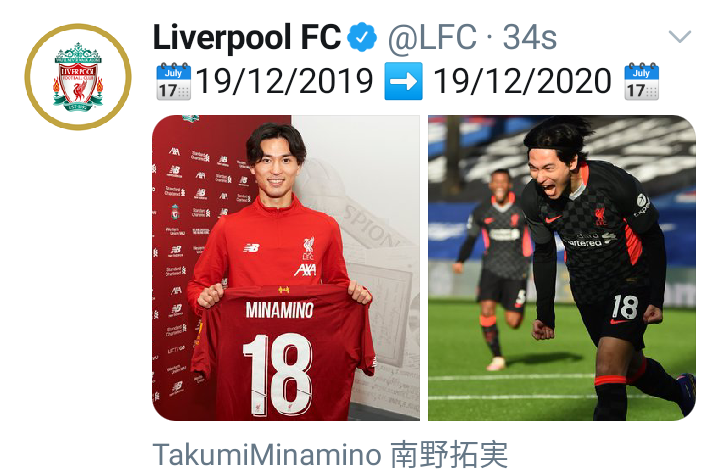 Mane scored the second goal of the game in the 35th minutes before The Brazilian Wizard scored the third goal towards the end of the first half.

The team captain Jordan Henderson scored the fourth goal of the match in the 52nd minutes before Salah and Firminho Completed it 7:0. 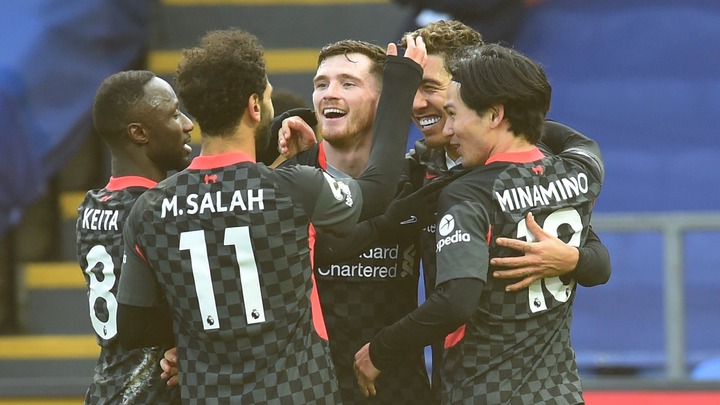 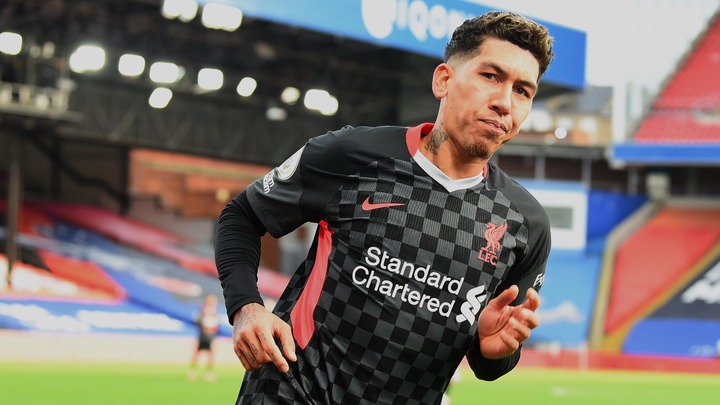 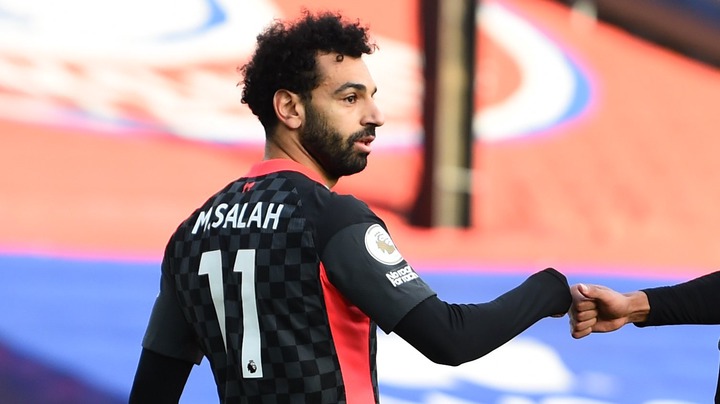 Something happened in the 57th minutes of the game after Sadio Mane was Substituted for his fellow African team mate Mohammed Salah.

It was clearly written all over his face that he was not happy with the Substitution after he immediately reacted to it.

Mohamed Salah and Mane have not been In a good terms for long and this might be one of the reasons why he was angry.

The Senegalese international has been overshadowed by the Salah's consistency in the colours of Liverpool as he cannot just stop scoring for the team. 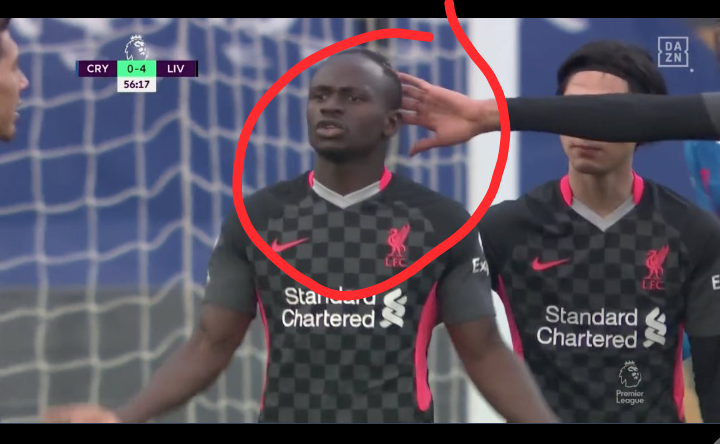 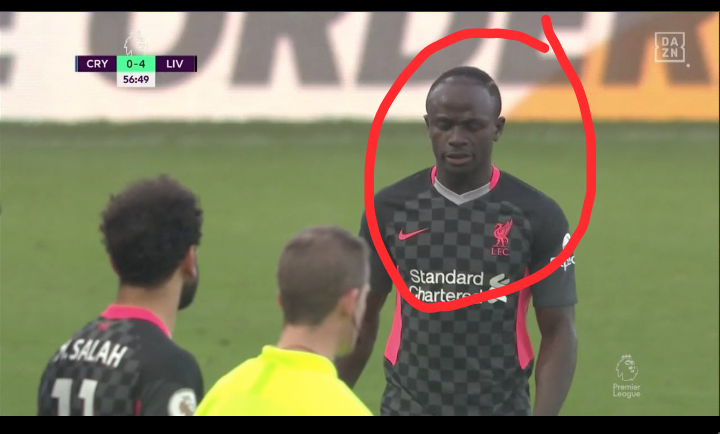 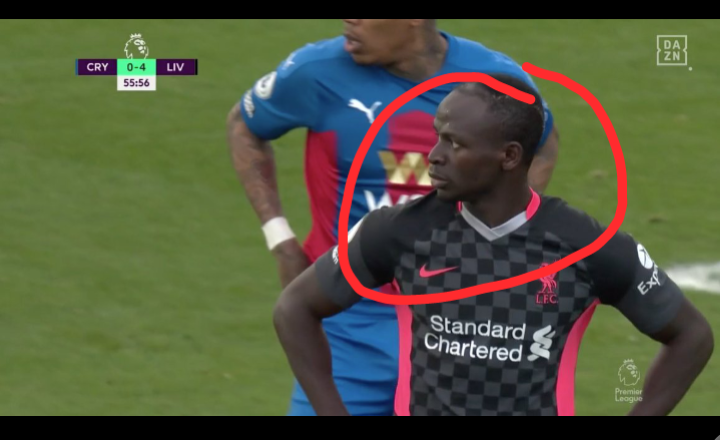 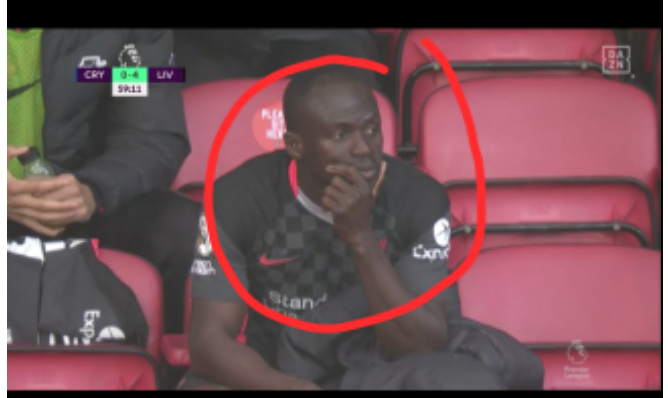 The Egyptian Messi has now scored 110 goals in 172 games for liverpool and also leading the Premier league golden boot race. 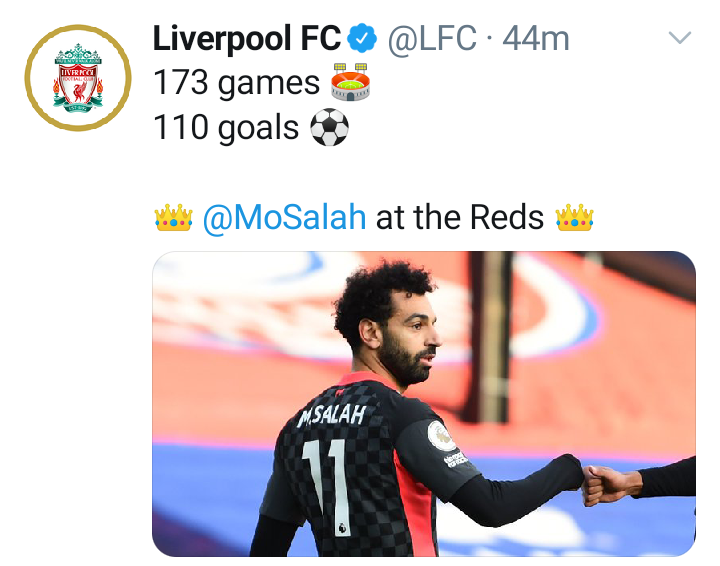 Mane scored only one goal in the match and would have been hoping to score more goals but the manager spoiled his planned through his Substitution and it got the Senegalese international angry.

Mohamed Salah is currently leading Mane in the highest goal scorer and it has been a good competition between the two players over the years.

Sadie Mane will be hoping to maintain his African player of the year award but with an early substitution like that, there is no how he will be able to achieve that.

Do you think Mane was right to act they way?