Meet Barbra Danda, The 20-Years-Old Lady Pulling The Strings For Zambia In The Olympics

By OxygenNews (self media writer) | 6 months ago 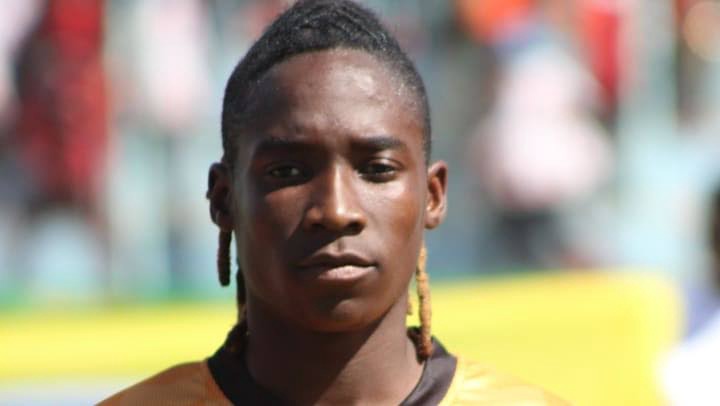 Have you ever seen a lady scoring a hat-trick in two consecutive games? I guess not, Barbra Danda is the new lady bossing the stage in Tokyo 2020 Olympics Competition. The Zambian Striker has been the hidden motivation behind her country's success. Judging from the female football rankings, Zambians are nowhere near a lot of African countries but this young lady kept on pushing her teammates to make vital history for their Nation. In the last game that aids their qualification to the Olympics, Barbra kept on yelling at her teammates that this was their time. A strong mentality that can be likened to that of a male footballer. 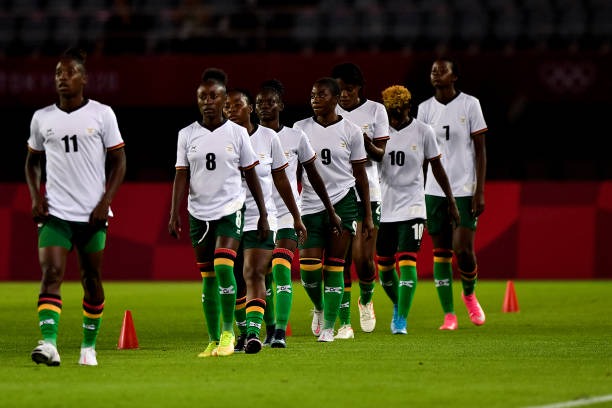 Fortunately for Barbra and her Zambian teammates, they became the first Zambian women team to qualify for the Olympics. Their male counterparts have not even reached that milestone in many years. The mindset of achieving certain goals has been the drive of the Zambian female team. When we did an overview of the age group of the players, we found out that they are all young female footballers. 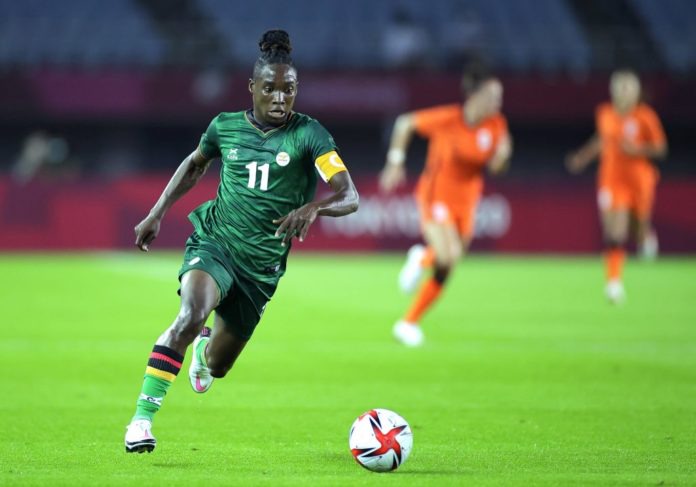 Due to their inexperience, they have been considered as Underdogs in the Olympics, they lost their first game to the Netherlands. Conceding a total number of ten goals but that didn't pull back Barbra from making history. She became the first African female footballer to score a hat-trick in the Olympics. Consequently in their game against China this morning, Barbra netted another hat-trick which gave the Copper Queens one point in their group. If you are following me closely, you will realize that Barbra has scored a total of six goals out of the seven goals her country has recorded in this big tournament. For a young lady in her early twenties, I think that's some sort of star the world should be watching out for. She had scored 31 goals in 33 games for Zambia, I bet if that happened to be Cristiano Ronaldo or Lionel Messi the world would have gone crazy about it. A bright future awaits this talented African star, remember the name Barbra Danda.