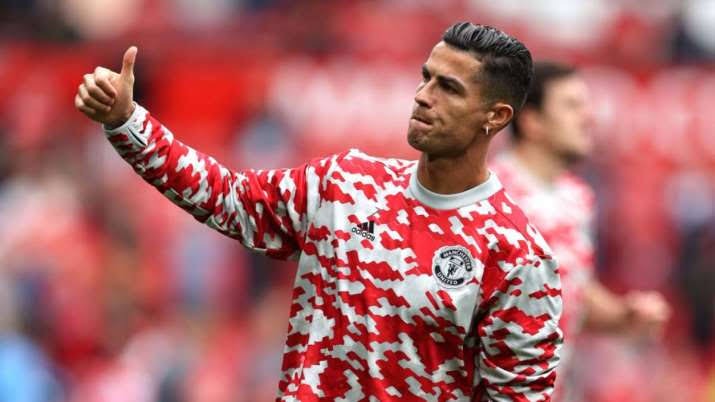 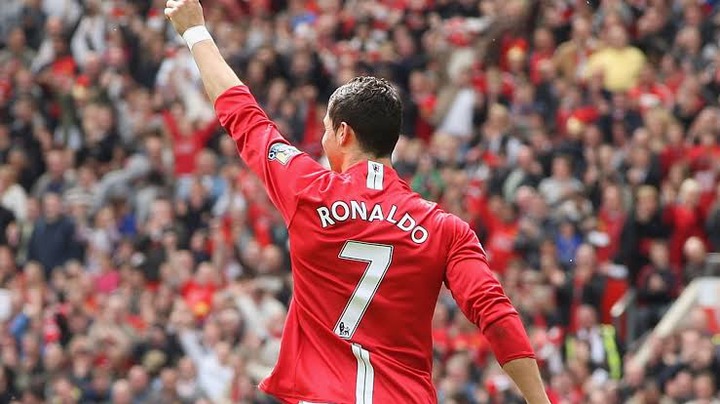 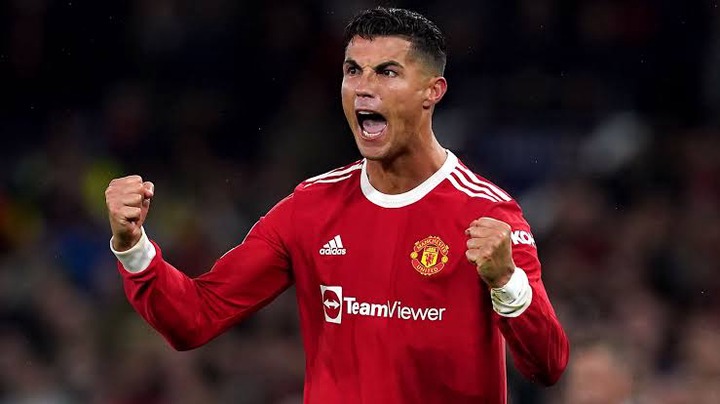 The Portuguese captain does not have a good record against Chelsea. This is because he has only scored one goal against Chelsea Football Club since he started playing professional football. He scored this goal during the UEFA Champions League final between Chelsea and Manchester United in 2008. It should be noted that Cristiano Ronaldo also missed a penalty during that match. 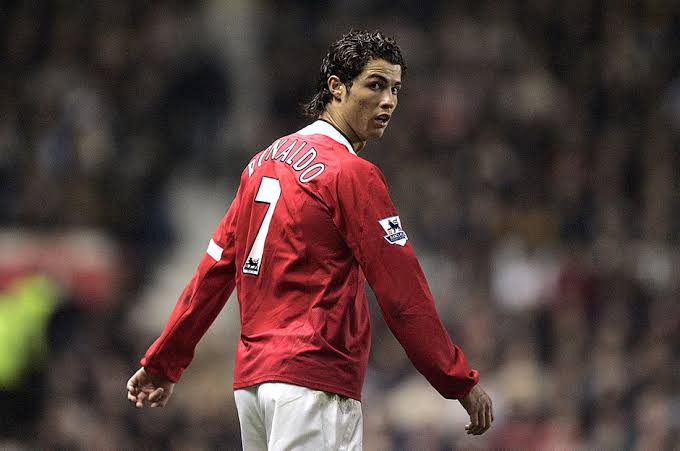 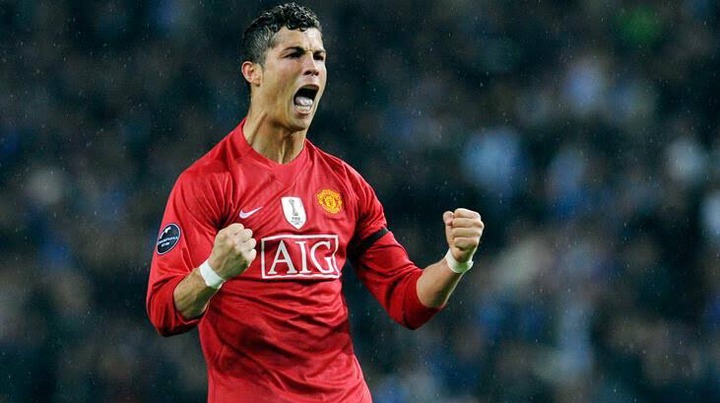 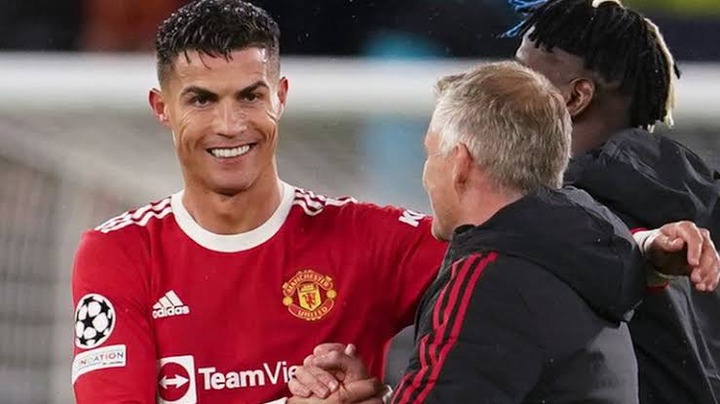 This means that the likes of Antonio Rudiger and Thiago Silva could stop Cristiano Ronaldo from scoring against Chelsea this season. The former Real Madrid star has been in sensational form since he returned to Old Trafford in the summer. He has already scored three goals in the English Premier League this season. 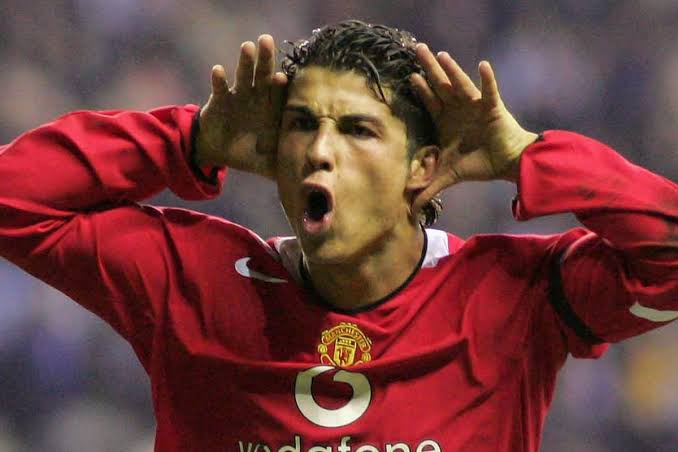 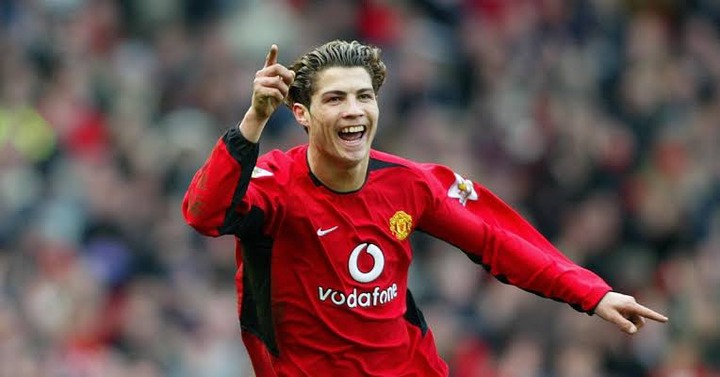 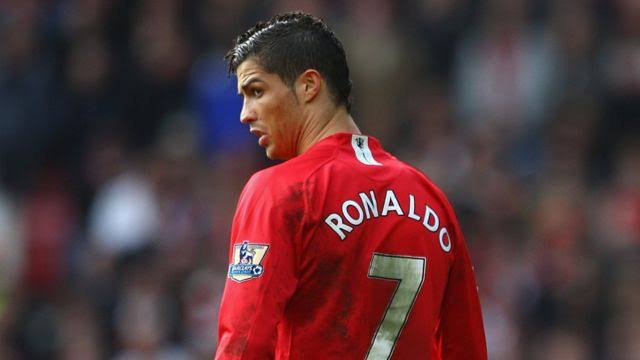