According to Skorer, Ahmed Musa has left Kano Pillars and is expected to join Fatih Karagumruk of Turkey. The Super Eagles captain will be a free agent when he joins. Fatih Karagumruk is another Istanbul-based team that has yet to win a major championship. 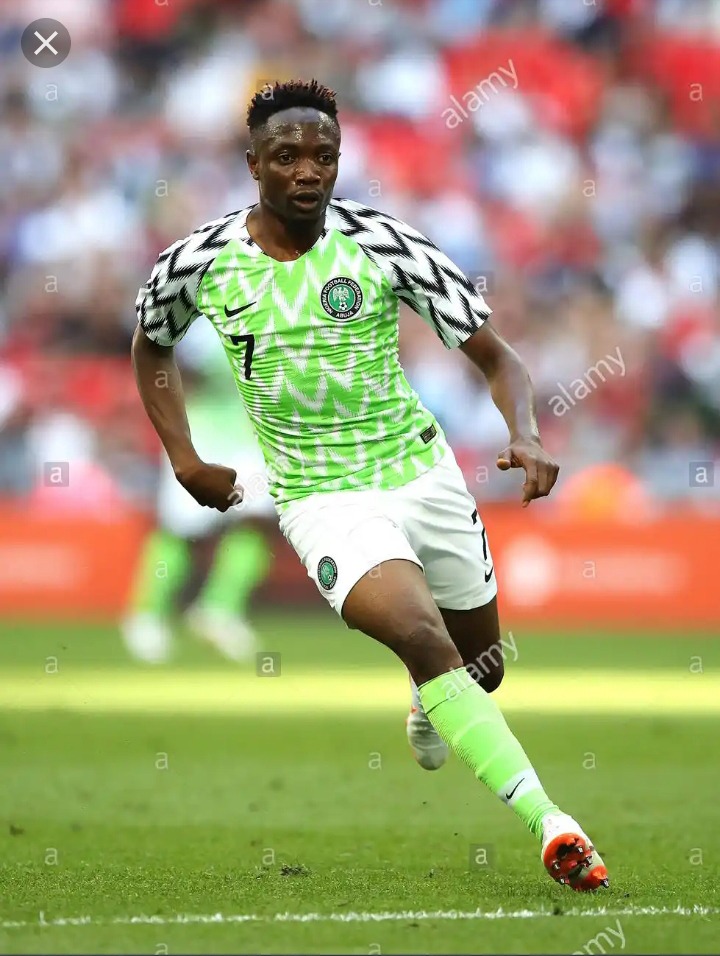 Galatasaray and Besiktas are said to have been overtaken to the signing of Ahmed Musa. Despite playing for hometown club Kano Pillars in recent months, Musa left Saudi Arabian club Al Nassr last October and was still a free agent. 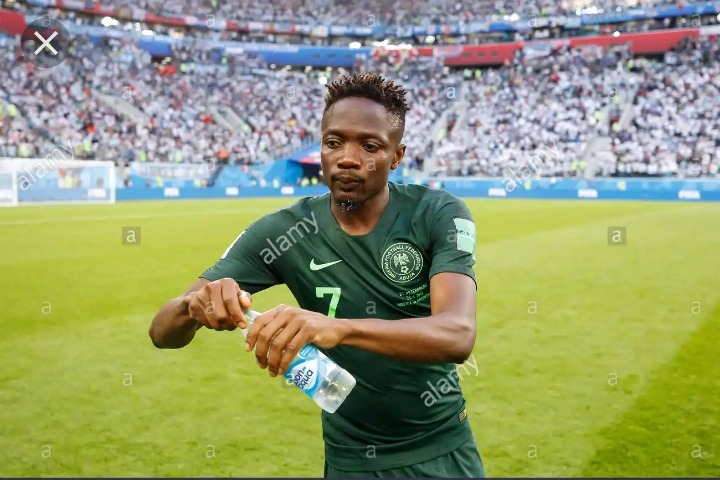 Musa has spent the last few weeks with Kano Pillars, making nine appearances and delivering one assist. The winger agreed to a short-term contract with the Nigeria Professional Football League (NPFL), with the option to depart if he receives a better offer elsewhere. 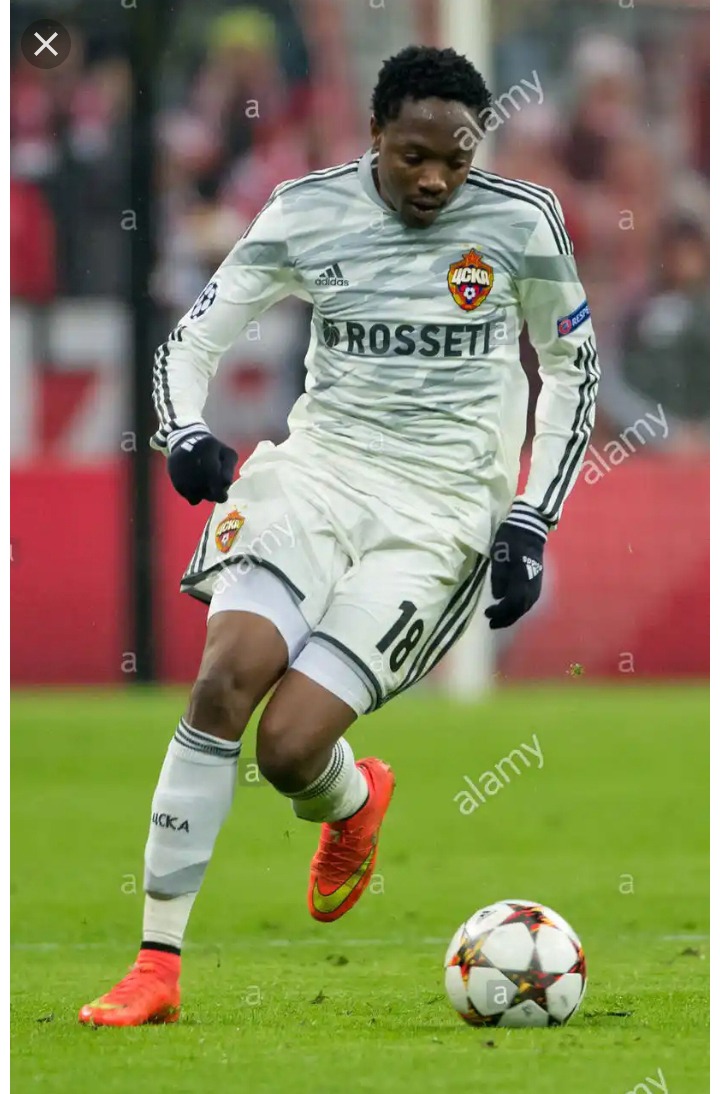 Musa had previously played for VV Venlo in the Netherlands and CSKA Moscow in Russia before joining Leicester City in 2016 for a then-club-record transfer fee. He went five months without a club until rejoining with Kano Pillars, his boyhood club in Nigeria. 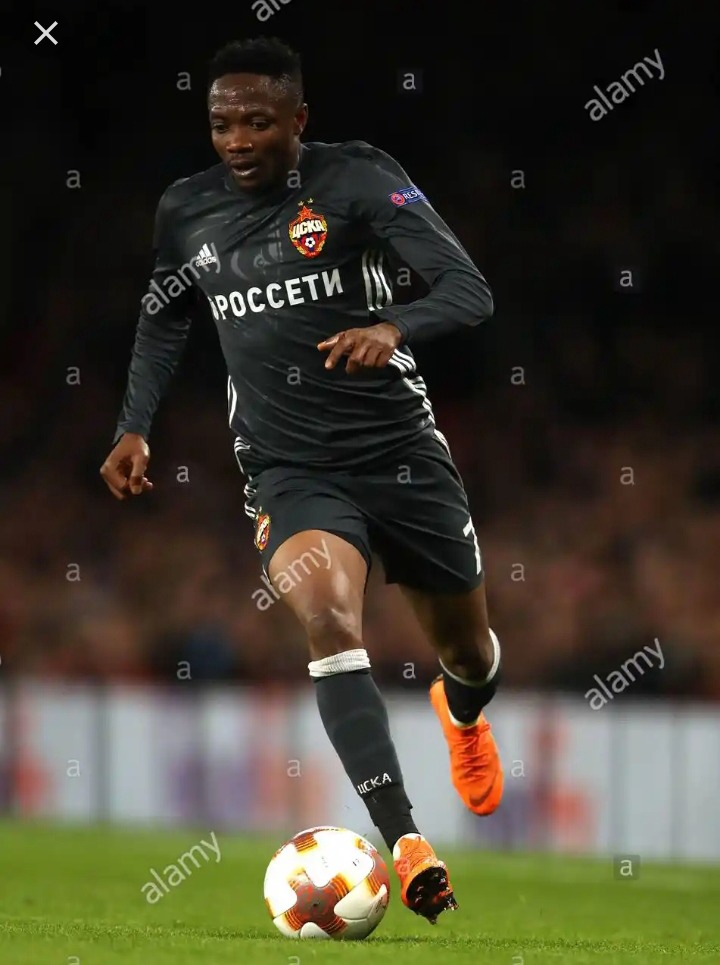 Ahmed Musa, as a professional player, enjoyed playing in Europe. Given that his new team finished eighth in the Turkey Super Lig last season and is also a strong side in the Turkey League, Musa's desire to play for a big team may have been sparked.

A statement credited to Shehu Dikko, Chairman of the Elite Players Programme of the League Management Company, revealed that Musa will play free for his former local club until he decides to leave. 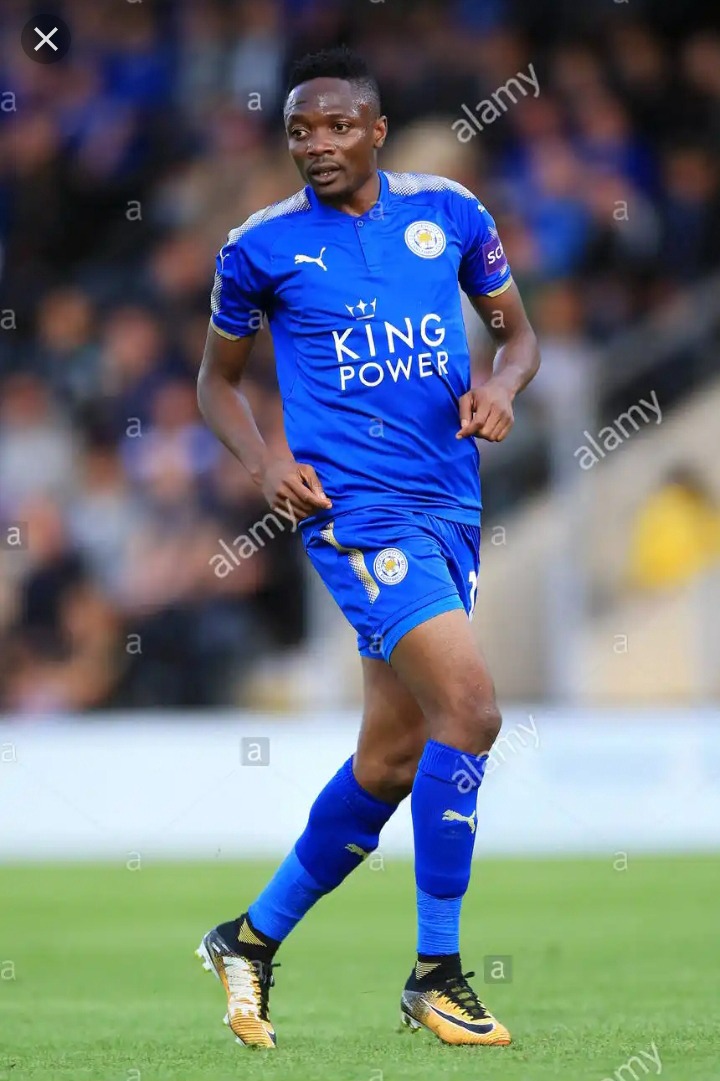 At Kano Pillars, Ahmed Musa played without being paid. Kano Pillars did not pay him any wage, according to a statement attributed to Shehu Dikko, Chairman of the League Management Company's Elite Players Program. With his new club, this will not be the case. Fatih Karagümrük is a prominent Turkish football team that will pay Ahmed Musa on a weekly basis. For the time being, we don't know how much he'll be paid per week in Turkey.