Transfer news: Man United officially announce the signing of Raphael Varane; Arsenal to move for Lyon midfielder Aouar if other targets fall through

By Yuslovnews (self media writer) | 1 year ago

Manchester United have announced the signing of Raphael Varane. He has signed a long-term contract with the Red Devils that will keep him at Old Trafford until June 2025, according to the club. 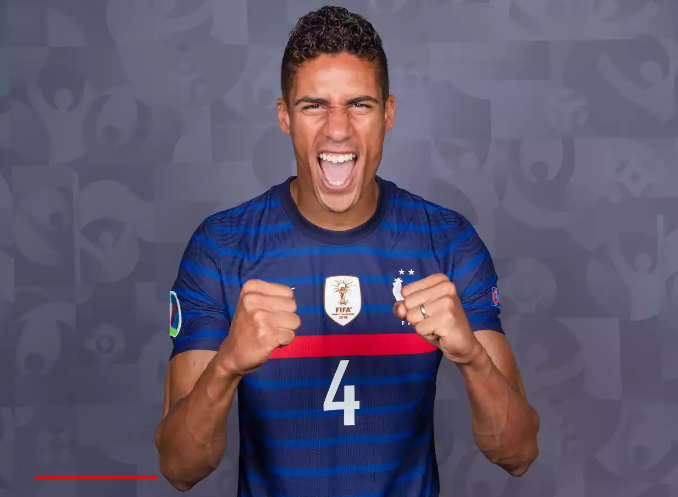 The French international has won 19 trophies in his career, including four Champions Leagues, three Spanish Cup, and the 2018 World Cup.

He has 79 caps for France and was named in the French squad for the 2020 European Championship.

According to The Sun, Arsenal will make a loan bid for Lyon midfielder Houssem Aouar if their other plans fall through.

The North London club are looking to sign Martin Odegaard or James Maddison on a permanent deal this summer.

If both deals fall through, a loan for Aouar may be a last-ditch attempt to bolster their midfield.

According to 90min, Liverpool are interested in signing Wolverhampton Wanderers winger Adama Traore.

Liverpool manager Jürgen Klopp is aiming to bolster his attack before the transfer window closes, and the Spanish international has been identified as an ideal option. 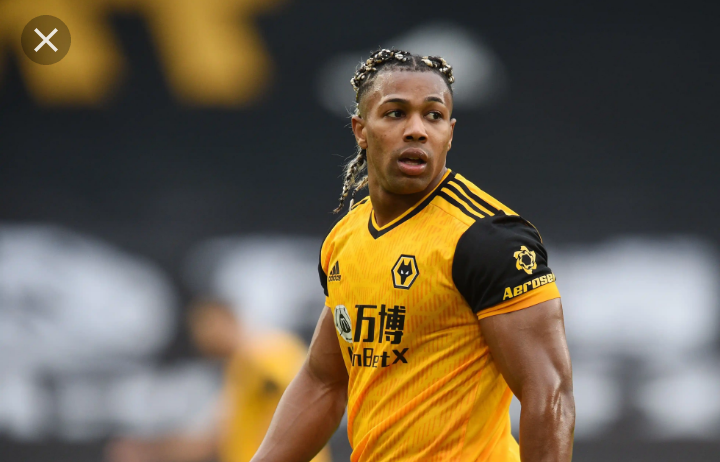 Wolves are demanding £40 million ($55 million) for Traore, and the Reds are hoping to drive that price down.

Content created and supplied by: Yuslovnews (via Opera News )