By Emmanuell_Okaforr (self media writer) | 15 days ago

The biggest Premier League transfer of this season even though it costed nothing, was the transfer that saw Ronaldo move from Juventus to Manchester United. Since his arrival, Ronaldo has been an improvement to the team, however, here's why he shouldn't be allowed to play Manchester United's next 5 games. 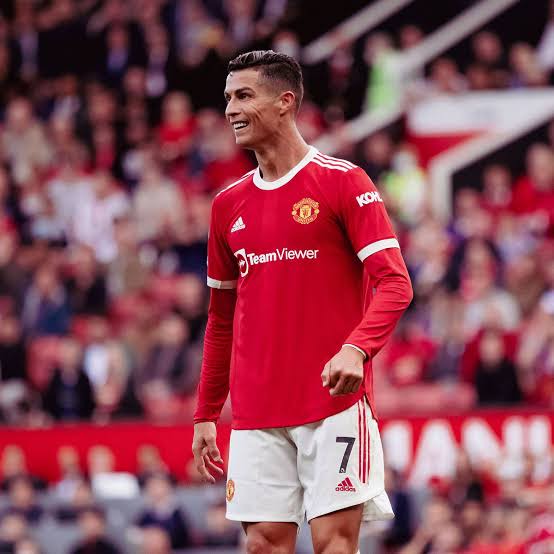 Man United currently sits 4th on the Premier league table, with 2 points less than Chelsea who sits 1st on the table, while also having the same points as 3 other teams. This is a development that should be averted without haste, because the more matches are played, the more the competition for 1st position intensifies.

More than anyone else, Man United deserves to win the Premier league this season, and if possible, the Champions league too, considering the strength of their squad and also considering how long they've waited for it. But for this to happen, the club needs to be independent of any player, they need to play as a team, and not as a squad dependent on one player, which is why Ronaldo need to miss the next 5 matches.

From what I've noticed following United's last few matches, they have been overly dependent on Ronaldo, who no doubt has come to their rescue, not once, not twice. But this too much dependence on one player is likely to cost them a lot of games, as Ronaldo can't always be coming to their rescue. Look back and remember the days of United without Ronaldo and compare them to now, you'd understand my point. 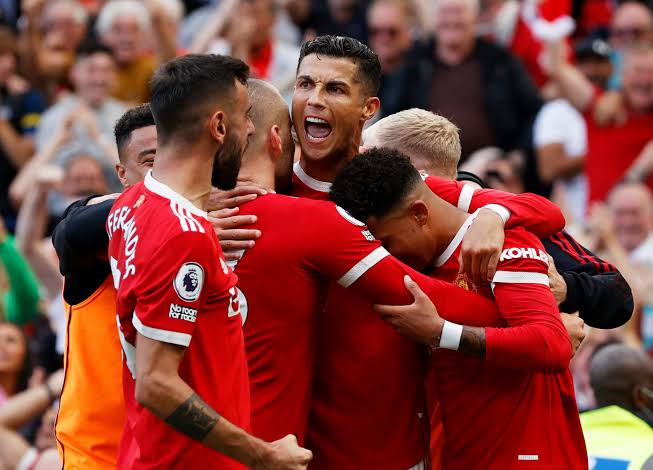 Man United's next five fixtures are against; Leicester city, Atalanta, Liverpool, Tottenham and Atalanta, of which you'd agree with me that they aren't any easy fixtures. With Ronaldo featuring in these matches, there are possibilities and likelihood of United losing them, as they'd be depending on him, however his absence would cause them to fight tooth and nail to win those matches. 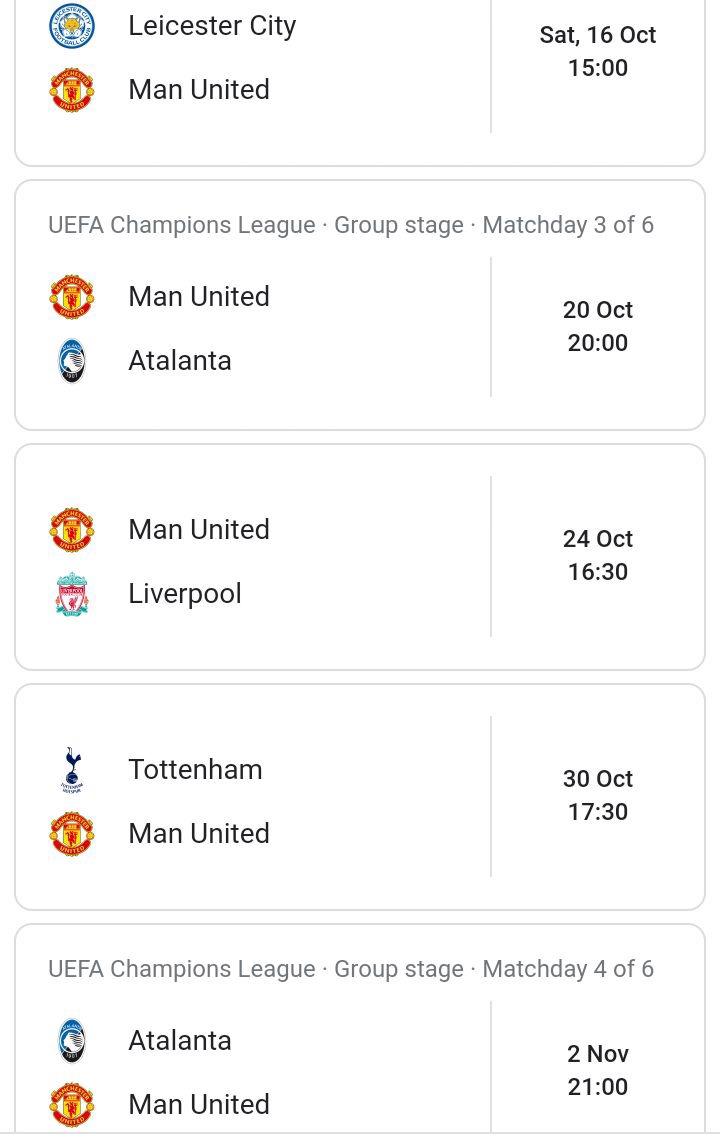 If United should eventually win those matches, then they would make it to the champions league round of 16, and also possibly, top of the Premier league table. But failure to do so would be the beginning of the end of Manchester United's success. 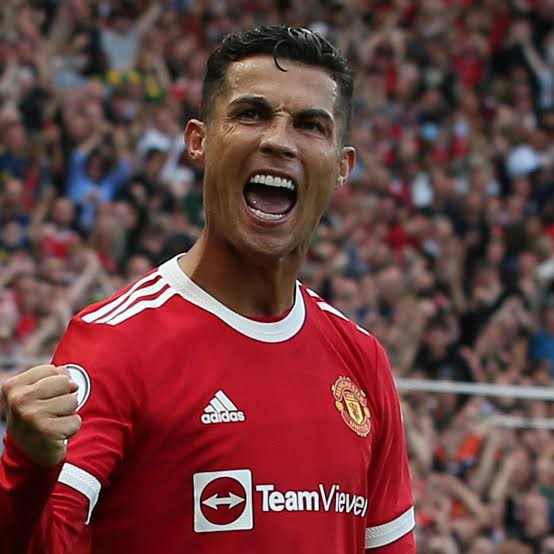 Content created and supplied by: Emmanuell_Okaforr (via Opera News )

Causes and remedies for pimples