Goalscoring Defenders: Comparing the Career Stats of Ronald Koeman with that of Sergio Ramos

Defenders are tasked with Defending their goal rather than being up at the other end of the pitch scoring Goals but, it's certainly worthy of praise for Defenders to be ruthless in scoring goals while also upholding their primary task which is Defending.

Ronald Koeman might not have gone done in history as one of Barcelona greatest Manager but he did made a career for himself as one of the greatest Defenders ever. Ronald Koeman wasn't just a Defender during his Heydays, he also boasts of a career Goalscoring Stats that most Attackers can only dream of. 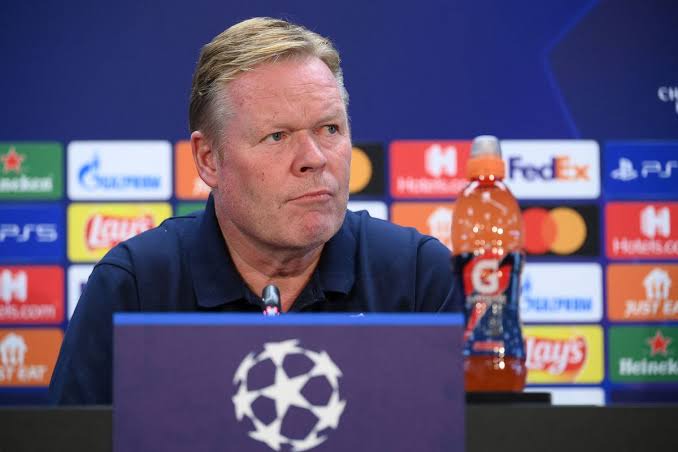 The Dutchman primarily plays as a Central back but he also plays the position of a Midfielder perfectly. Ronald Koeman's long range shot, and his accuracy from free kicks and penalty kicks are the factors that propelled him into achieving the great feat of being the all-time highest Goalscoring Defender in the World.

During the course of his career, he played at Groningen, Ajax, PSV Eindhoven, Barcelona and Feyenoord but it was at Barcelona that he recorded the greatest success in his career. He won 4 La Liga titles, 1 European Cup now known as UEFA Champions League, 1 Copa Del Rey and 3 Spanish Super Cups. 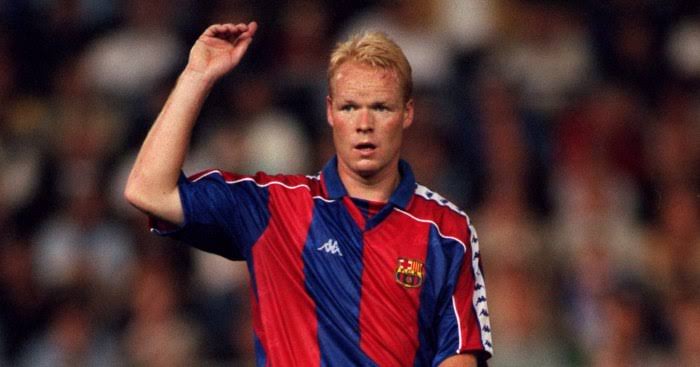 According to the statistics made available by transfer market, Ronald Koeman scored 239 goals in 535 Club appearances. Many of the active Footballers weren't born yet when the Netherlands National retired in 1997 but his record as the Defender with most club career goals remains unrivaled. 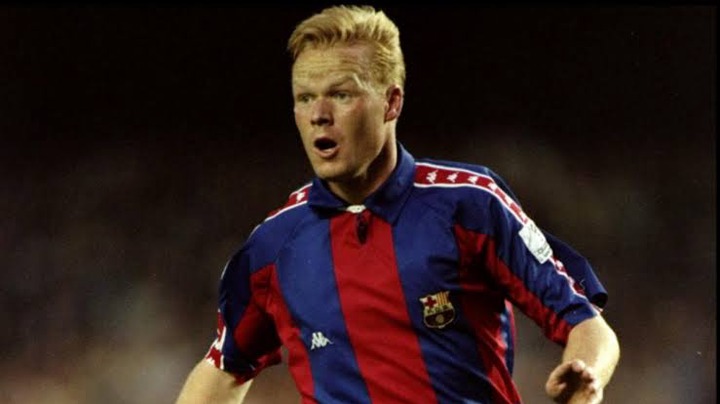 Former Real Madrid Skipper Sergio Ramos is also ranked among the highest Goalscoring Defender in the history of club Football but his goal stats at Sevilla and Real Madrid is trailing Ronald Koeman's. 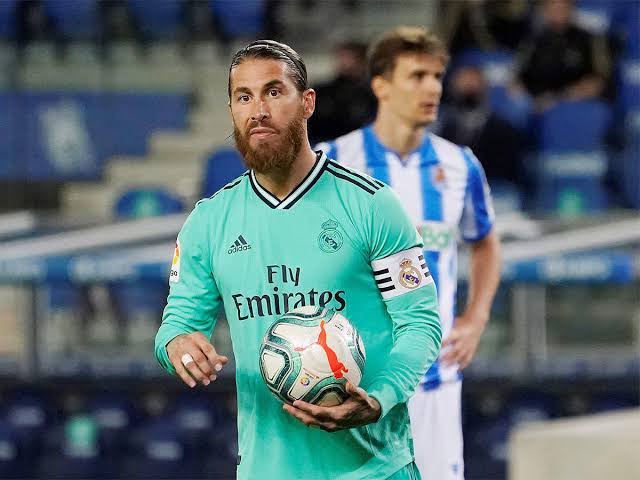 Sergio Ramos has made 716 club appearances for Sevilla and Real Madrid. He has scored 104 goals and assisted in 40 goals. The Spaniard Defender is the active Defender with the highest number of goals under his belt. He's in the 10th position on the list of the Spanish National team all-time highest Goalscorers. 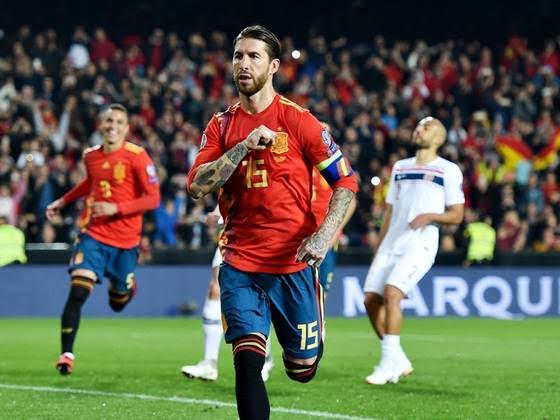 As great as Sergio Ramos' Goalscoring stats his, he's unlikely to meet up with Ronald Koeman's impressive 239 goals tally. 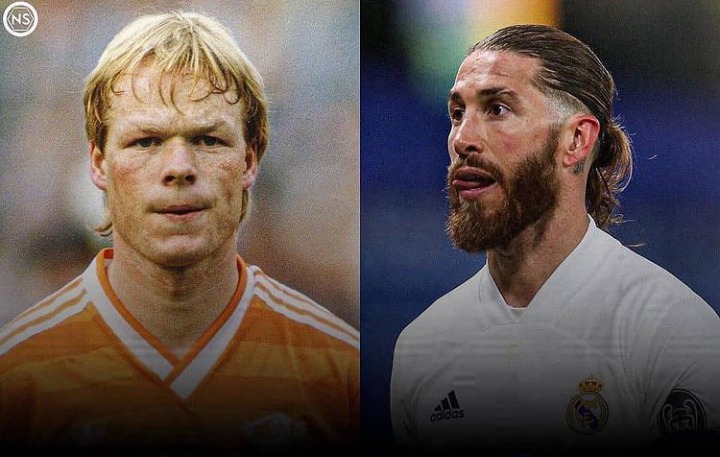