MNU VS ASV: Checkout Man Utd's Last 5 EPL Meetings With Villa At Old Trafford And How They Fared 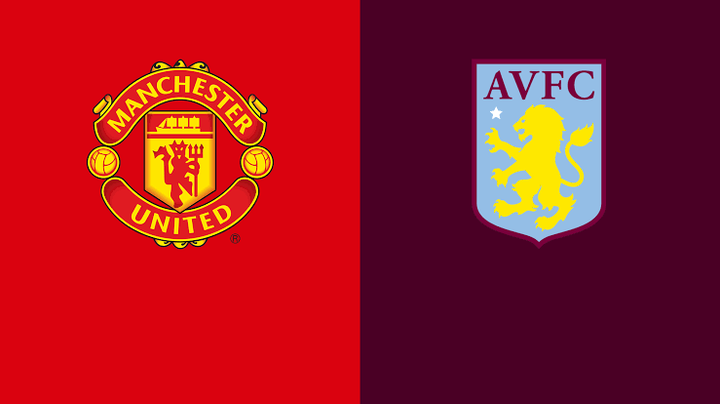 Following their hard fought win over the Hammers yesterday, United's next Premier league game will see them welcome Aston Villa to Old Trafford. The Red Devils will be looking to make it five Premier league wins so far this season, one that could see them end the weekend at the top of the league depending on how many goals they score.

The match is scheduled to kick-off by 12:30 West Africa Standard time this Saturday and in this regard, check out United's last five Premier league home meetings with Aston Villa and how they fared;

Goals from Anthony Martial and Bruno Fernandes helped United to secure their first Premier league win of the year against Villa. 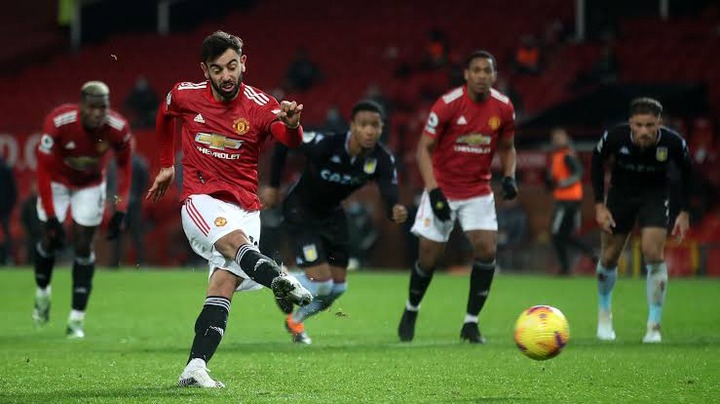 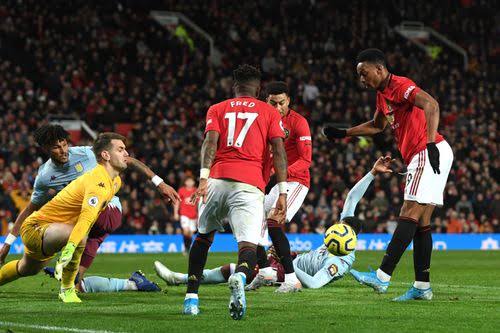 A first half strike from Marcus Rashford was the difference as United sent Aston Villa down to the Championship. 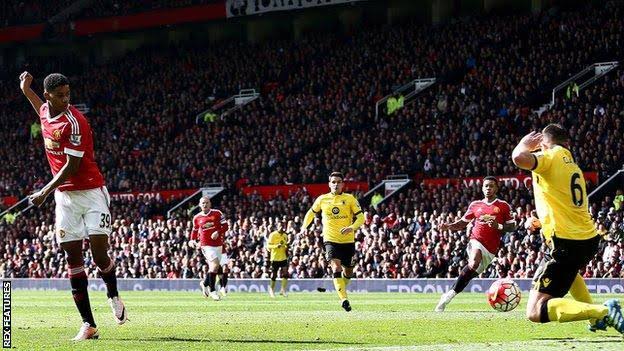 A double from Ander Herrera coupled with another strike from Wayne Rooney propelled the Red Devils to a 3-1 win at home. 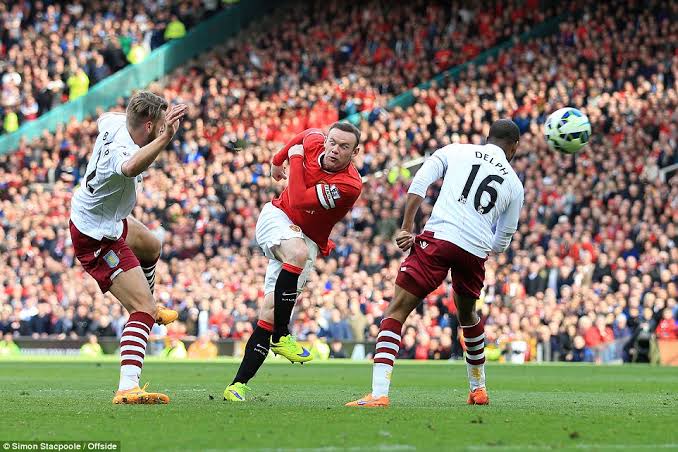 Ashley Westwood early strike was merely a consolation as United proved too strong for their opponents. 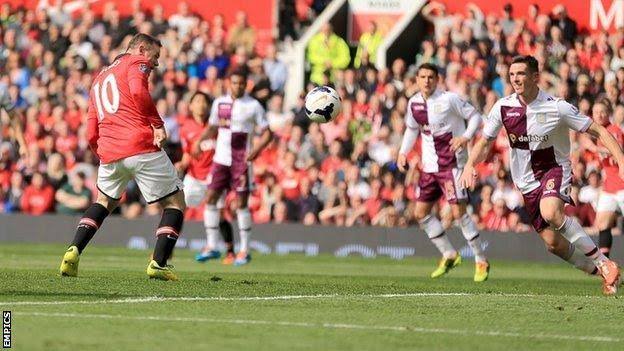 As seen above, the Red contingent of Manchester have a good home record against Aston Villa in the Premier league and that's why Saturday's meeting should be a comfortable victory for them.