Barcelona has had a lot of financial and sporting issues in the last couple of months, and it does not look like their problems will be over any time soon. The club is expected to be compounded by other bigger problems that could threaten its financial stability in the coming months. 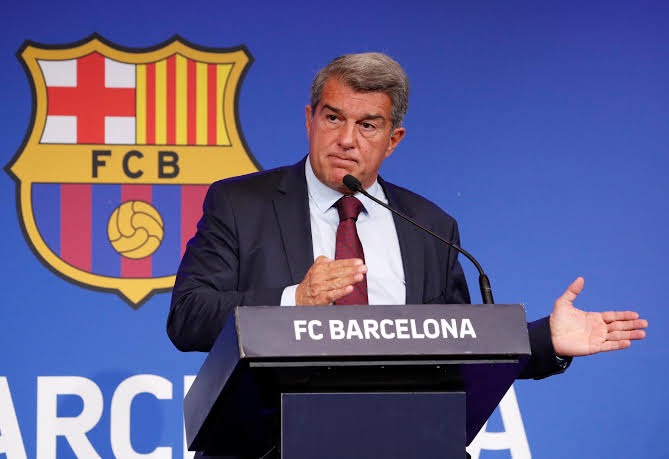 One of those problems is the contract situation of Ousmane Dembele. The 24 years old winger left Borussia Dortmund for Barcelona in a deal worth an initial €105 million just over four years ago. The five years contract he signed at the time of joining the club will be expiring next summer, which means the board will need to find a workable solution in the coming months. 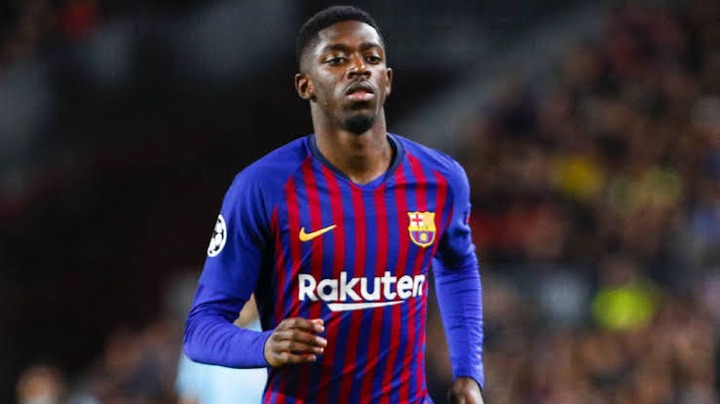 Any other player of Dembele's age and talent would have gotten a contract renewal proposal at Barcelona before the final year of his contract, but it is clear that the decision to sign him has not worked out for the club.

The French winger has spent the entire four years of his Barcelona career battling one fitness issue or the other, which explains the club's reluctance to open contract negotiation talks with his agent. The fact that he is receiving a reported £210,000 weekly salary at the club complicates things further. 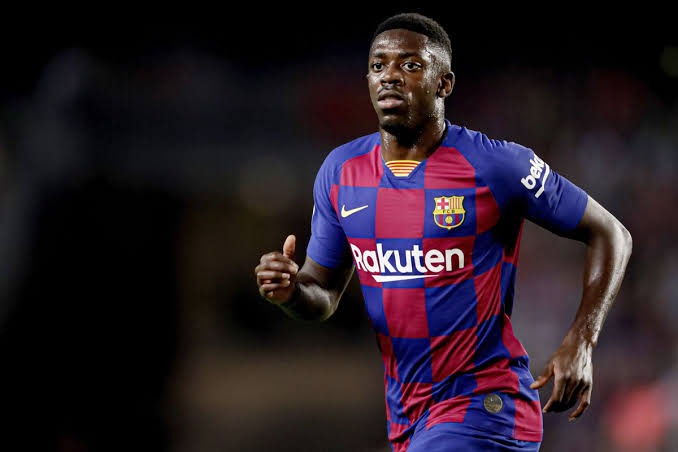 Should Barcelona decide to offer him a new contract, the club will be making their already difficult financial situation worse. Deciding not to give him a new contract is also not a better solution, as it means losing a player that cost them €105 million for free.

In just over two months, Ousmane Dembele can start negotiating a free transfer move with interested clubs. He can even sign a pre-contract agreement with another club as early as the January transfer window. 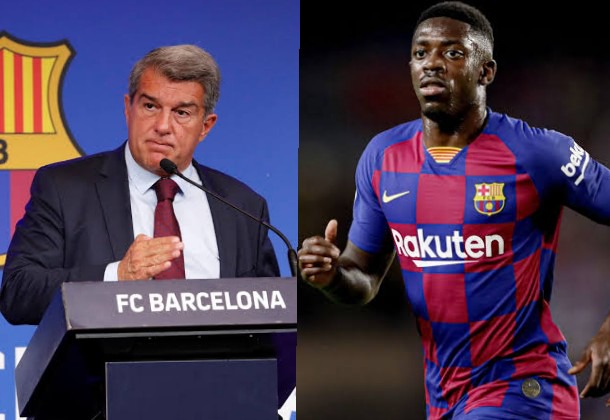 Dembele contract situation will no doubt be a huge concern for the Barcelona president. Losing your second most expensive signing for free is not an ideal situation for any club.