The English games holds a strong opinion that reads, " until you beat the English team, you are not truly world class irrespective of your exploit else where"

Timo Warner actually came to the limelight when he scored top in the 2017 FIFA confederation cup in Russia and he has been nothing short of outstanding in the Bundesliga but yet he wasn't a player in so much demand by the English club especially Chelsea. ﻿﻿﻿The German clubs exploits in the UEFA champions league paired them against the last season finalist Tottenham hotspur of England. It was a Timo Warner audition, the type English people needs. 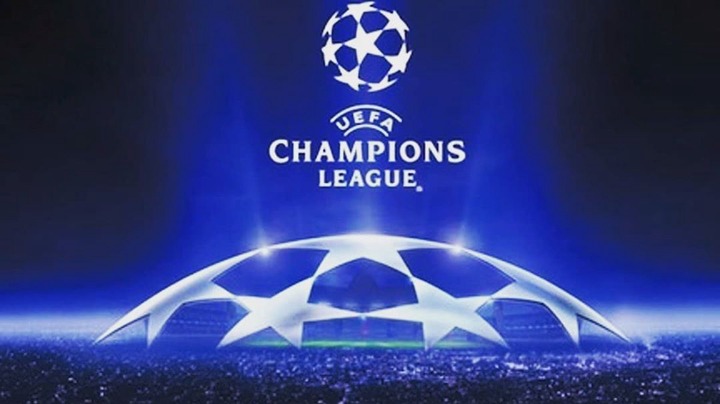 Timo the Stage was set for your Audition

He didn't fail as he grabbed the show, proving that he was not just a mere Bundesliga wonder. He was truly a genius just like we have all heard.

Faced with the daunting task of playing a Jose mourinho team, he rose to the challenge with a pace that exposed the Tottenham defence at white hart lane.

He tormented the full backs with speed, dribbles and good crosses. He looked an English premier league fit with just 45 minutes of first half played with the game ending goalless first half. 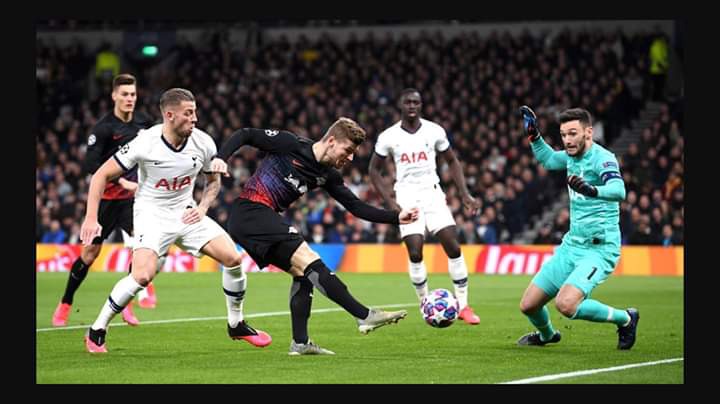 The second half continued just like the first half, Rb Leipzig inspired by Timo dominated and made Tottenham look ordinary. With 58 minutes played Rb leispig was awarded a penalty. This was a chance and only someone with guts and ball would step up to take it.

Up steps the 24 years Timo Warner, With the home crowd shouting at him he coolly dispatched the penalty. 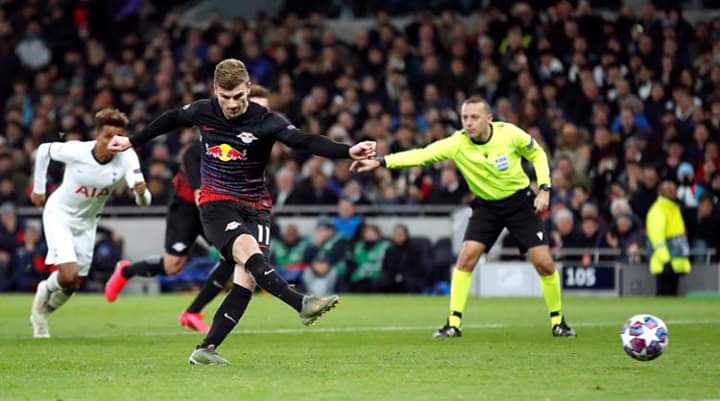 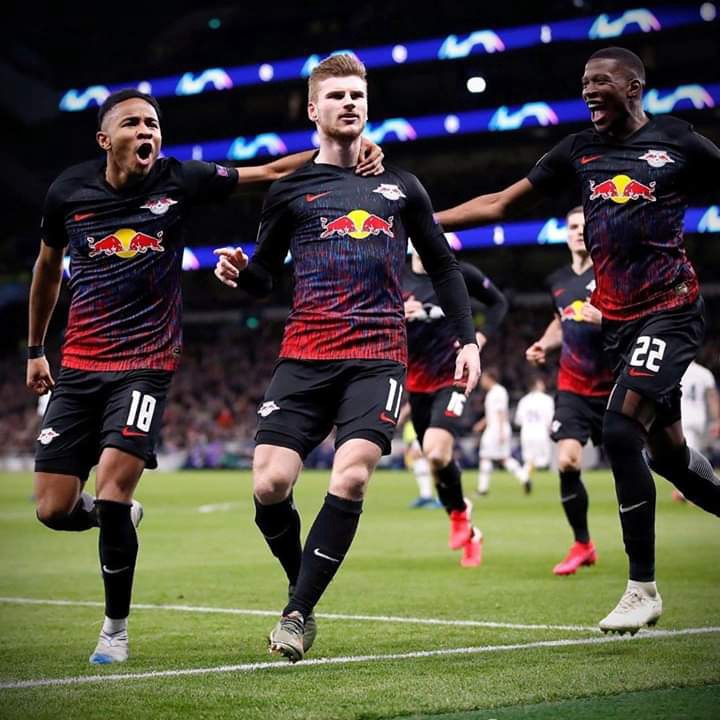 ﻿He wheels Away in celebration 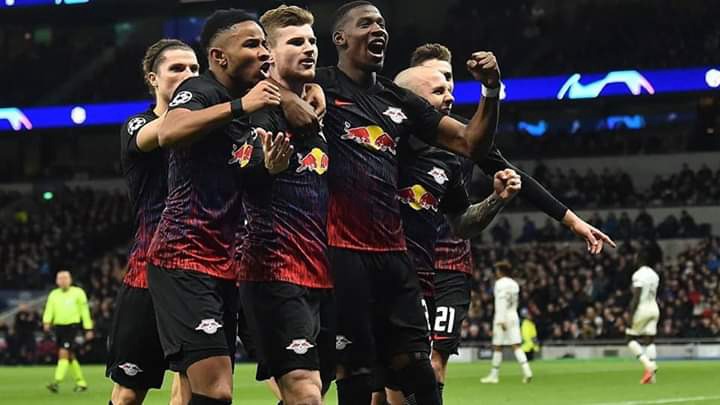 ﻿That game ended one nil with Timo Warner Goal making the difference.

The second leg on the 19th of March 2020 was a resounding and dominant display by Rb Leipzig. In that game Timo provided an assist for the first goal, toiled with Tottenham backline and had a Goal chucked off by VAR.

By the time the tie was over the English game started already a fight for his signature. First Liverpool but Chelsea somehow hijacked the move and hit their man. 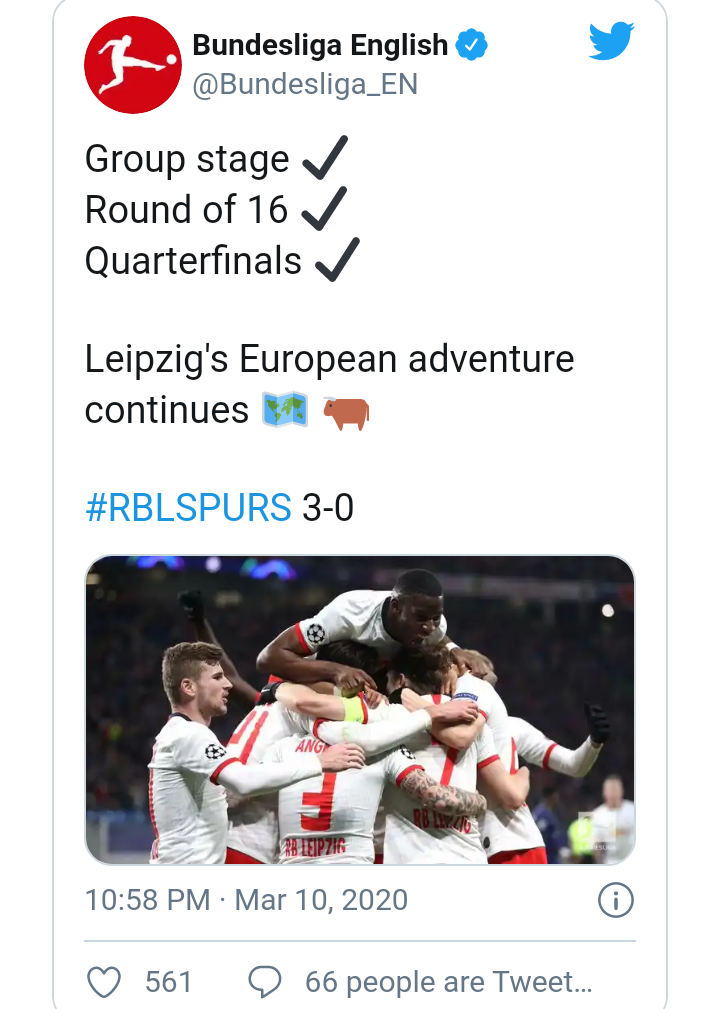 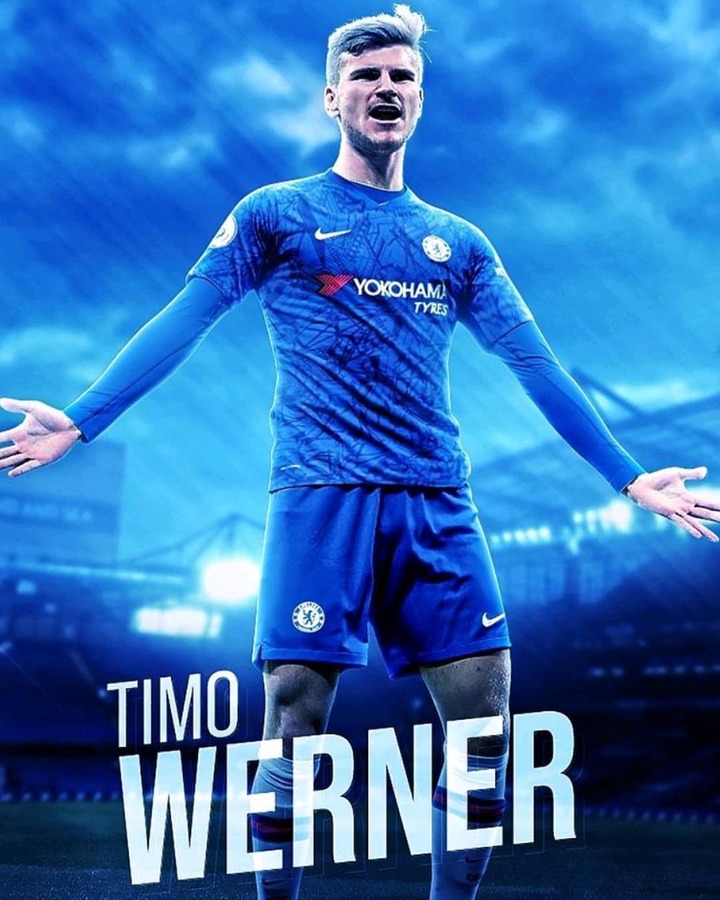 ﻿﻿He is now A blue magician and goal machine 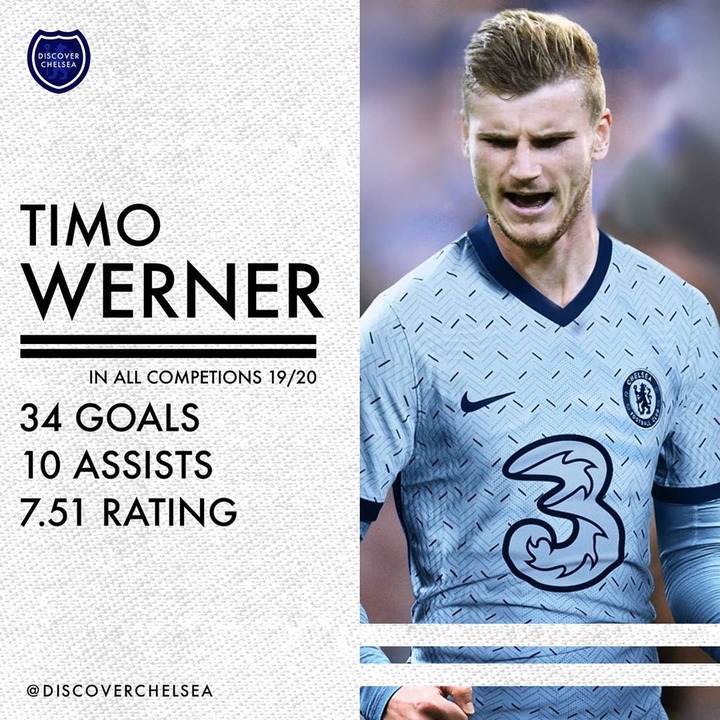 Welcome to Stamford Bridge and England

With the enforced football break due to the CODVID 19 pandemic outbreak, football calendar was adjusted. So he has to wait a little longer to make his debut.

One thing we are guaranteed from his Tottenham audition is that, this German speedster and goal Scoring machine will terrify, torment and score plenty of goals for Chelsea.