The Emirates FA cup final is set. Another history recorded.

Leicester and Southampton proceed in the semi-final game tonight and the match ended with 1-0 as Leicester qualifies to the final stage. Iheanacho, Nigeria international striker, and Leicester striker strike the only goal against. Southampton into the net at the early minute of the second half. 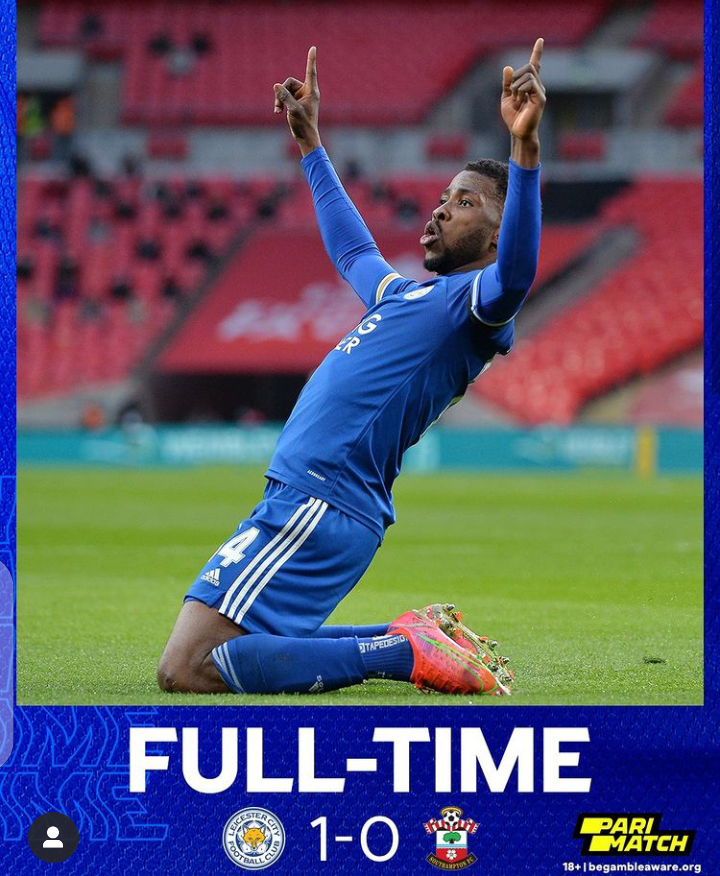 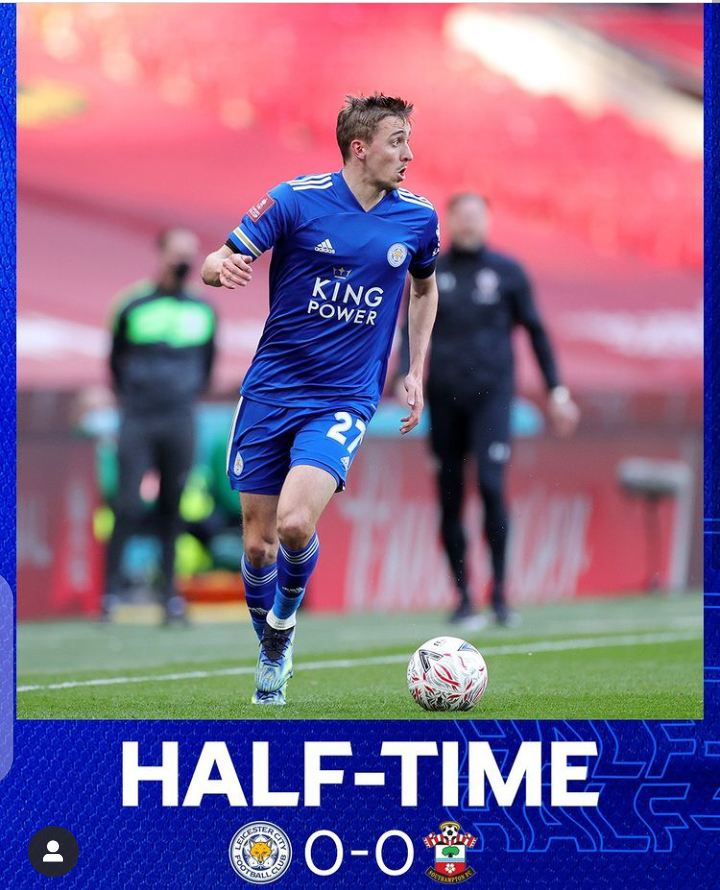 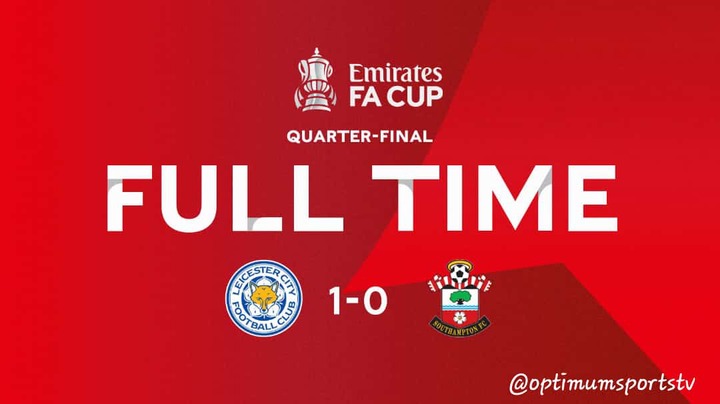 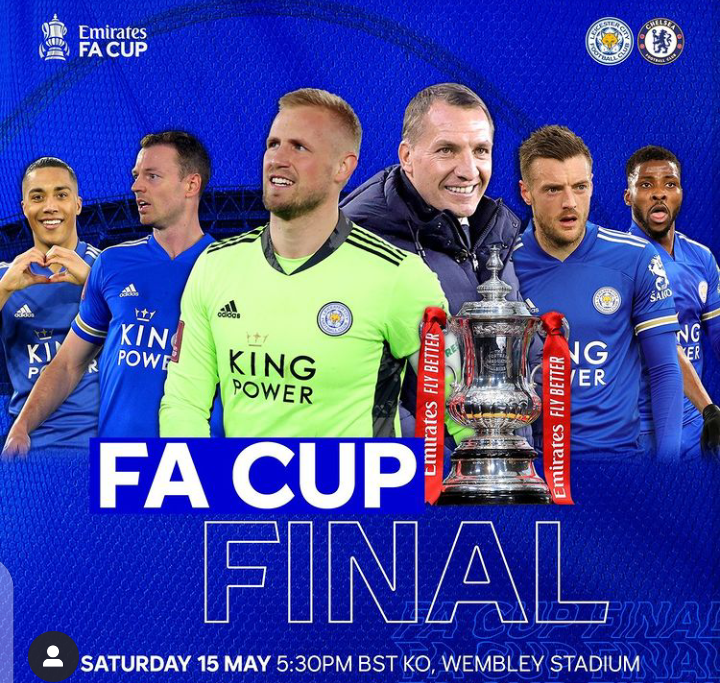 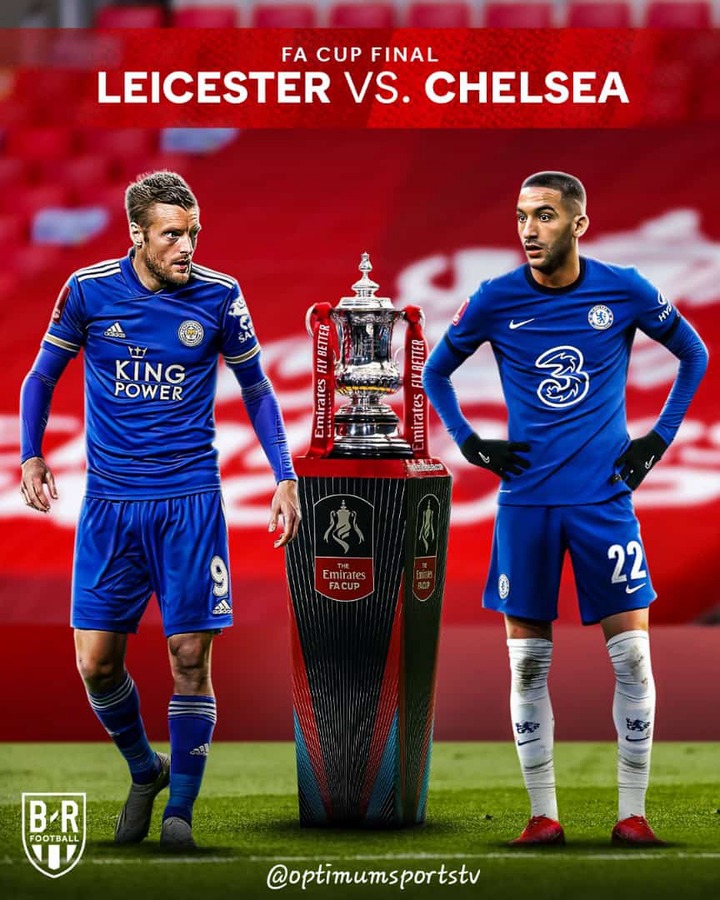 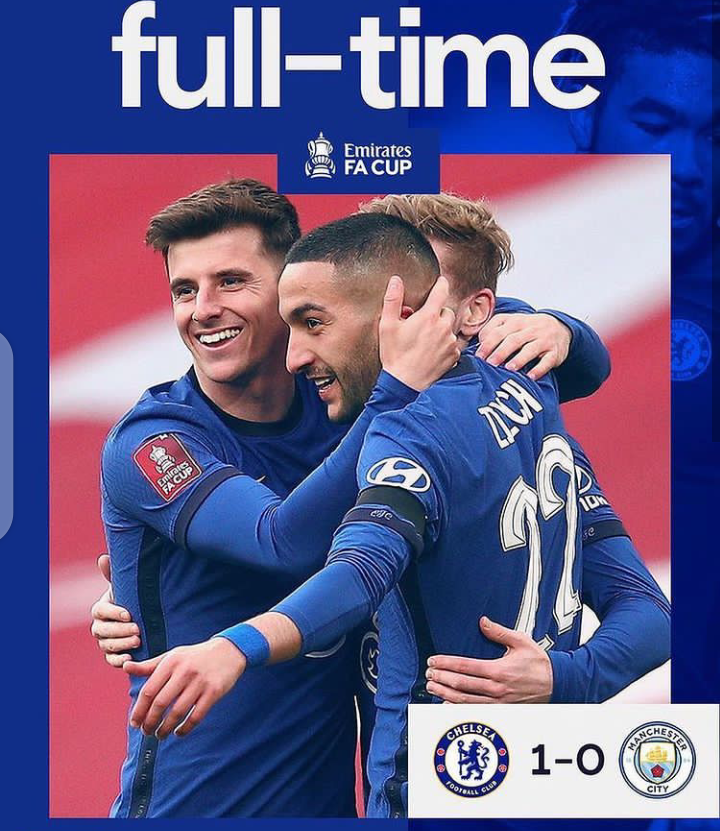 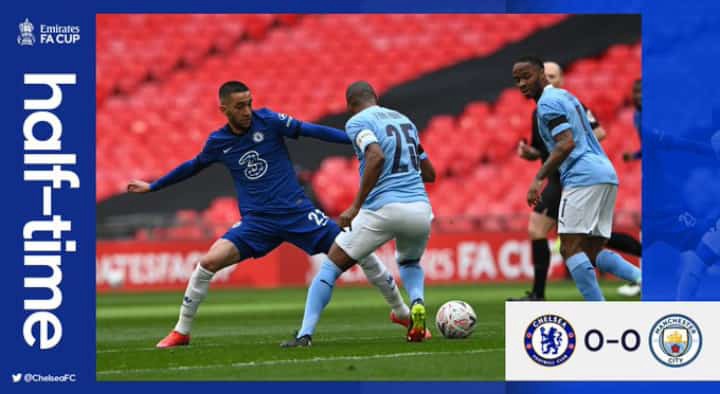 Tonight may be historical to the Leicester as new record was earned. The Fox advance to the FA cup final for the first time since 1969. The foxes will face off against Chelsea in the FA cup final on May 15. Kelechi Iheanacho's second-half strike was the difference, allowing them to defeat Southampton by a 1-0 margin at Wembley. 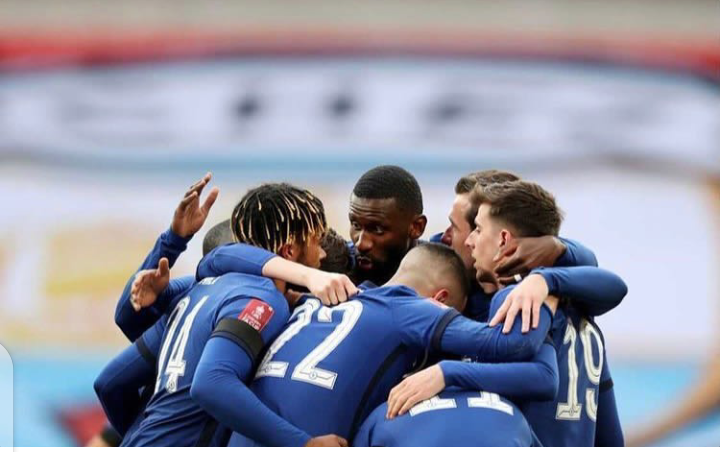