By SportingAustin (self media writer) | 9 months ago

Manchester United came from one goal down to defeat Villareal 2-1 at Old Trafford during their second UEFA Champions League group match. The Red Devils were stunned by the Yellow Submarines at the 53rd minutes courtesy of Paco Alcacer. United however drew level 7 minutes later through Telles effort. Cristiano Ronaldo scored the winner at final minutes of added time. 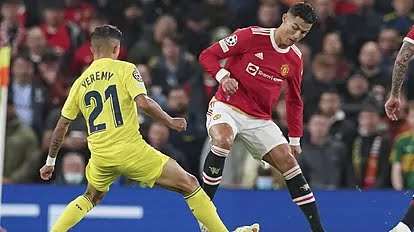 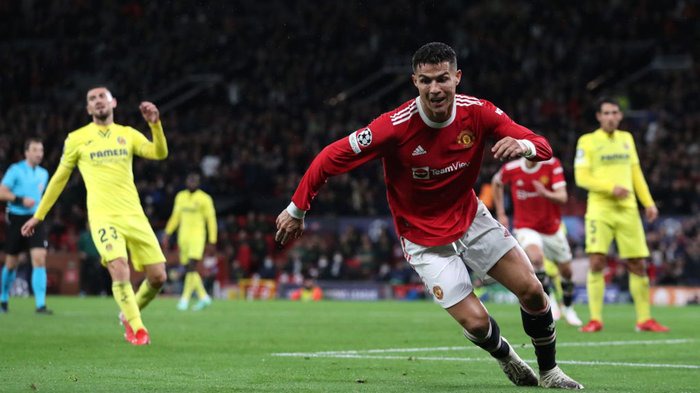 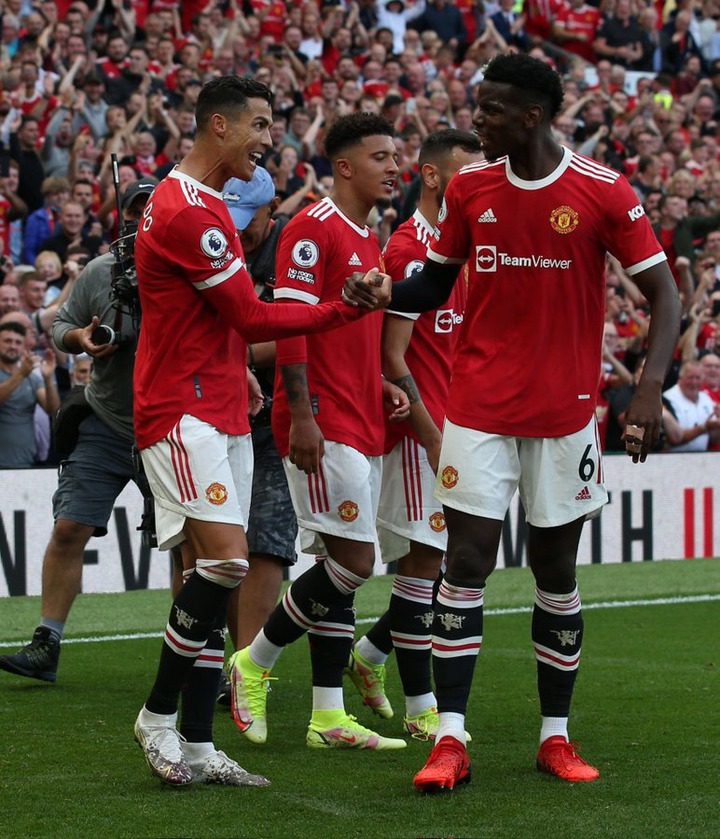 Many supporters and pundits alike have been reacting to the brilliant effort of the Portuguese skipper in giving United the victory against Villareal. Amongst the supporters that could not hide their admiration of Ronaldo brilliant goal was the popular legendary British commentator, Peter Drury.

Drury who is known for always waxing poetic while commentating Premiership matches, expressed his admiration of Ronaldo through some tweets he posted on his Twitter page immediately after the match. 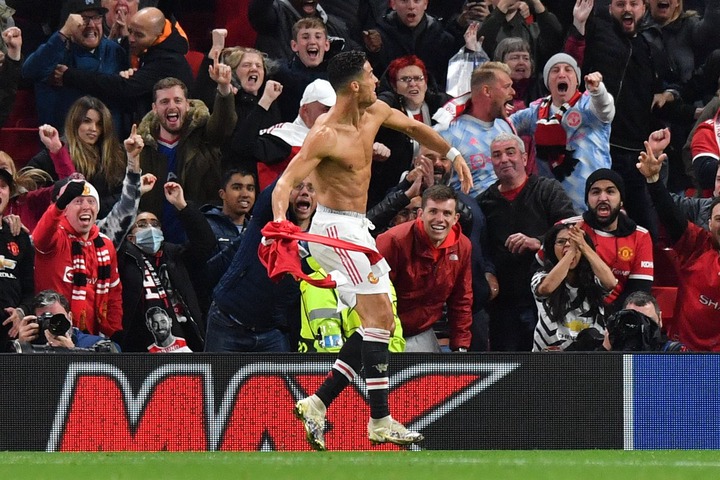 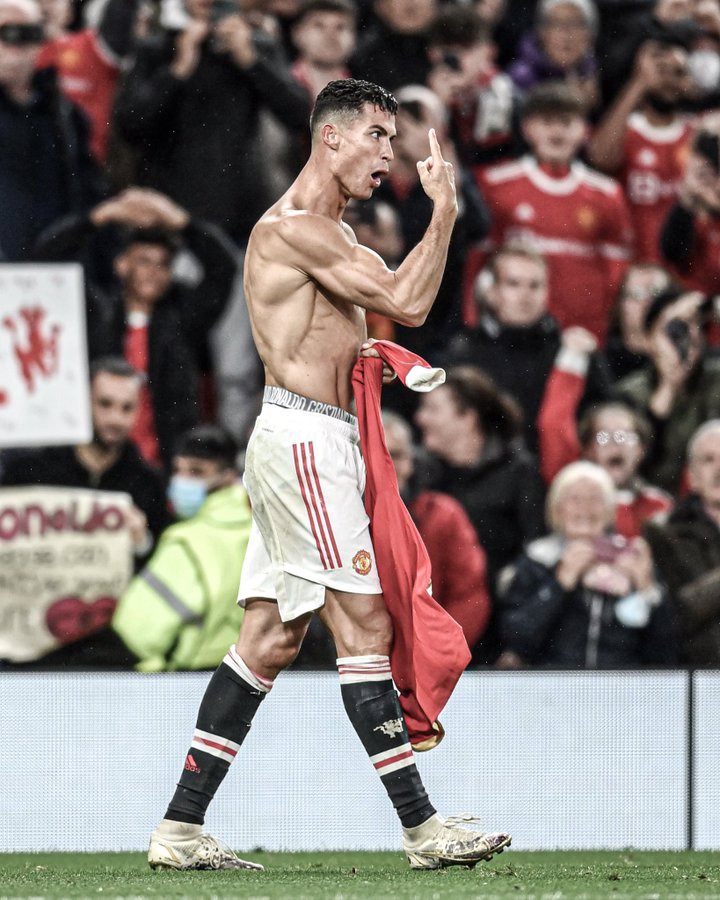 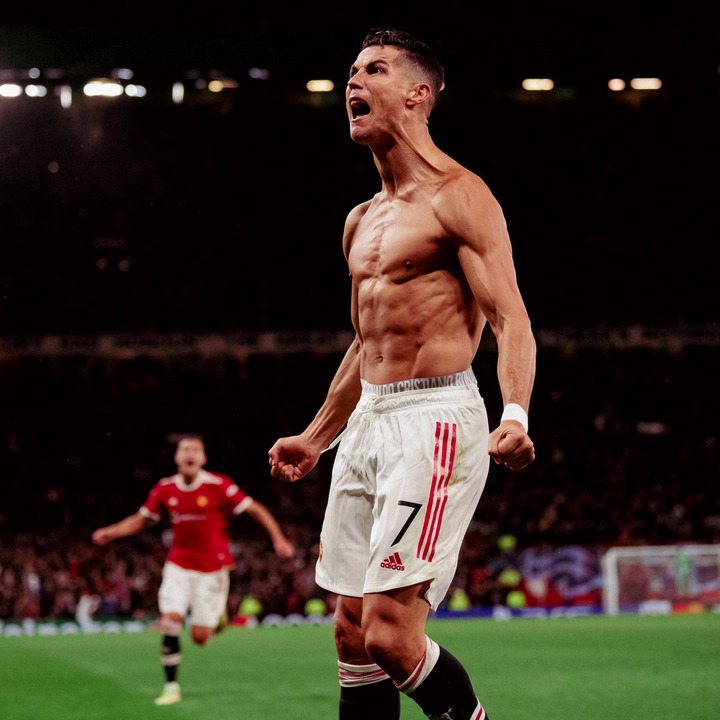 Drury started his tweets with the question "AND WHO ELSE?!" He went further to describe Ronaldo in some nice words. 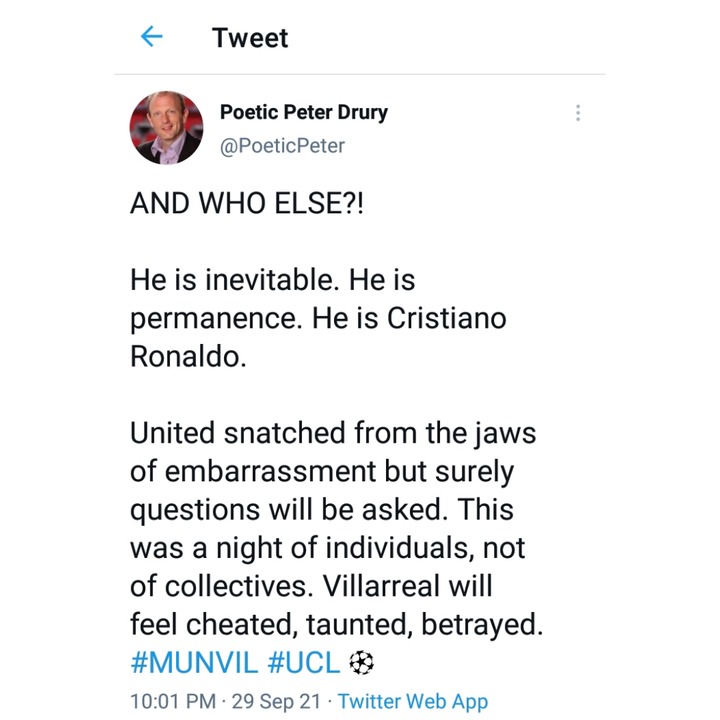 Content created and supplied by: SportingAustin (via Opera News )