Between Mason Greenwood and Jadon Sancho Who is More Handsome? Drop Your Votes 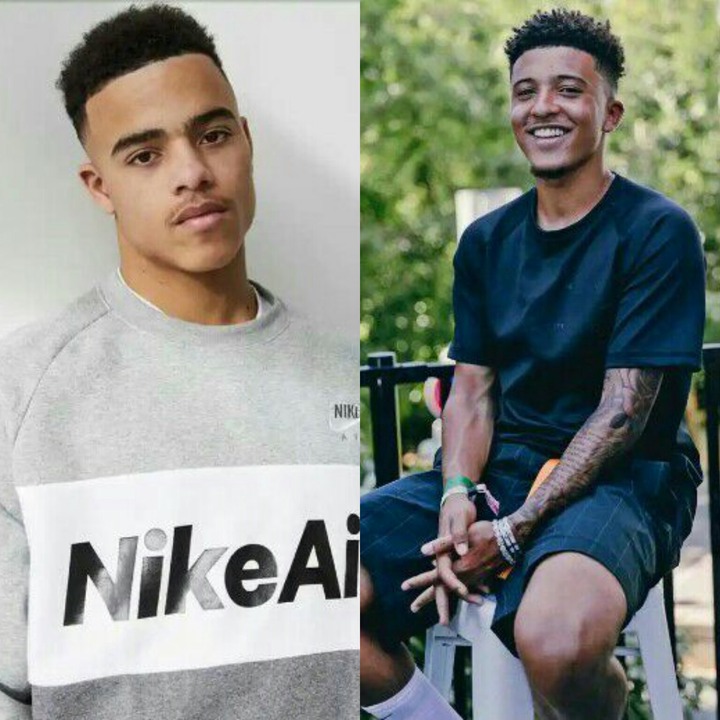 Comparing Mason Greenwood and Jason Sancho in the aspect of handsomeness, who could we say Looks more handsome?

1. Mason Greenwood - He is an English professional football born on October 1 2001. He is a forward curreplaying for Manchester united and the England U-21team. He made his first appearance in a Manchester jersey in September 2019 when ManUnited faced Astana in an Europa league Match. That debut made him the club's youngest ever goalscorer in an European Competition aged 17, 353days. This season, he has scored 16 times for the first team forming a fearsome attract with Rashford and Martial.

His goal against Aston Villa made him the fourth under aged player below 19 to score in three consecutive premier league games. 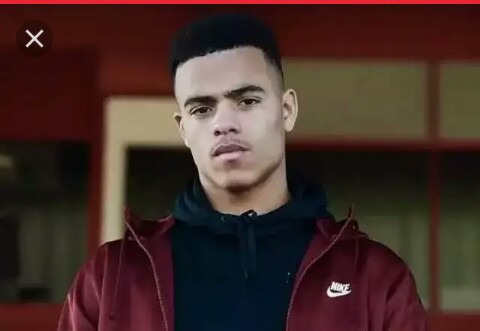 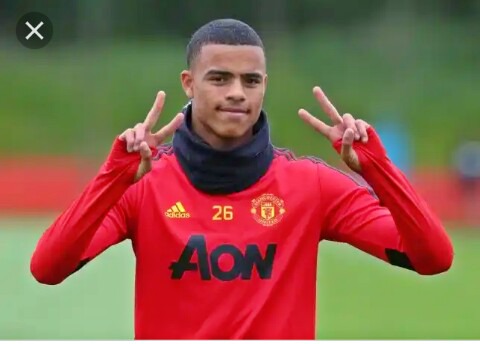 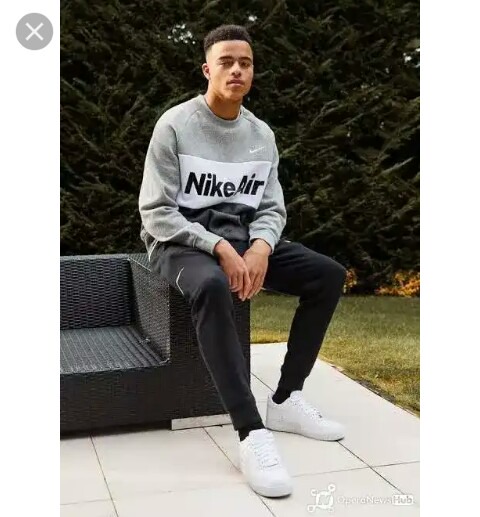 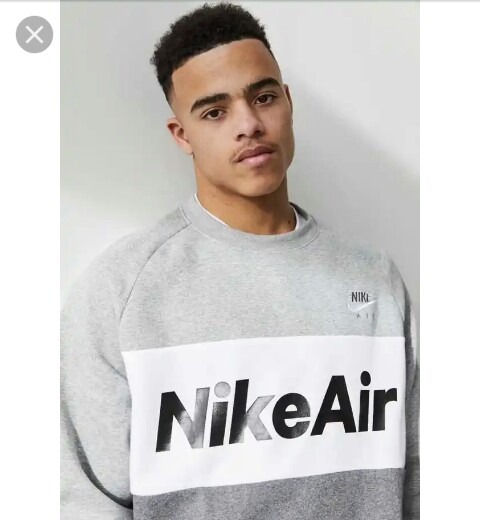 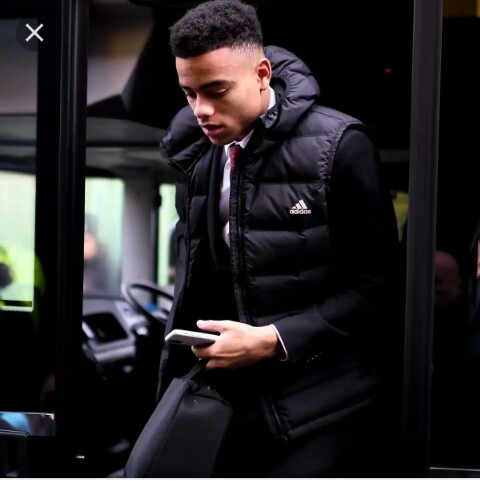 2. Jadon Sancho - Sancho is an English professional player who currently plays for Borussia Dortmund in the German Bundesliga. He was given birth on March 25 2000. He was previously a youth player of Watford and Manchester City. He signed his first senior contract with Dortmund in 2017.

He currently has one trophy with Dortmund which is the DFL super cup victory over Bayern in the 2019/20 season.

Sancho has really made name in Dortmund and is currently linked with a move to Manchester united. 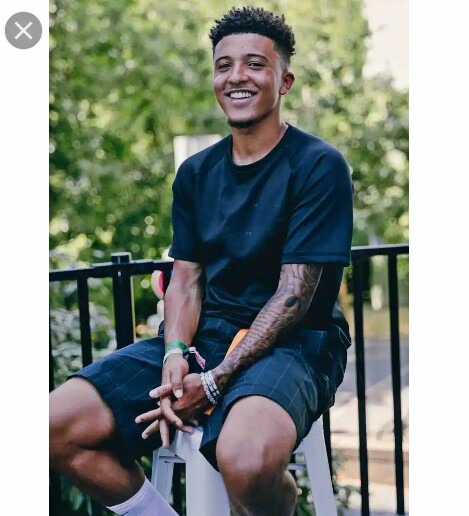 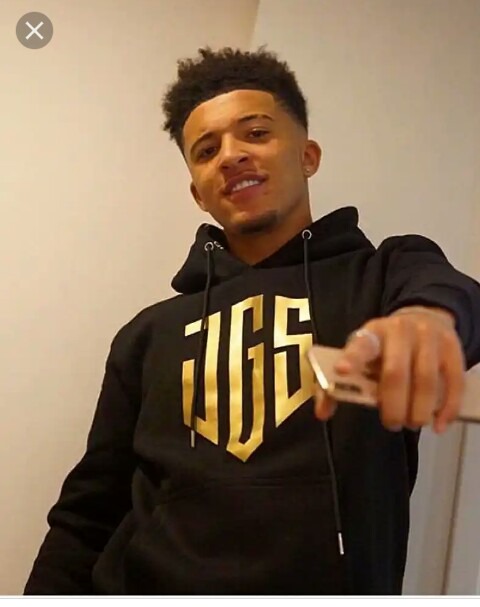 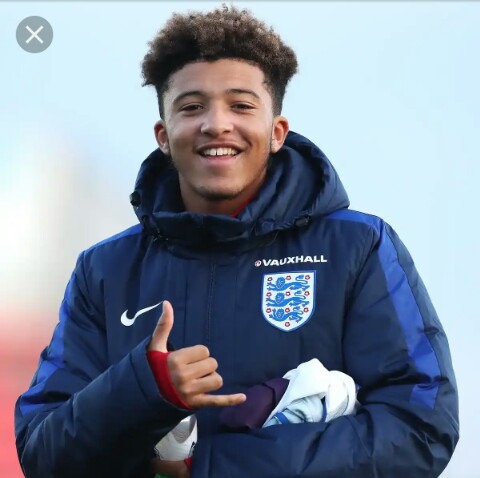 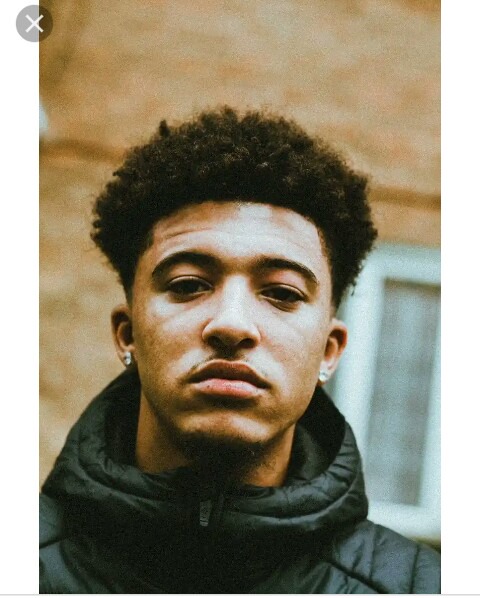 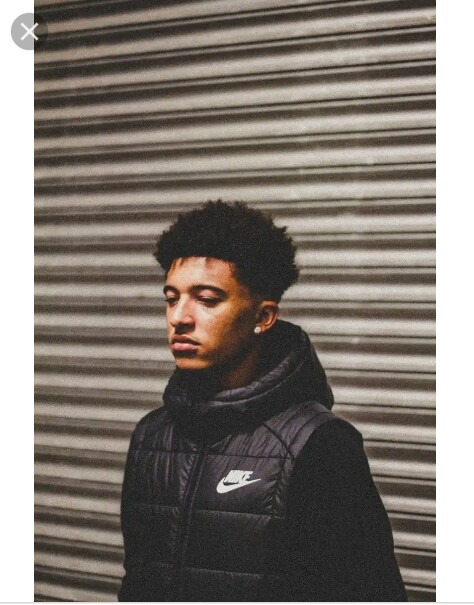 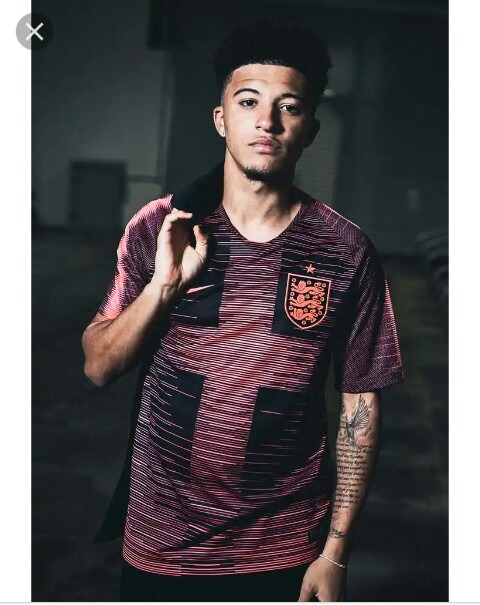 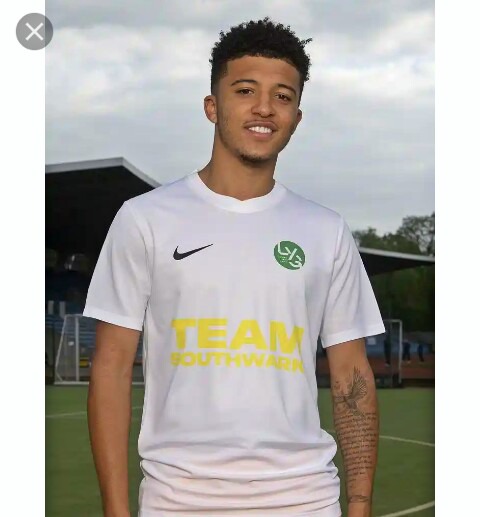 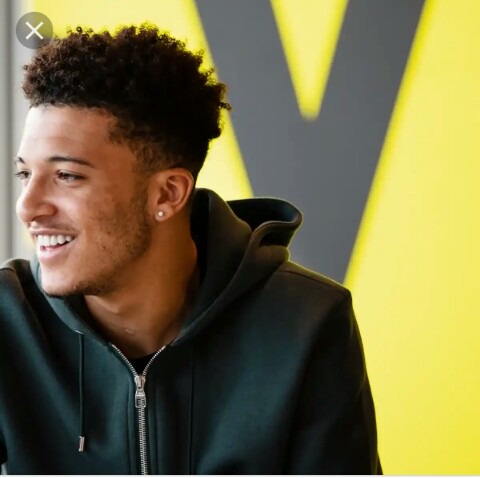 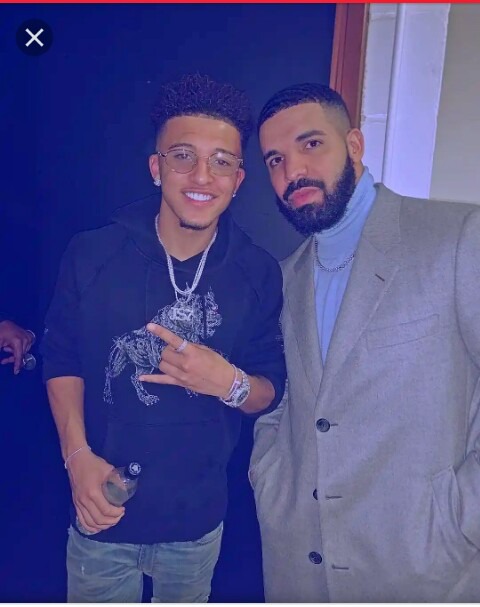 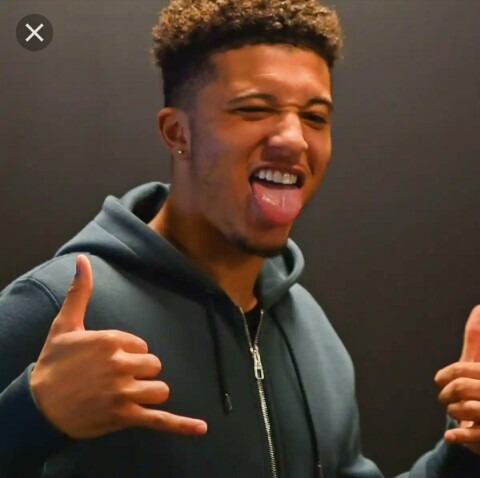 Drop your votes and comments..