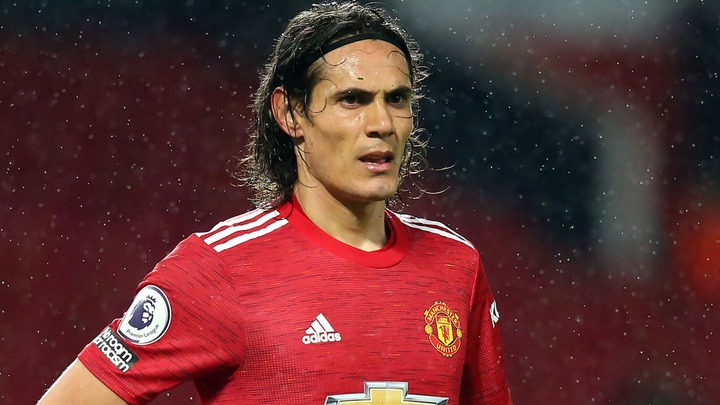 Cavani is 34 years old, yet his mobility is still razor-sharp enough to pierce Premier League defenses. Comparing him to Rashford, Martial, and Greenwood is also fascinating; the Uruguayan can still dominate defenders with his power, and despite not being the world's best finisher, he's been quite impressive over the past few seasons. 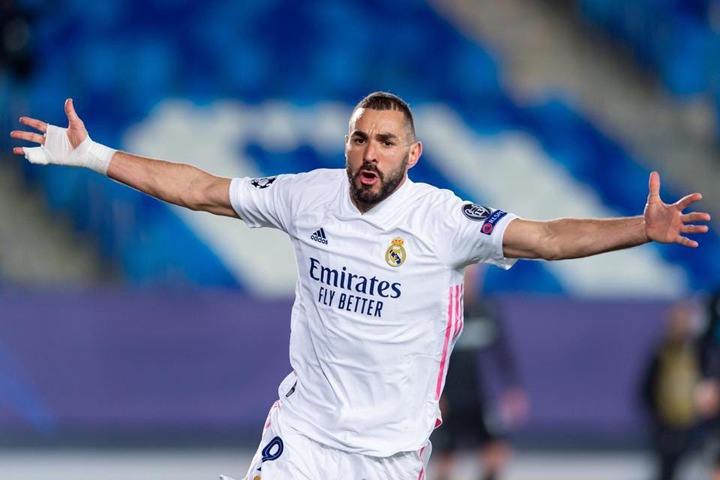 The Frenchman hasn't slowed down over the years, leading from the front with power, hard-running, exceptional passing, and an unteachable eye for goal. 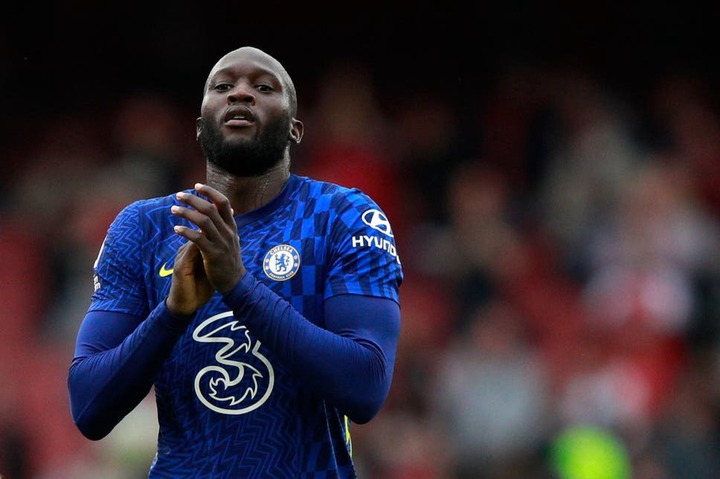 Romelu's climb to prominence is one of the most inspiring stories in recent football history. At Manchester United, he was a square peg in a round hole, but today he's the European Champions' shining star.

In the last two years, he's risen to become one of the top players on the planet. 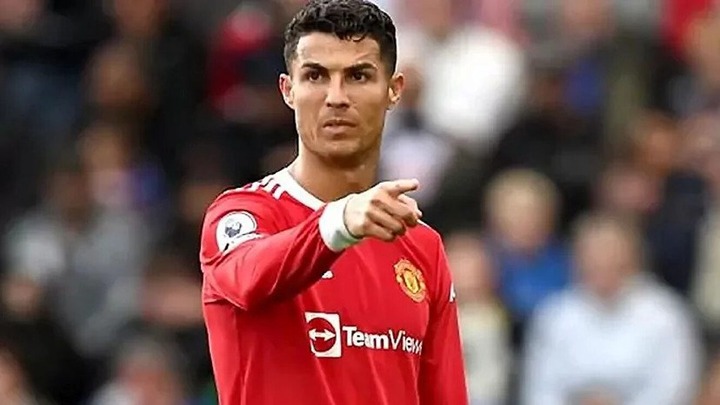 We've arrived at a moment in the timeline where we can call CR7 a true striker. He's still as timeless and stunning as he was when he played up front for United.

He's used to being ranked first or second in these polls, but at 36 years old and with Manchester United falling apart, we think he'll settle for this position. 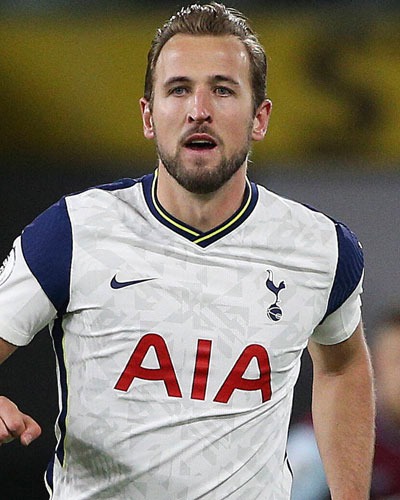 The England captain has evolved into a Swiss Army knife of a forward, with a passing range that would penetrate any defense. To be honest, he helped Tottenham Hotspur last season, and he's on his way to becoming the best player in the league. 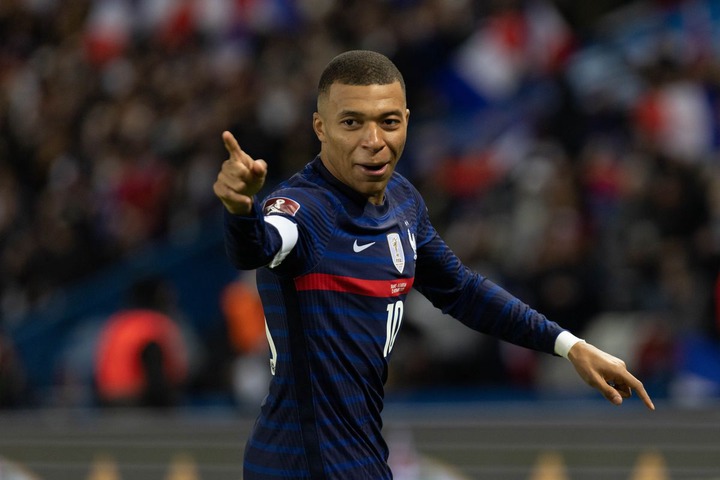 Kylian Mbappe has progressed in leaps and bounds, becoming a fine left-winger last season. He moves at a rapid pace, has an uncanny eye for a goal, and exudes subtle flair. 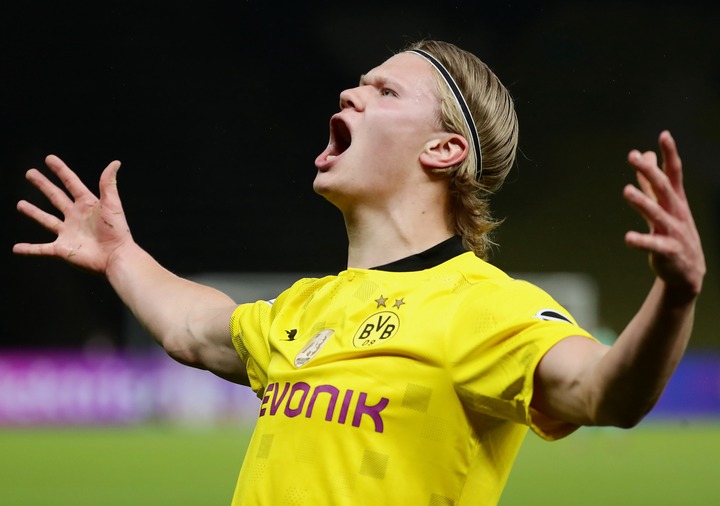 Over the last 18 months, the blonde behemoth has become the most desired player on the planet. He's quick, he's big, and he can find the net's corner with his eyes closed. He also has a habit of delivering when it counts. Dortmund had a shaky season last season, but imagine how much worse it would have been if they didn't have this truly world-class quality leading the line. 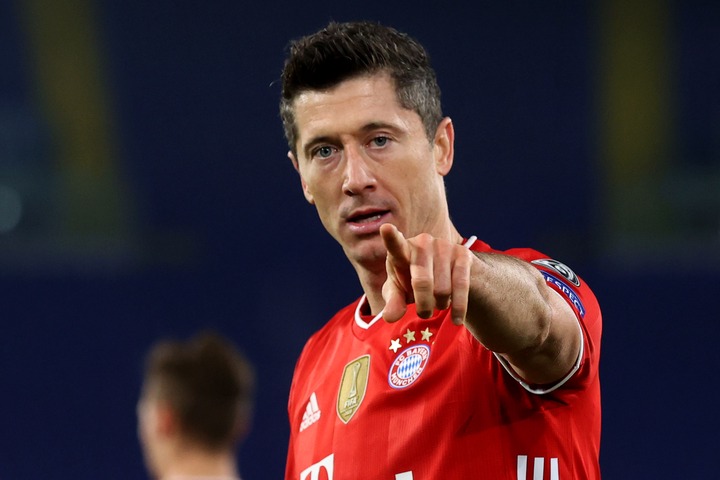 If Robert Lewandowski had been healthy to face PSG in the Champions League quarter-final last season, the result might have been different.

He's one of the top-class players in Bayern Munich's lineup. When Bayern won the treble, Lewandowski scored 55 goals in 47 games in all competitions.

Lewandowski has it all in his locker and is constantly one step ahead of the competition. His finishing ability is unrivaled, and he always seems to be in the right place at the right time. He has won his second Champions League medal and is on the verge of winning his third.