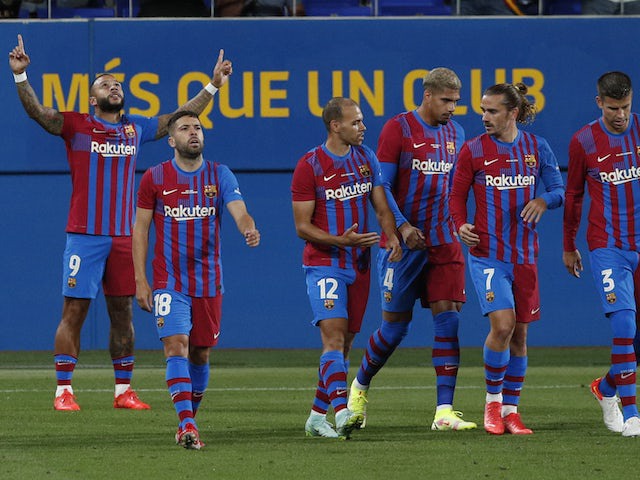 Barcelona will be looking to recover from their three-goal defeat to Bayern Munich in the Champions League when they continue their La Liga campaign at home to Granada on Monday night. 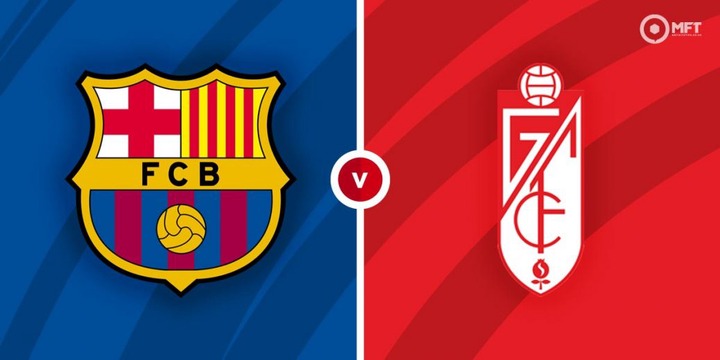 The Catalans will be without several first-team regulars for Monday's La Liga contest against Granada, where the Catalan giants will go in search of their third league win of the campaign. 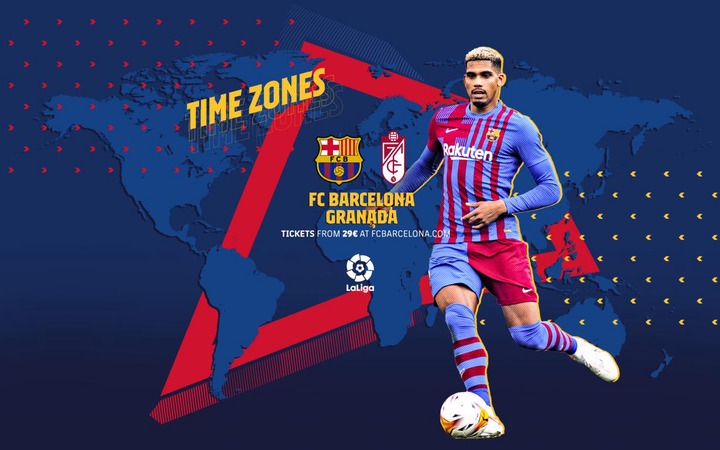 Ousmane Dembele, Sergio Aguero, Pedri, Jordi Alba, and Martin Braithwaite will all be absent for this match, while Samuel Umtiti could miss out on the muscular issue that forced him to sit out training on Friday.

That said, here are 3 things Barcelona fans should know before their match against Granada; 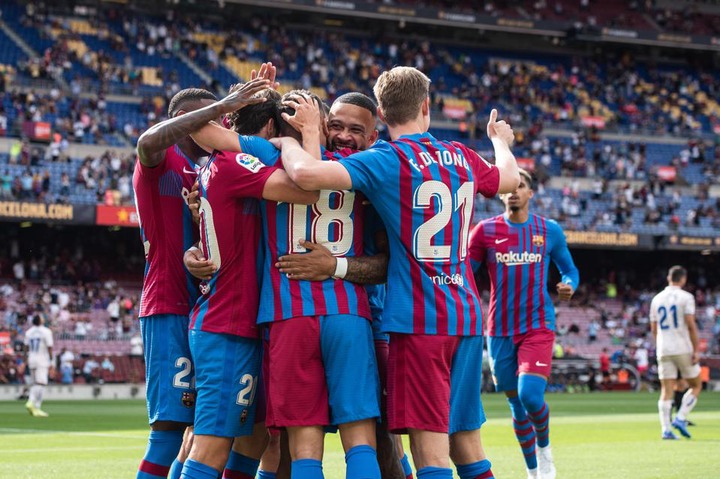 1. Barcelona are unbeaten in their three games in La Liga 2021/22, while they win or draw this fixture they will have the highest point total from their first four games of a league campaign since 2018/19 when they won each of their opening four such matches.

2. Barcelona have lost two of their last four matches against Granada in La Liga, as many defeats as in their previous 27 matches against them in the competition before this upcoming clash.

3. At home, Barcelona has won 24 of their 25 matches against Granada in La Liga with the only exception coming in their loss in their last meeting at Camp Nou in the competition, a 1-2 defeat last April.

What do you think will win between Barcelona and Granada? 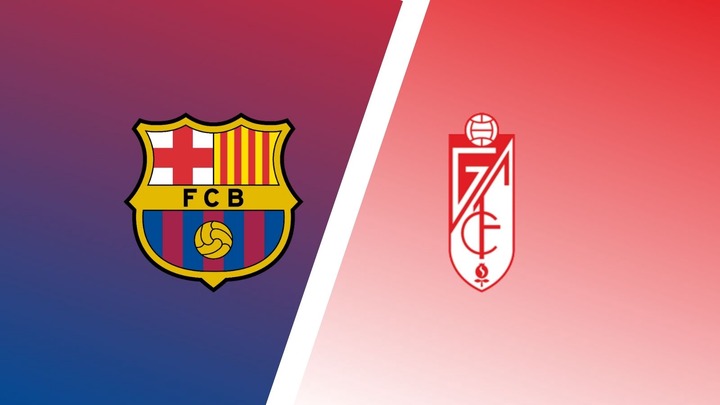