Anthony Martial's future in Manchester United is uncertain at the moment as he has fallen behind the pecking order in manager Solskjaer's team selection. However, five Premier League clubs are interested in signing him in the next transfer window. 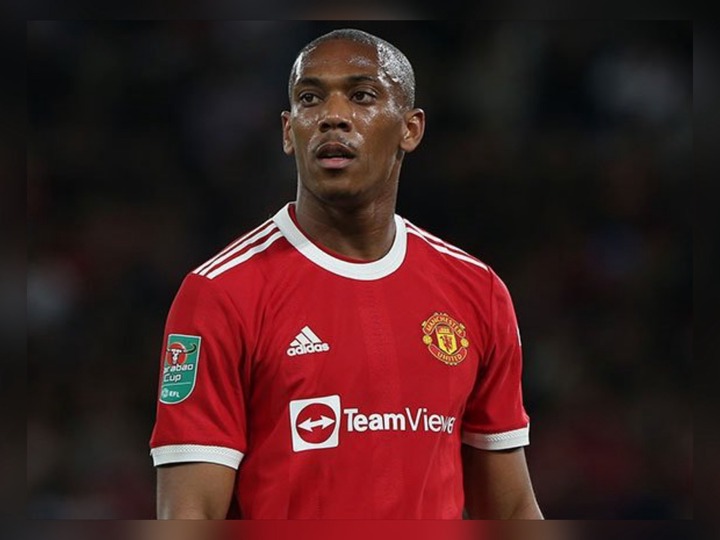 Martial started and scored in their last game against Everton which ended in a draw (1-1). Meanwhile, it is believed that the French forward has lost his place to the likes of Cristiano Ronaldo, Edinson Cavani, and even Mason Greenwood who could also play as a number 9. 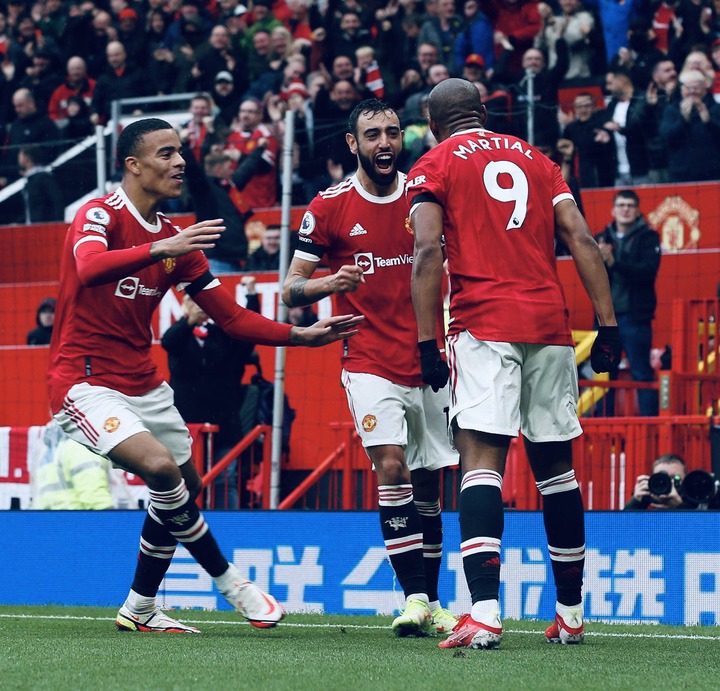 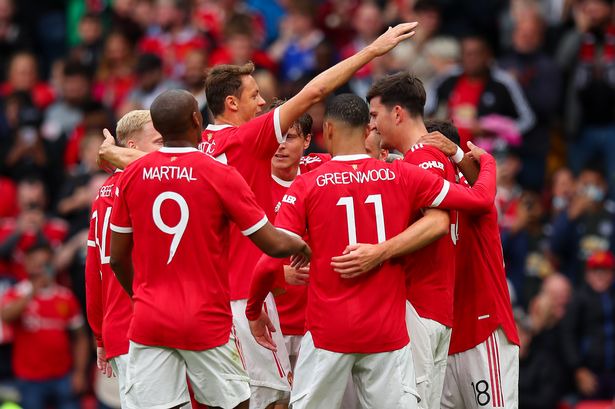 Martial joined Manchester United back in 2015 and has won numerous honors with the club.

So, according to The Sun, Liverpool, Arsenal, Manchester City, Tottenham, and West Ham United are the five Premier League Clubs believed to be interested in signing Martial. 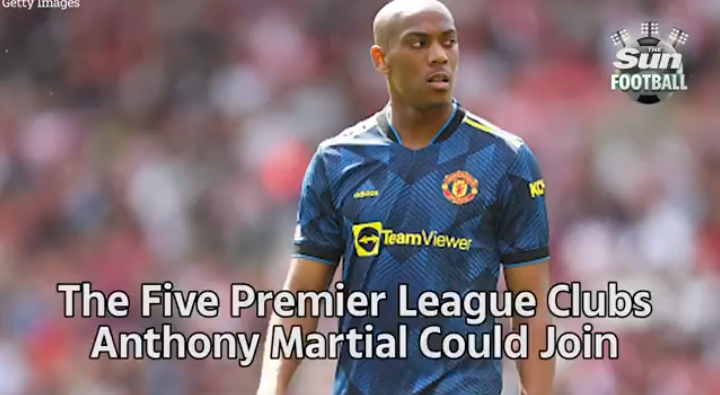 Martial's market value is currently $49.50m according to Transfer Market and he has a contract that runs till 2024. But there's a possibility that the fee might be reduced if the clubs interested enter into negotiations with Manchester United.

Therefore, which club would you like Martial to join next?