By Ola_kenny (self media writer) | 7 months ago

Gor Mahia head coach, Vaz Pinto has claimed Portugal’s squad is not as strong as they were in 2016, when they won the European Championship in France. 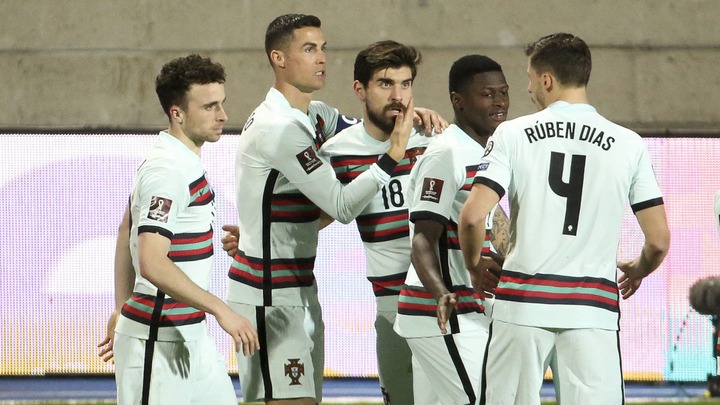 The Selecao won the tournament against all odds in 2016, defeating France in the ultimate showpiece, but, Vaz Pinto who conceded that the current squad is packed with dazzling individual players, believes the players have to spend longer time together to be viewed as a really competitive side. 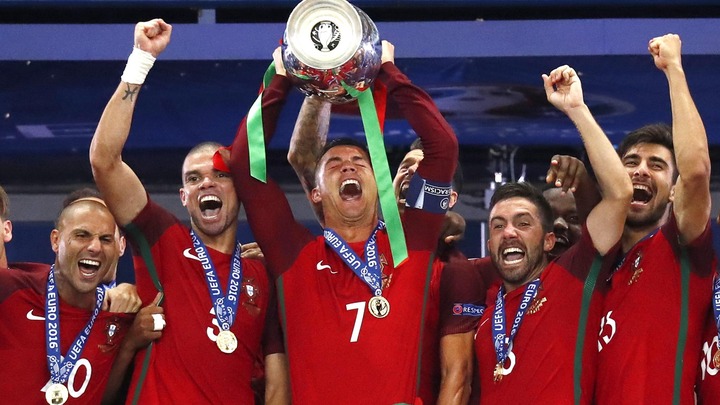 “Portugal will only win if they grow as a team. The talent is there, but I sense this Portugal side is not as strong as they were when they won the European Championship in 2016,” Vaz told Arocho live.

“Ofcourse, there are better talents now, because the team in 2016 didn’t have the likes of Bruno Fernandes, Joao Felix, Bernardo Silva and Diogo Jota.

“But the triumphant squad in 2016 had played for a long time, which assisted them to establish a strong family connection.

“Now they have started a new phase as a team, but, I think they will develop as a team and when they do, could become champions again.” He added.

Portugal are in Group F, a group widely considered as the toughest, as Germany, France and Hungary are the other opponents.