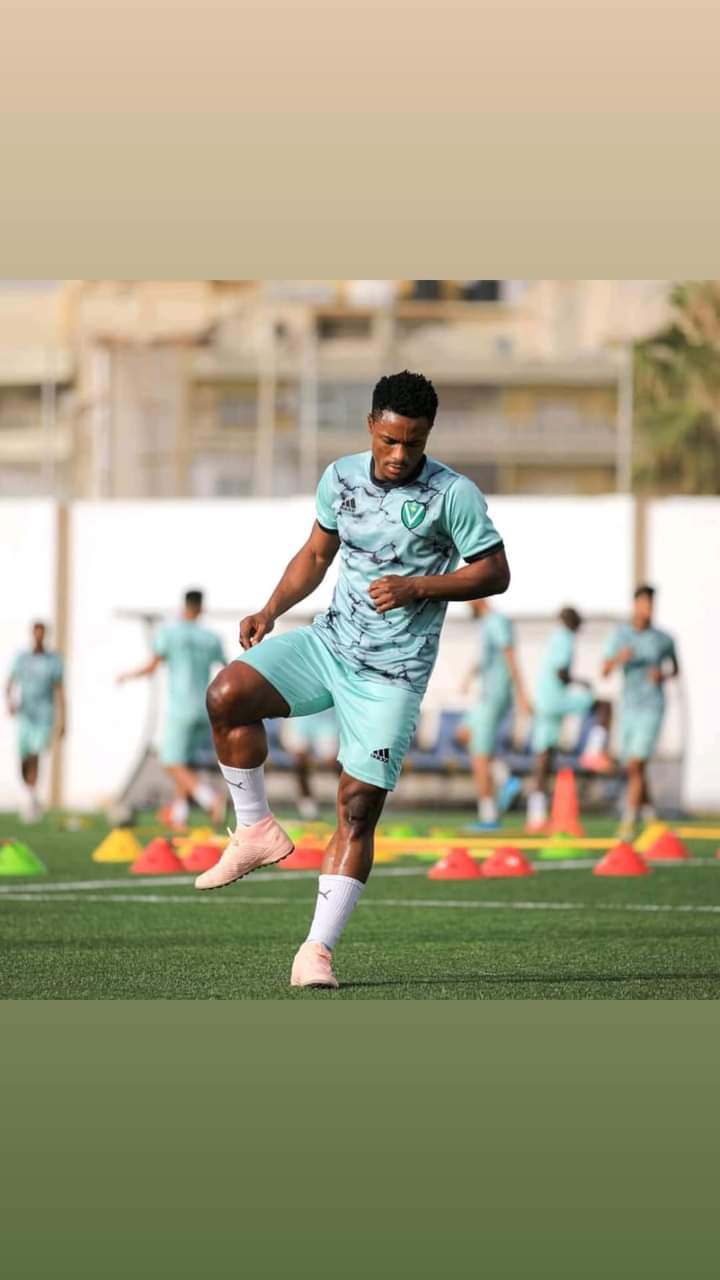 Since marking his debut in the Nigeria topflight league with Abia Warriors, Obi Samson, has went through the ranks to establish himself as one of the household name's in the Nigeria league.

After a successful stint Abia Warriors, the highly rated striker attracted lots of offers before teaming up with Nigeria most successful and prominent side, Enyimba FC.

A golden fish has no hiding place, the Enugu born striker proved his worth with the People's elephant for two seasons before joining Libyan topflight league giants, Al Nasr SC, Benghazi.

After a successful stint with two Nigeria professional football league sides, the bulky striker left with high shoulders as he is also poised to do more with his new side.

In this piece, we will take a look at some reasons why the Nigerian eligible striker will flourish with his new Libyan side, Al Nasr SC Benghazi.

Obi Samson versatility always avail and secures a regular shirt in every clubside he has played for.

Basically a center forward, Samson can comfortably play more than two positions in the field of play as he posses the ability to function effectively as a winger as well play exceptionally good when deployed behind a striker.

During his days with Abia Warriors and Enyimba FC , Samson virtually played every position upfront and never failed to impress in all.

Obi Samson body build is one major reason why the former Enyimba's player is always a nightmare for defenders.

Haven played as centre-forward for several years while with Abia Warriors and Enyimba, Obi does two relevant tactical movements required when playing in reduced spaces and surrounded by rivals: he often uses his body, and especially his arms so well, that defenders are usually kept too far from reaching the ball from Obi's feet, allowing him to participate both in the build-up phase and the offensive phase. 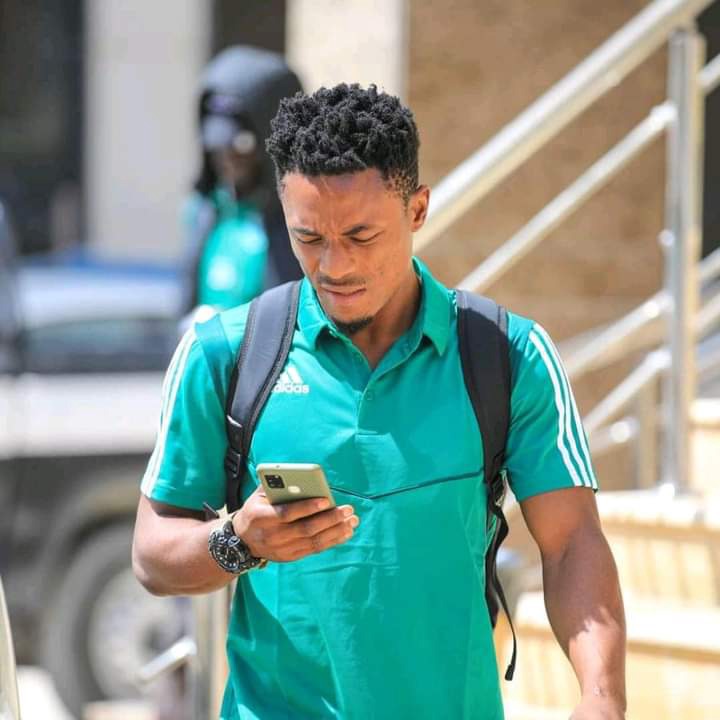 When playing facing back to his own teammates, Obi has that key capacity of holding possession for those few key seconds that allows the team to progress forward, creating free spaces and positioning themselves closer to the opposition goal.

Several times after holding the ball and rivals, he then passes it back to a teammate to continue with the build-up phase.

Obi posses the ability to understand how the offensive situation is shaping up moving wide or backward to open those spaces for his teammates.

This usually has relevant negative consequences for rival teams because this movement, when successful, means either he has free space to get to the goal area, and he has the technical ability to run with ball under tight control, or forces another defender to leave his position to cover the defender left behind, and opening spaces for other teammates in the attack.

Often described as a 'Workaholic' Obi Samson posses an amazing work rate with which he often use to unsettle defenders.

Obi's presence is a cause of extra carefulness for rivals and that is something that usually benefits his teammates, as sometimes that takes the attention out of them into Obi letting them with more spaces.