5 clubs that have highest trophies in Europe

By Hoyboychidi13 (self media writer) | 5 days ago 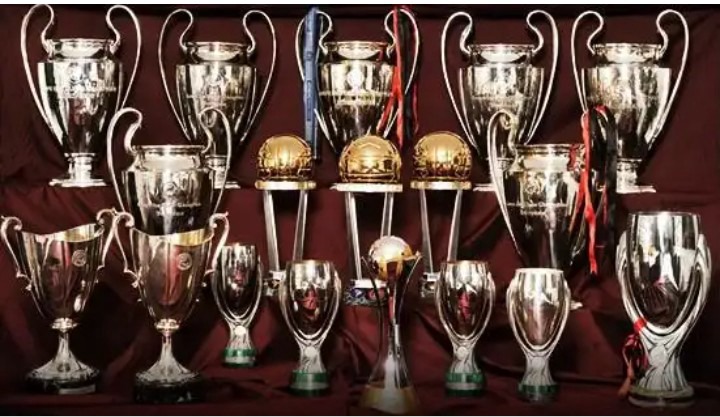 European football is the most competitive for club. Spread across the continent and dominated mostly by six countries. The domestic clubs fight for local and European glory every campaign. They are a handful of clubs who have risen about the rest and have truly cemented themselves as true European gainst.

But below are some club with the highest trophies in Europe with Real Madrid, FC Barcelona, FC Bayern Munich, SL Benfica and FC Porto 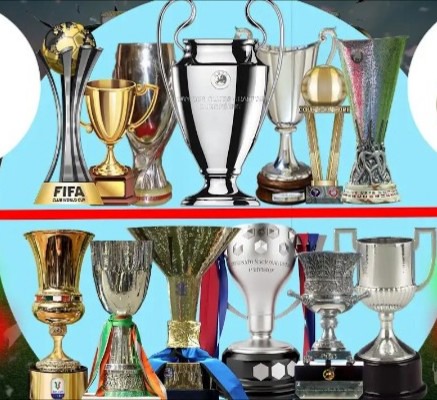 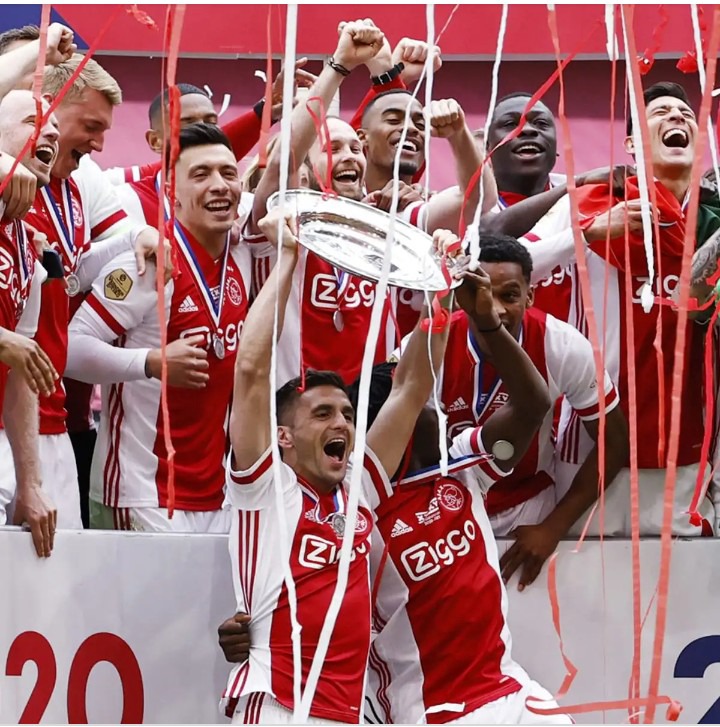 They have won the Eredivisie 36 times, making them the club with the second most domestic league titles on this list. That’s on top of 20 Dutch Cups, four UEFA Champions Leagues, and one UEFA Cup. Under manager Frank de Boer, the Dutch giants won the domestic title four years in a row from 2011 to 2014. They won the UEFA Champions League for the last time in 1994/95. 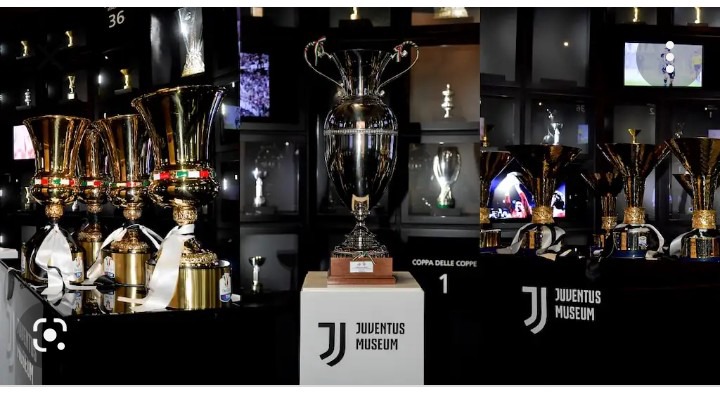 The Juventus club is the most successful Italian football club in the sport’s history. Juventus has won 70 trophies, including 36 Serie A titles. They’ve also won 14 Italian Cups and nine Italian Super Cups. The Old Lady holds the complete set of European Cups, three UEFA Cups, one Cup Winners’ Cup, and two UEFA Super Cups. They were also world champions twice, winning the Intercontinental Cup in 1985 and 1996. 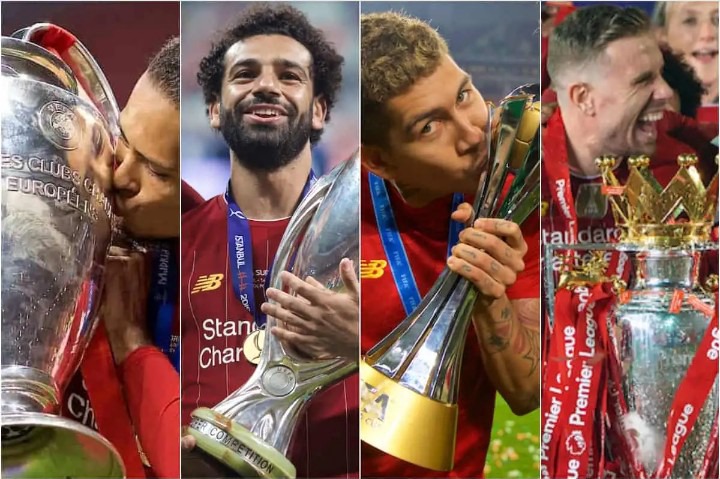 Liverpool have 69 trophies to their name. They have six European Cups, making them the most successful English club in European football. In addition, the Reds have won three UEFA Cups and four UEFA Super Cups. Liverpool has won 19 Premier League titles, eight FA Cups, a record nine League Cups, and 15 Charity/Community Shields. The Reds won the Premier League title for the first time in 30 years in the 2019/20 season. In 2019, they also won the FIFA Club World Cup. 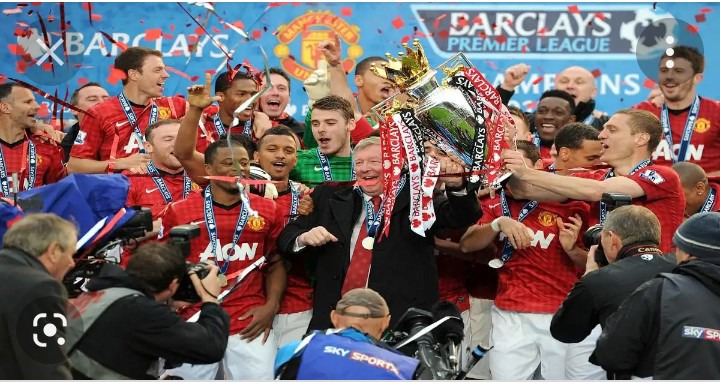 Manchester United has 68 trophies – The Red Devils are one of England’s most successful clubs, having won 20 top flight titles, including 13 in the Premier League era. United has won a record 12 FA Cups, five League Cups, and 21 Charity/Community Shields. In 2017, they added the Europa League to their three European Cups/Champions Leagues, Cup Winners’ Cup, and UEFA Super Cup. United is the only English club to have won the Champions League, the domestic title, and the main domestic cup all in the same season. The Red Devils are the only English club to have won any international titles. They won the Intercontinental Cup in 1999 and the Club World Cup in 2008.

AC Milan has collected 52 trophies. They are second only to Real Madrid in terms of European Cup/Champions League victories. They have won the European Championship seven times. In 1963, they won their first competition. The last time they won the Champions League final was in 2007. Until Real Madrid’s triumph in 2017, Milan had been the last club to successfully defend the European Cup, having won it back-to-back in 1989 and 1990.

Content created and supplied by: Hoyboychidi13 (via Opera News )