Son Heung-min vs Tomiyasu:The Duel Which Will Test The Defensive Ability Of The New Arsenal Defender

Arsenal's new signing, Tomiyasu, has so far received praises from fans for his ability to defend. He was excellent in the last two matches he played, but I feel the match against Tottenham will test his defensive ability in the Premier League.

In the last five North London derby matches between Arsenal and Tottenham, Son Heung-min has been one of the players, who have cause Arsenal major problems. His speed, decision-making and goal scoring ability has always been crucial in matches like this, and if care is not taken, he may hunt the gunners once more. 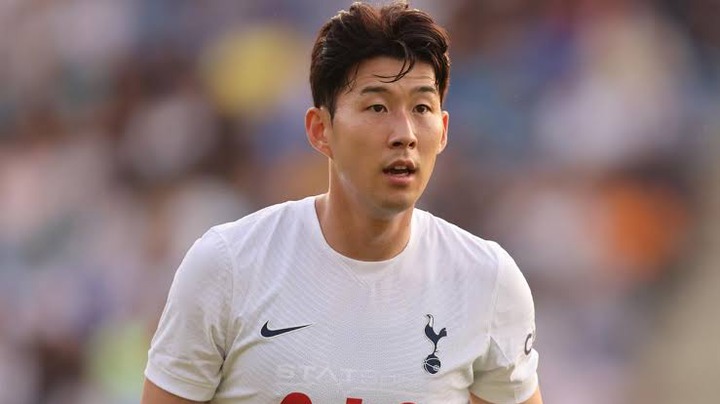 Arsenal's Tomiyasu, who has had a bright start to his Premier League journey will be tested tomorrow, as he plays against Son, a player who is considered to be one of the Premier League's best winger. It's going to be an interesting contest between both players in my opinion. 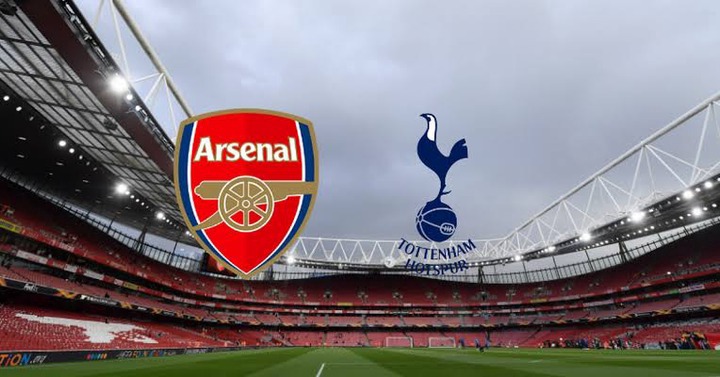 According to statistics, Tomiyasu has not been dribbled past, and he has just lost few aerial duels. His defensive ability will be tested tomorrow, but how he will cope against Son Heung-min will be something I would love to see. Do you think Tomiyasu will be able to defend against Son Heung-min?