3 Reasons Why Ronaldo Is Better Than Messi

Cristiano Ronaldo and Lionel Messi are eternal rivals due to their consistency in sharing the spotlight for many years and as such, there have been comparisons between them. 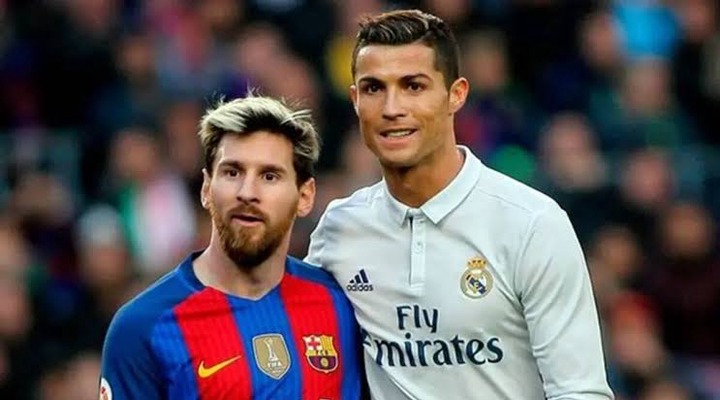 But clearly, Ronaldo is better. Why is this so? Here are my reasons: 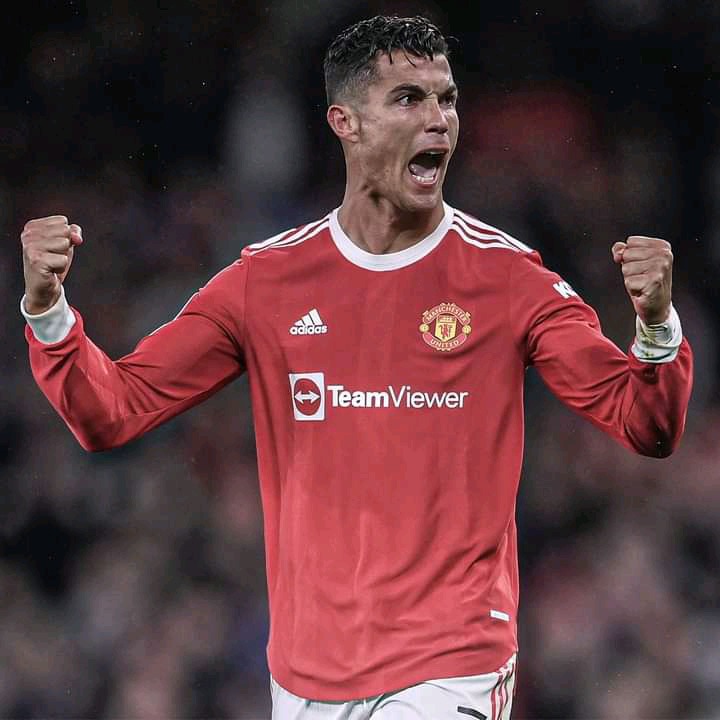 Ronaldo is a great leader. He is almost another manager on the team. The team looks up to him when they need solutions. Ronaldo is also the type of leader who gets the maximum out of his teammates by helping them gain confidence. He is often seen as disappointed when someone makes mistakes but he also provides good advice to the player later. He often has words with the players in the dressing room. He is the main figure in the dressing room. He is someone whom everyone admires in the team. Most of the team players like him being on the team and try to perform at their highest level to match his levels which is great for the team. 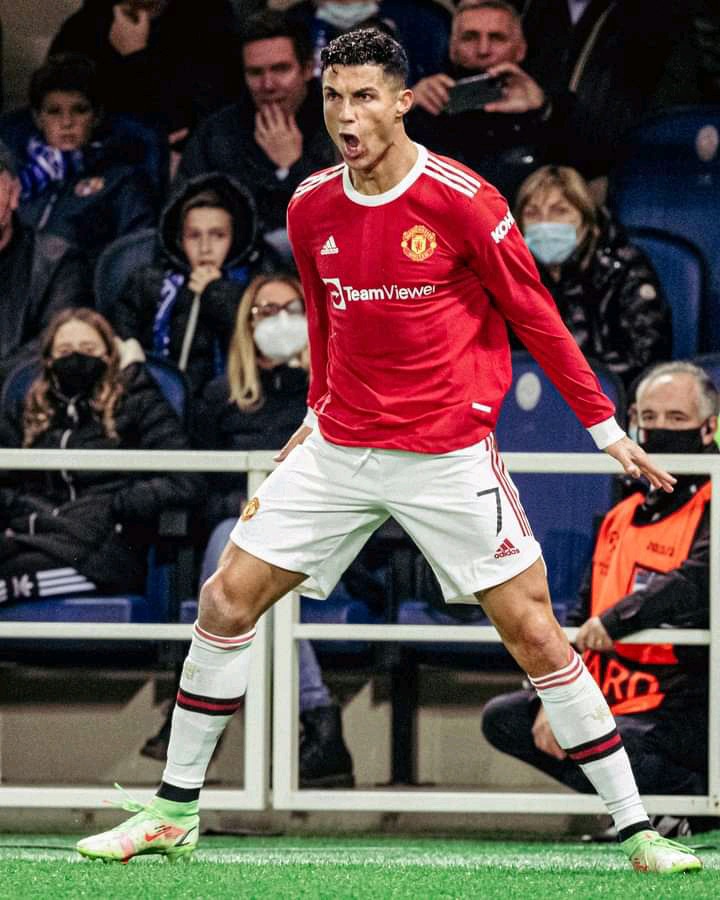 Messi is a phenomenal goalscorer. But we have to agree that Ronaldo is the better and all-round goalscorer. Messi can score with his left and some with his right. Due to his height disadvantage, he can’t score many headers but he is very good for his height. Ronaldo on the other hand has got it all. Right foot, left foot, headers, penalties, freekicks, some good assists, tap-ins, and long shots. A whole package of goalscoring abilities. Now he can’t score solo goals because of his age but can still score goals with 1+ dribble. Even if the pass or cross given to him is wrong, he can score on those too. His off-the-ball movement is unreal. 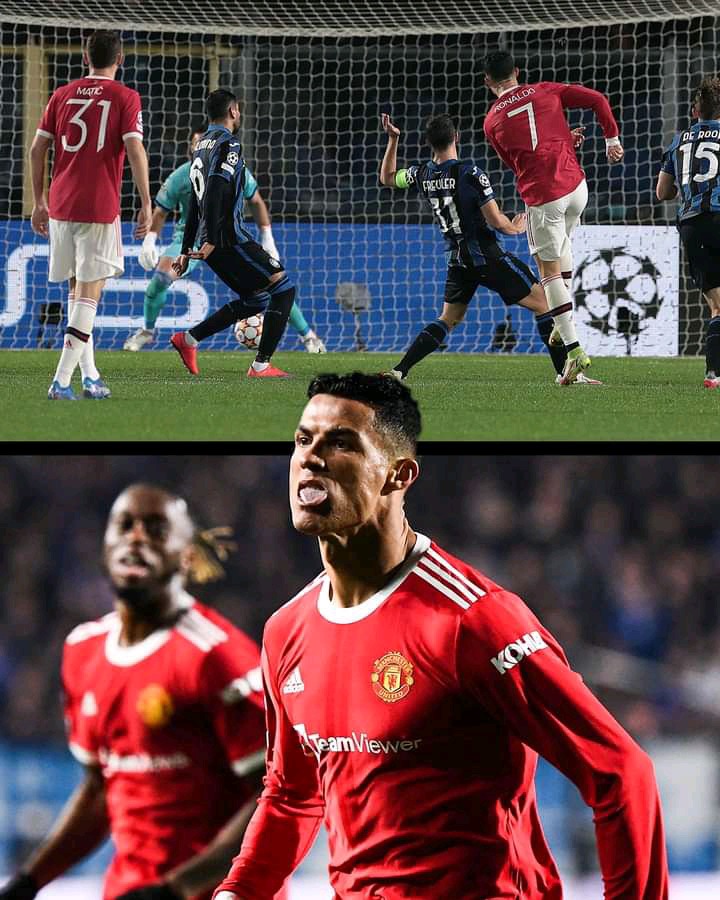 Messi can score goals under pressure but certainly not like Ronaldo. Messi’s most memorable clutch goals are against Real Madrid and Real Madrid only. Of course, scoring against one of the best clubs in Europe must be fascinating but to score against many of Europe’s best clubs is not the same. Ronaldo saved his team single-handedly on two occasions. Against Wolfsburg and Atletico Madrid. He scored a penalty in extra time against Juventus after very heated conversations between the teams. The scores were 3–3 aggregate and he had to score for Real Madrid to go through and play their 3rd consecutive UCL final. His hat-trick to send Portugal into the 2014 Brazil World Cup against Zlatan’s Sweden is one of the best national team performances of all time. Zlatan scored a brace whereas Ronaldo scored 3 and took his team through. Recently he scored late winners against Villareal and Atalanta to get his team the three points. Ronaldo’s hat-trick against Bayern Munich is also one of the best UCL performances ever that took Real to UCL semis against Atletico against whom, he again scored a hat-trick. He has the most match-winning goals in football history and it is no joke to help your team win on more than 240 occasions.

Overall, Messi and Ronaldo are not much different from each other and fill the gaps in the team. Ronaldo’s fluidity is his best quality. He can score with any team and that he has proven in his career. He is the only player to score 100+ goals for 4 different teams. Messi is a system player and will want his teammates to play to support him. Ronaldo makes his team support him whatever the cost.

When needed, Ronaldo can also be seen on the touchline advising his teammates, like in the EURO 2016 final