By RLupdates (self meida writer) | 22 days 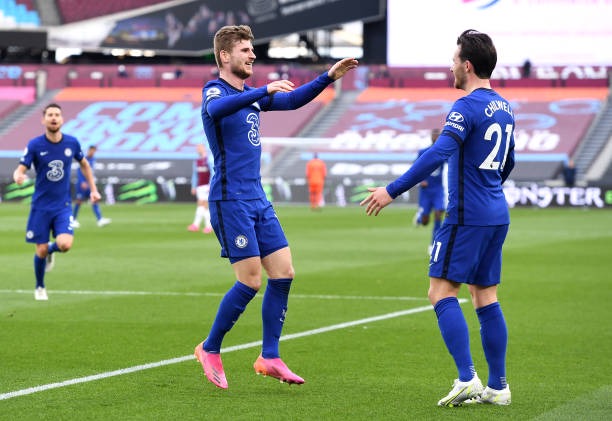 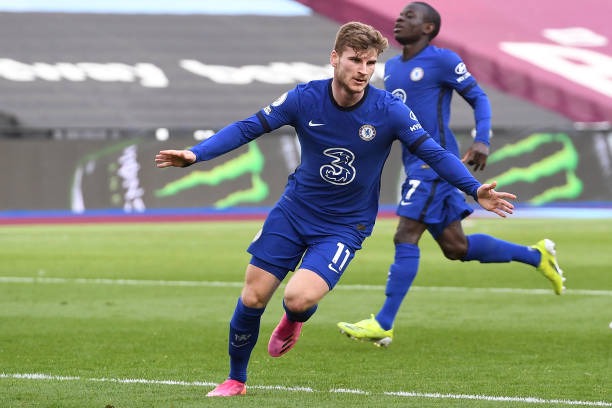 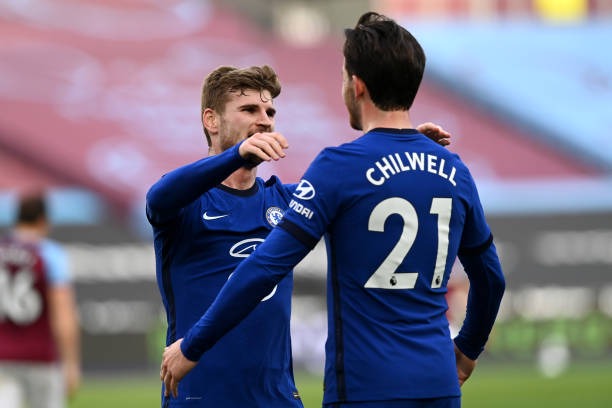 Timo Werner scored the only goal for Chelsea just minutes before the first half of the match ended. It was a well deserved goal for Chelsea as they were the team that showed more threat in the first half of the match. Ben Chilwel provided the assist for Timo Werner as he scored his first English Premier League goal since February 2021. Chelsea held on to their narrow 1-0 lead till the match ended and closed in on Leicester City in the top four race 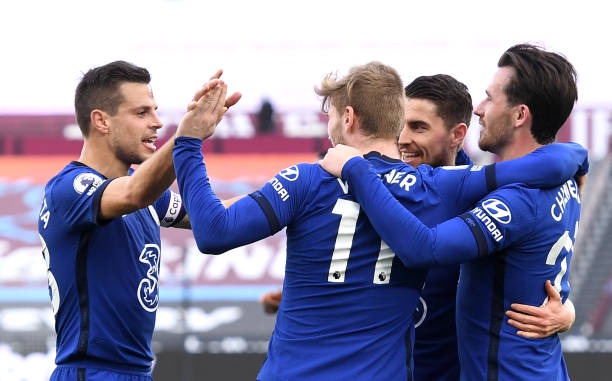 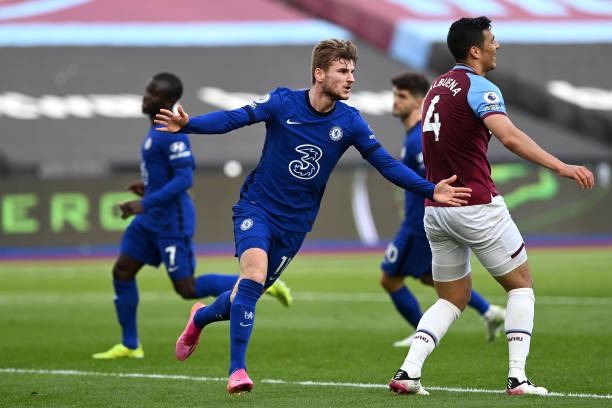 Thomas Tuchel said that his team were happy with the result, it was a well deserved victory. Chelsea have completed their double against West Ham United, the blues won West Ham United 3-0 at Stamford Bridge while they were Under Frank Lampard and today they won 1-0 Under Thomas Tuchel. Chelsea were looking to recover from their disappointing goalless draw against Brighton at Stamford Bridge earlier this week. 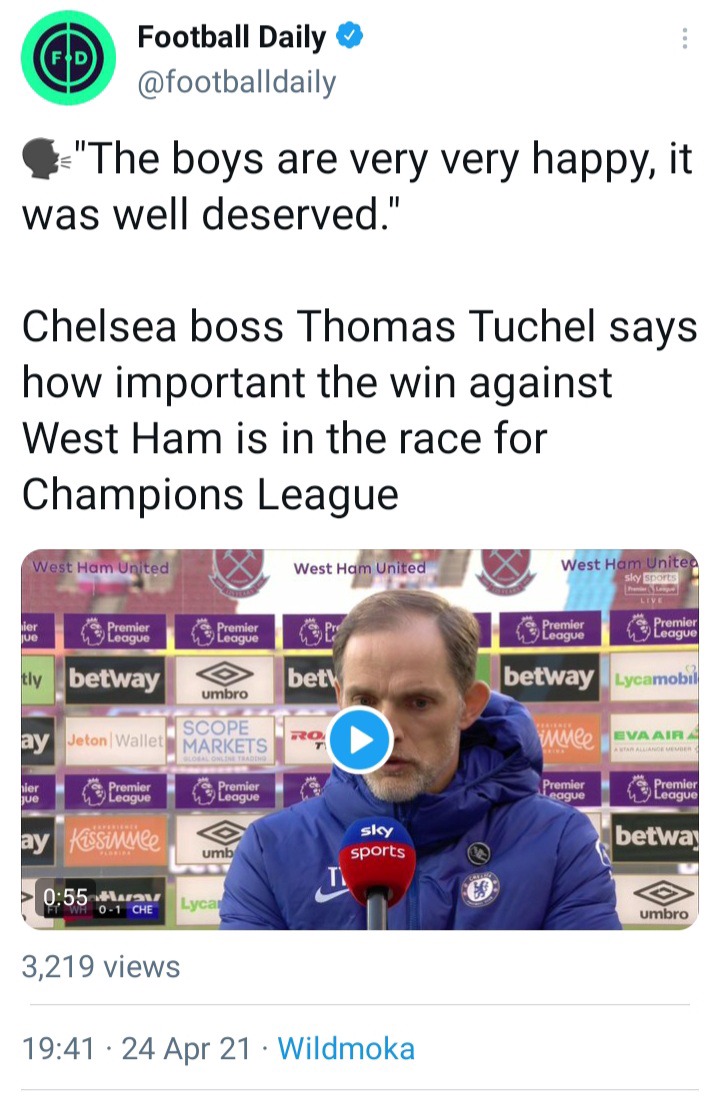 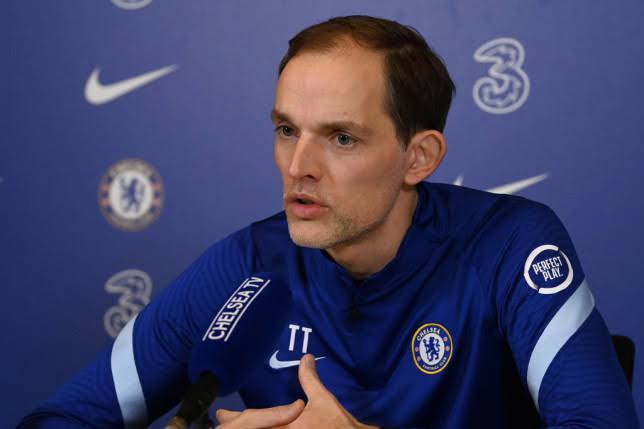 Here are 2 records Liverpool goalkeeper, Alisson Becker made after scoring against West Brom.