Messi vs Ronaldo: 10 answers to the current biggest football debate. 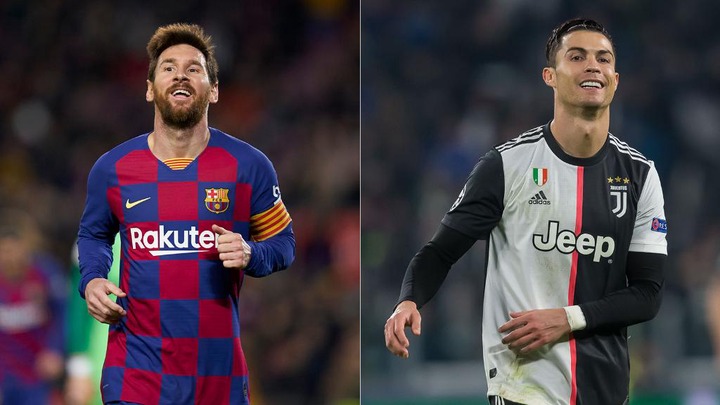 Cristiano Ronaldo and Lionel Messi has been the best two footballers in the world in the last decade. Football followers across the globe have been involved in heated argument to determine who is better among the pair but here are answers to some questions that comes up during the debate.

1. Who has scored the most hat-tricks for club and country? 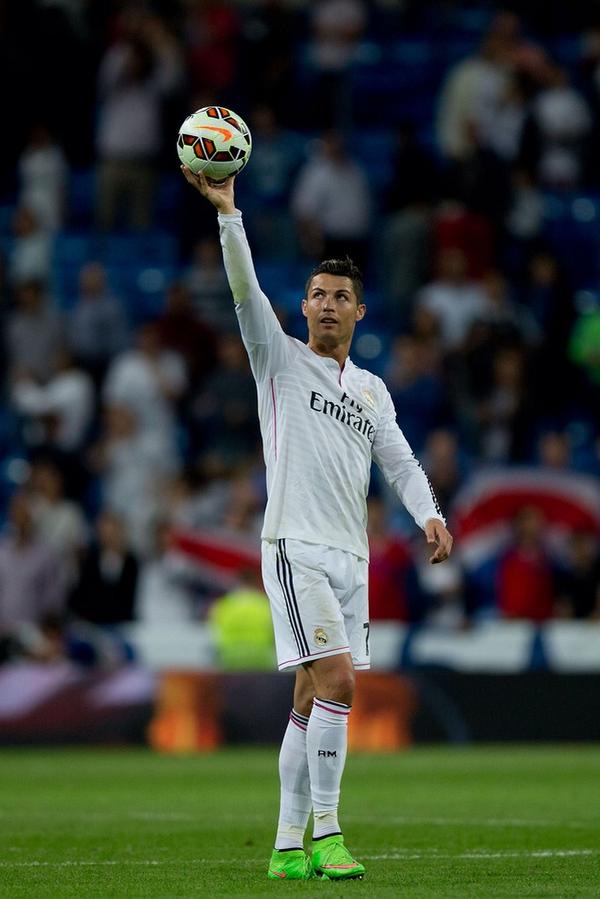 2. Who has scored the most free-kicks? The Portuguese International has converted 54 free-kicks in his career so far while Barcelona captain, Messi is closeby with 52 free-kicks scored.

3. Who has won the most individual awards? Lionel Messi is superior when it comes to individual awards, the Argentine has won 94 individual accolades compared to Ronaldo's 74.

4. Who has had the longest goal-scoring streak? 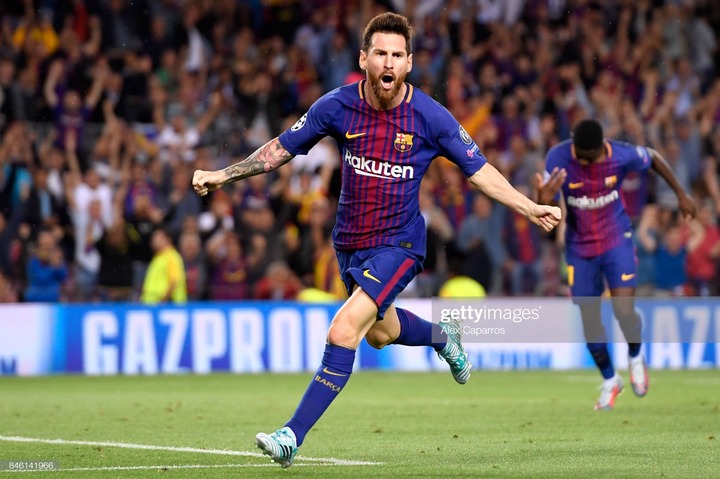 In the 2012/2013 season, Messi scored in 21 league goals consecutively which began from November till the end of the season. The Barcelona forward has a better long streak goal scoring than Ronaldo.

5. Who has a better record at International tournament? 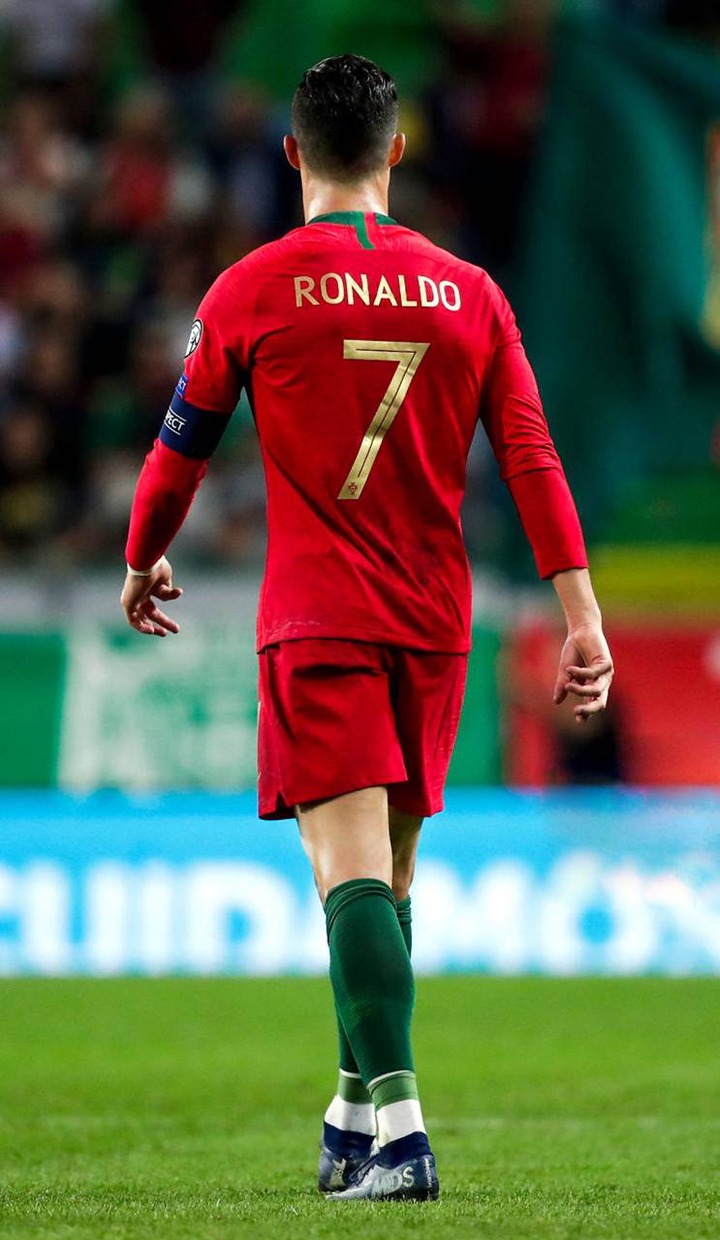 The all Portuguese highest goal scorer averages a goal every 210 minutes at the World Cup, compared to Messi's 270, as well as 199 minutes at the European Championships over his rival's 249 at Copa America tournaments.

6. Who has scored more than three goals in a match the most? 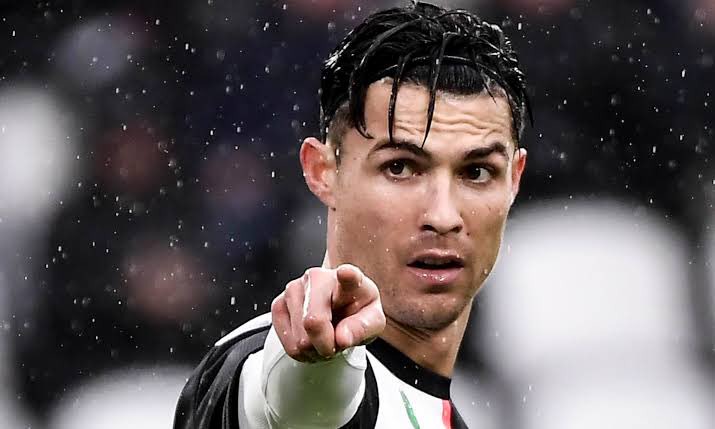 7. Who has a better head to head record when facing each other? Facing each other on the pitch, Messi boasts a better goal-per-game and assist-per-game ratios in El Clasico ties as well as other club and clashes at International level.

8. Who has scored most goals in a final match?

Judging them individually in a final matches, Messi averages a goal every 0.85 finals (29 strikes in 34 games), while Ronaldo is a distance away with a 0.66 ratio (19 goals in 29 matches).

9. Who has a higher weaker-footed goals? 10. Who has had the highest goals per game ratio in a season 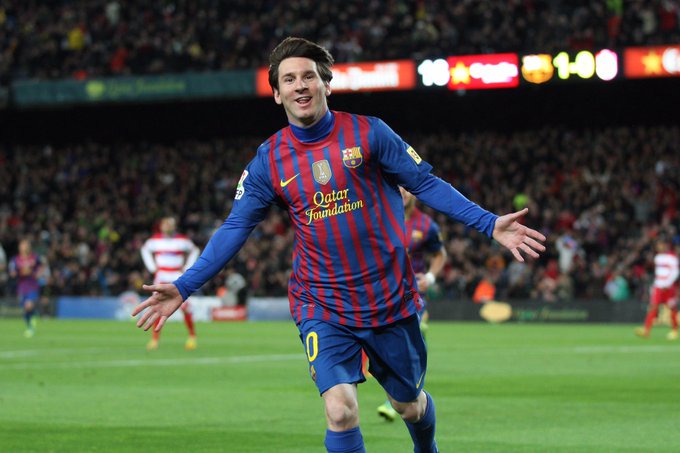 Mention a word to describe the two living legends in world of football.

Don't forget to follow me for more quality sport contents.