Liverpool have reportedly made contact with Lazio regarding a potential summer move for Joaquin Correa. 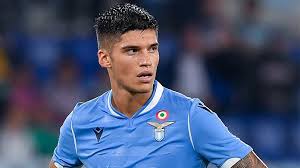 The 26-year-old has been a key player for Lazio this term, contributing six goals and five assists from 31 appearances.

His current deal has a release clause worth £80m, but could be sold for just half the price amid Lazio's financial concerns.

According to Il Messaggero, the Reds have approached Lazio over the player's availability, and could make a move later this year.

Correa was formerly with Sevilla for a couple of seasons before he made the switch to the Serie A with Lazio in 2018.

He has played his best football with the capital outfit. He has bagged 25 goals and 17 assists from his 110 appearances for the club.

The Reds are expected to rebuild their squad this summer after a poor defence of their Premier League title this season. 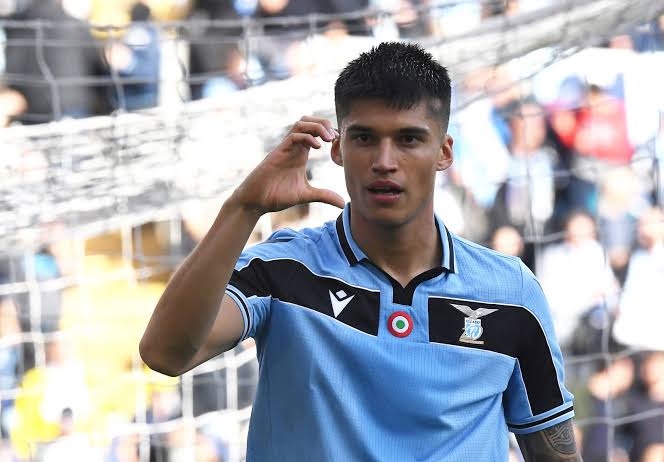 The likes of Xherdan Shaqiri, Divock Origi, Alex Oxlade-Chamberlain and Takumi Minamino could be shown the exit door this summer.

Content created and supplied by: Slim10Sports (via Opera News )