By FayemiAyo (self media writer) | 10 months ago

PSG could be one of the clubs interested in the profile of David De Gea according to the English press. Besides, Leonardo could have a shooting window for the Manchester United goalkeeper. Explanations. 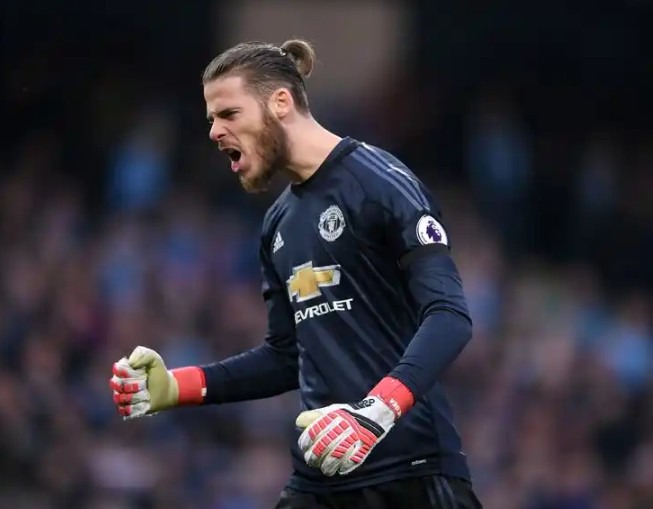 Although he brings satisfaction to the leaders of PSG as well as to the technical staff, Keylor Navas is not eternal. The Costa Rican is contractually linked to the capital club until June 2023.

Almost two years from the expiration of the experienced goalkeeper's contract, Leonardo is already looking for a successor for him to ensure the transition in the best possible way.

Profiles like Gianluigi Donnarumma , André Onana or David De Gea have been linked to PSG in the past. And the Manchester United goalkeeper would be it again.

Recently, Eurosport UK have been explaining that Manchester United are likely to part ways with David De Gea and that there is a small chance that PSG will launch an offensive for the Spaniard. And according to The Sun , Manchester United would indeed be inclined to the idea of ​​separating from De Gea in order to definitively launch Dean Henderson , loan income from Sheffield United , who does not have sufficient playing time. A golden opportunity for PSG. It remains to be seen whether Leonardo will launch an offensive for the Spanish goalkeeper.

Content created and supplied by: FayemiAyo (via Opera News )