Chelsea has fans from poor backgrounds, rich backgrounds, and they also have fans who are well-known individuals in society. We shall focus on 10 popular individuals who support the Chelsea football club. 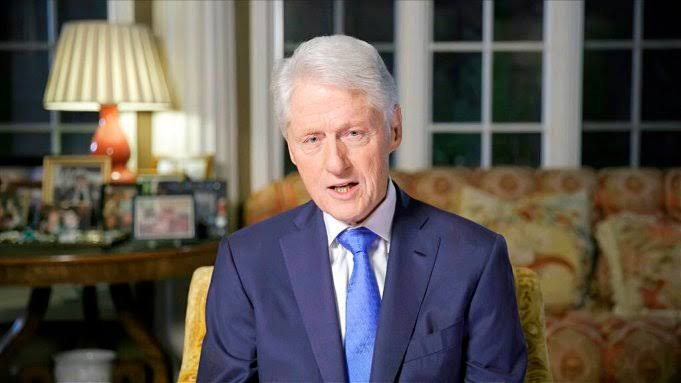 Bill Clinton is widely known as the 42nd President of the United States of America, however, Clinton is also a lover of football and he is believed to be a Chelsea fan. He was the President of the United States of America between 1993 and 2001. Clinton has a daughter whom he named Chelsea. Perhaps it is a mere coincidence that his daughter is named Chelsea or it could also be out of his love for Chelsea.

Clinton is believed to be a Chelsea fan since the 1960s. Clinton studied for his degree at Oxford University and he often attended Chelsea matches back then. His love for Chelsea could have influenced his decision to name his daughter Chelsea. 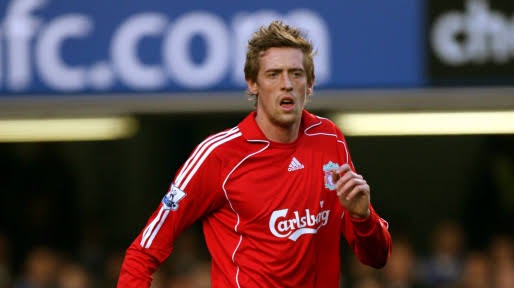 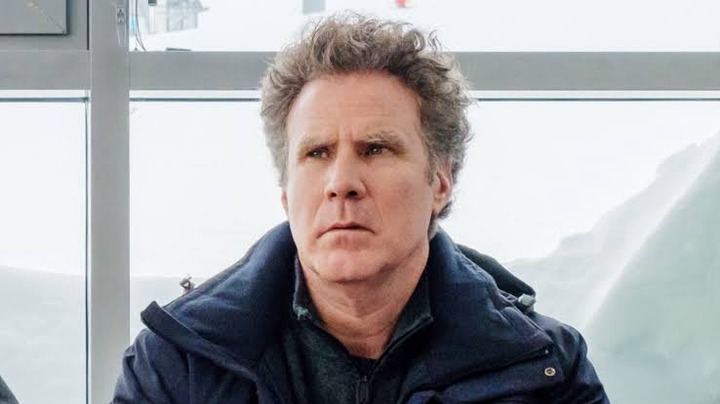 Will is a popular comedian and actor. Will is one of the most popular Chelsea fans and he is proud to always associate himself with the club. Will has been seen on so many occasions inside the Chelsea dressing room and he has also been spotted inside the locker room of the Chelsea football club. 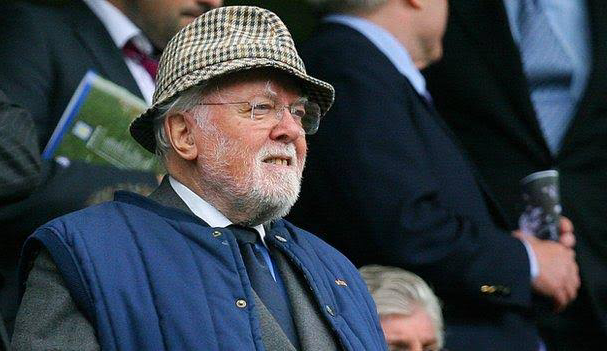 Lord Richard is a famous movie director. His love for Chelsea was evident for all to see. One of the Chelsea managers he respected the most was Jose Mourinho. Lord Richard has even taken photos with Mourinho at several events and he always has good things to say about him. Lord Richard is believed to have supported Chelsea for over 70 years. 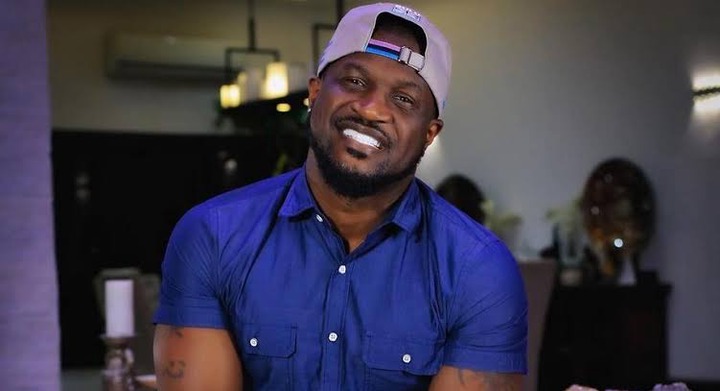 Peter Okoye is a Nigerian musician who is best known for his works when he was together with his brother Paul. Back then, the pair was known as P-Square. Peter Okoye is a true supporter of Chelsea. He has revealed in many interviews and his several social media accounts that he is a Chelsea fan. Peter has also visited Stamford Bridge severally.