Borussia Dortmund is a German team that participate in the German Bundesliga. They are currently fifth in the Bundesliga table with fourty three points. 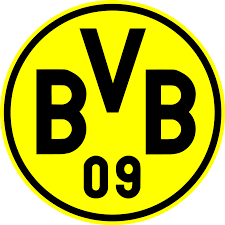 Borussia Dortmund played Man City in the UEFA champions league quarter final on Tuesday at the Etihad stadium. Manchester City were leading one nill at half time but Borussia Dortmund pulled level through a sublime finish by Marco Reus assisted by Erling Halland, Dortmund could have ran away with a point but a late goal form Phil Phoden put Manchester City back on track and giving them an edge over Dortmund in the second leg at the Signal Iduna park

After Marco Reus goal against Man City this means that Borussia Dortmund have now scored in thirty eight matches they have played across all competition. 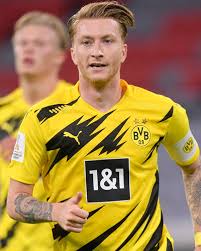