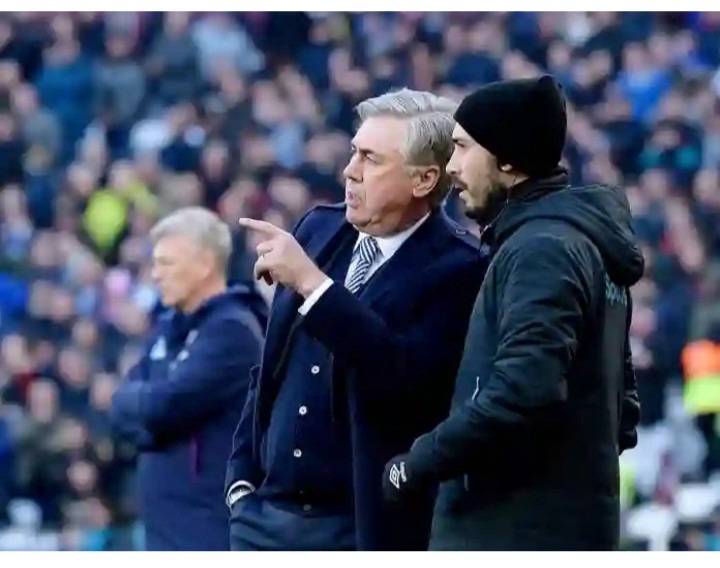 Everton’s early season form has been brought to a startling halt as of late as the Toffees have lost all of their last three games against Southampton, Newcastle and Manchester United.

Carlo Ancelotti has matched a rather disappointing personal record as he lost three consecutive games for the first time in 14 years. The last time Don Carlo was beaten thrice in a row was with AC Milan in 2006. 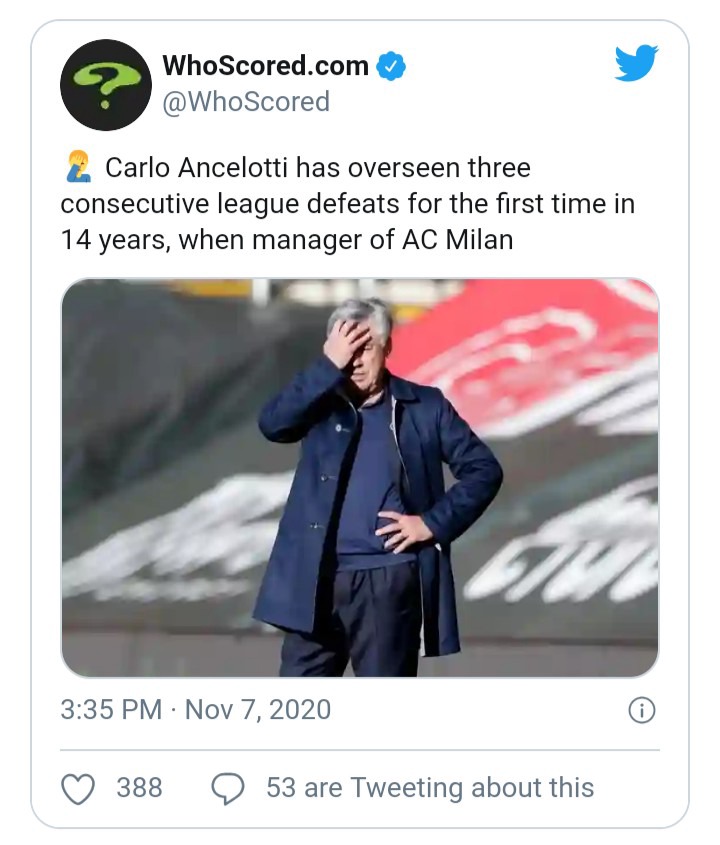 All that said, Everton have had their challenges to deal with over the last few games. And it all started coming apart after their match with their fierce rivals Liverpool in the first Merseyside derby of the season.

Analysing the Reasons Behind the Drop in Form

Jordan Pickford has endured a shocking spell between the sticks and is single-handedly responsible for ending Virgil Van Dijk’s season. He almost caused another blunder with his clumsy effort to stop Harry Maguire against United yesterday but escaped with no punishment once more. 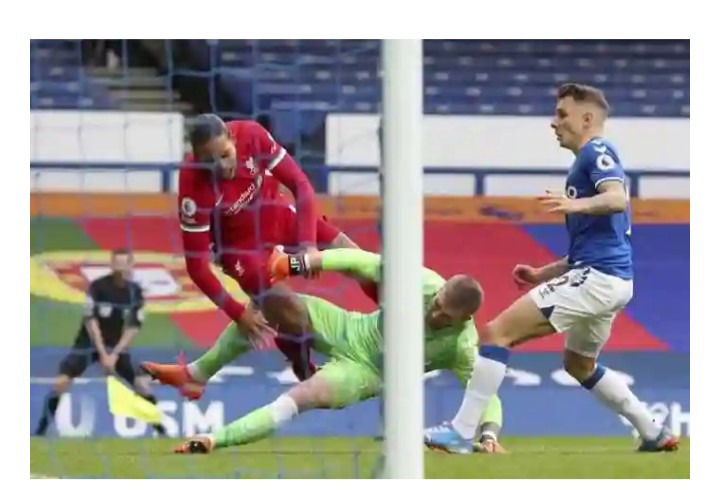 The England international was dropped against Newcastle, and the results were not too great even when Robin Olsen started in goal.

James Rodriguez suffered from a minor injury before the Newcastle game and was dropped. Richarlison was suspended for three games after his sending off in the Merseyside derby.

Ancelotti has been without two of his best players in recent weeks, both of whom have proven to be very important for the Toffees. 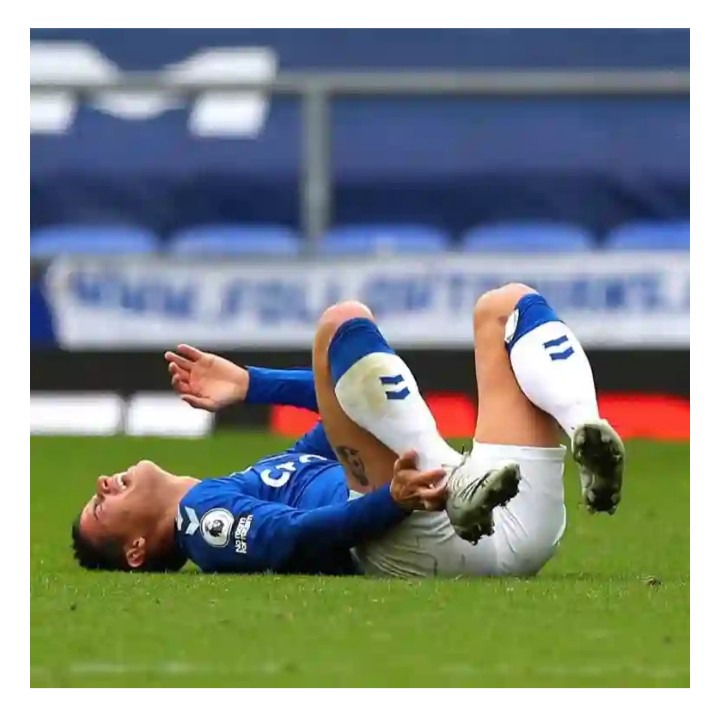 Everton fans are sadly, used to this kind of drop in form somewhere along the season. However, there is still a long way to go, and as the Premier League has proven to be unpredictable time and time again.

Don Carlo hopes that the international break will give the Merseyside blues some valuable time to regroup. It would also allow the injured players time to get their focus back into the game as the league takes a break for a few weeks.

Everton will be hoping to bounce back from their defeat against Manchester United when they take on Fulham away from home.