4 Managers Who Could Replace Ole Solskjaer, If Manchester United Sack Him.

Many of the Manchester united fans are looking at the coach being given every opportunity he needs, but he still hasn't even won a cup of water. 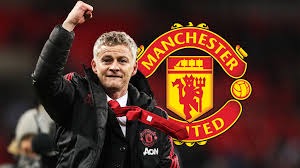 Manchester United fans around the world are calling for the sacking of manager Ole Gunnar Solskjær.

This follows the manager's defeat in the sixth game of the Premier League season at home to Aston Villa.

Many young people have been posting their frustrations on social media, especially Twitter.

Many United fans feel that Solskjær has been given every opportunity he deserves at the club.

Solskjær has played 121 games for United and won 58 while losing 32 and drawing 31 but has not won a single trophy for the club.

In the meantime he has now lost his first game in the Carabao Cup where West Ham knocked him out of the competition.

Ole have lost twice in the Europa League semi final and final to Spanish clubs, first to Sevilla and second to Villarreal.

He finished second in the Premier League last year and has since said he was disappointed with the competition.

The players collected for Solskjær are thought to be able to make a fortune with them in any competition.

The coach has Ronaldo, Cavani, Varane, Pogba and Bruno among others who are all believed to be good.

The challenge for the coach in the future is that he will not be able to overcome it.

The Norwegian manager's credit is dwindling match after match. After united suffered 1 - 0 lost in hand of low Class side Aston villa. 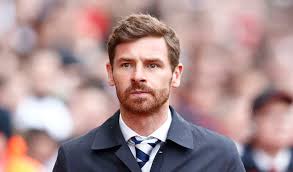 The former Chelsea and Tottenham manager has been without a club since he was removed from his position at Marseille.

The 43 years old Portuguese manager is now a more experienced coach than when he first came to English football. He will be a perfect man for Manchester united job. 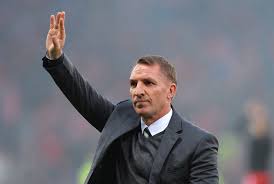 After an enchanting parenthesis at the head of Celtic Glasgow, Brendan Rodgers joined Leicester. Author of an excellent start to the season, his team seems to adhere perfectly to his playing precepts. Jamie Vardy's teammates produce attacking football which thrills the supporters of the King Power Stadium.

This choice appears complicated for Manchester United because of its past in Liverpool. Many Red Devils fans are said to oppose his arrival because of his former position at the hated club Liverpool. But he will be best replacement for Ole-Gunnar Solskjaer Because of the premier league experience he has. 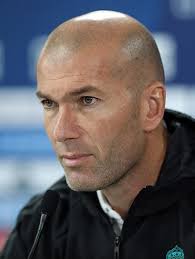 The former Real Madrid manager would be a perfect replacement for the Manchester United manager because of his winning mentality. For his stay in Real Madrid, he won lots of trophies (both European and domestic), even in his worse season, he won the La Liga title. Also, he should understand how to coach Varane and Ronaldo better than Solksjaer, plus he has always shown interest in Paul Pogba. He is a serial winner and he should bring in titles for the Red Devils. 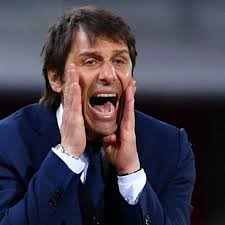 Conte has known success wherever he has gone and has pedigree in the Premier League before. He has won Serie A with Juventus and last season with Inter, where he only departed after falling out with the board. He remains out of work.

The Italian man be a perfect coach that will move manchester to the level they deserved, if is giving the chance