Meet The Player Who Never Missed A Penalty While At Barcelona

Barcelona have seen some great penalty takers over the years, players like Andreas Iniesta, Lionel Messi, Neymar Jr and Luis Suarez were all good penalty takers at Barcelona. These players at one point missed a penalty at Barcelona, it might be impossible for a top player to have a 100% penalty record. Statistics from transfermarkt says Philipe Coutinho haven't missed a penalty at Barcelona in the few years he has been with the club. 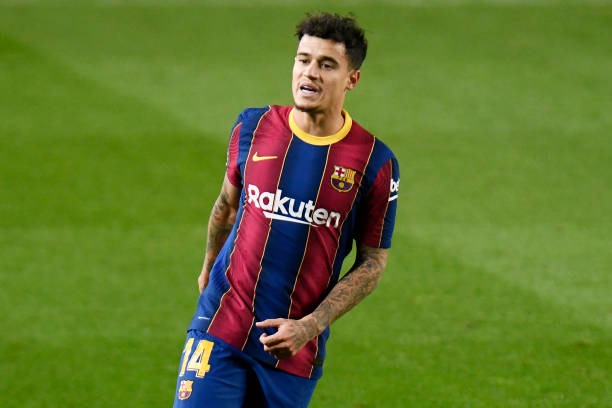 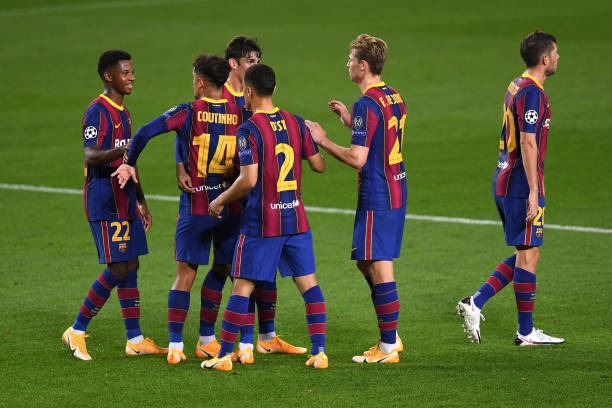 Philipe Coutinho is an injury prone player at Barcelona, he haven't been playing enough minutes since he joined the Spanish giants from Liverpool. His career at Barcelona has been a great one but there's still time to prove himself worthy of being in Barcelona first team. The Brazilian forward will get a place in Barcelona's first team once he returns from injury and is fit to play. 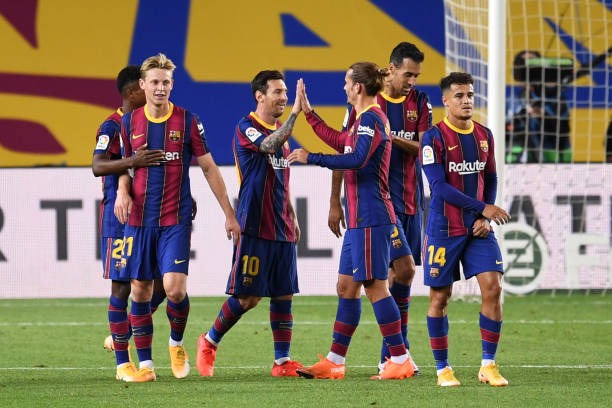 For the past seasons, Lionel Messi has been Barcelona's penalty taker but the Argentine forward doesn't have a 100% record. Coutinho have never missed a penalty both for club and country in his professional career. The Brazilian have never missed a penalty in his professional career he has taken ten penalties and scored all both for club and country. Philipe Coutinho would have been one of the best players in Barcelona if he never had injuries. He is one of the injury proned players in Europe, he always get injured when he's needed most by his team. 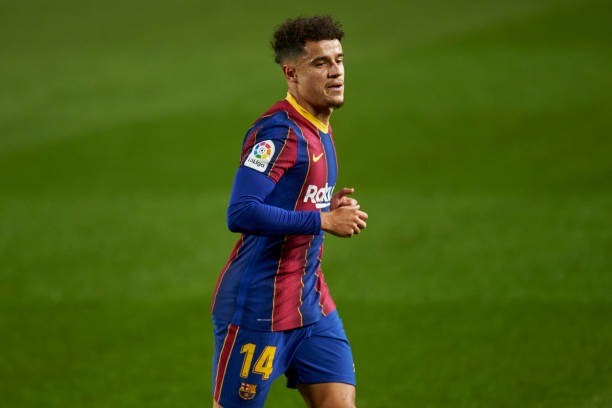 How would you rate Philipe Coutinho's career at Barcelona?