Here are the results : 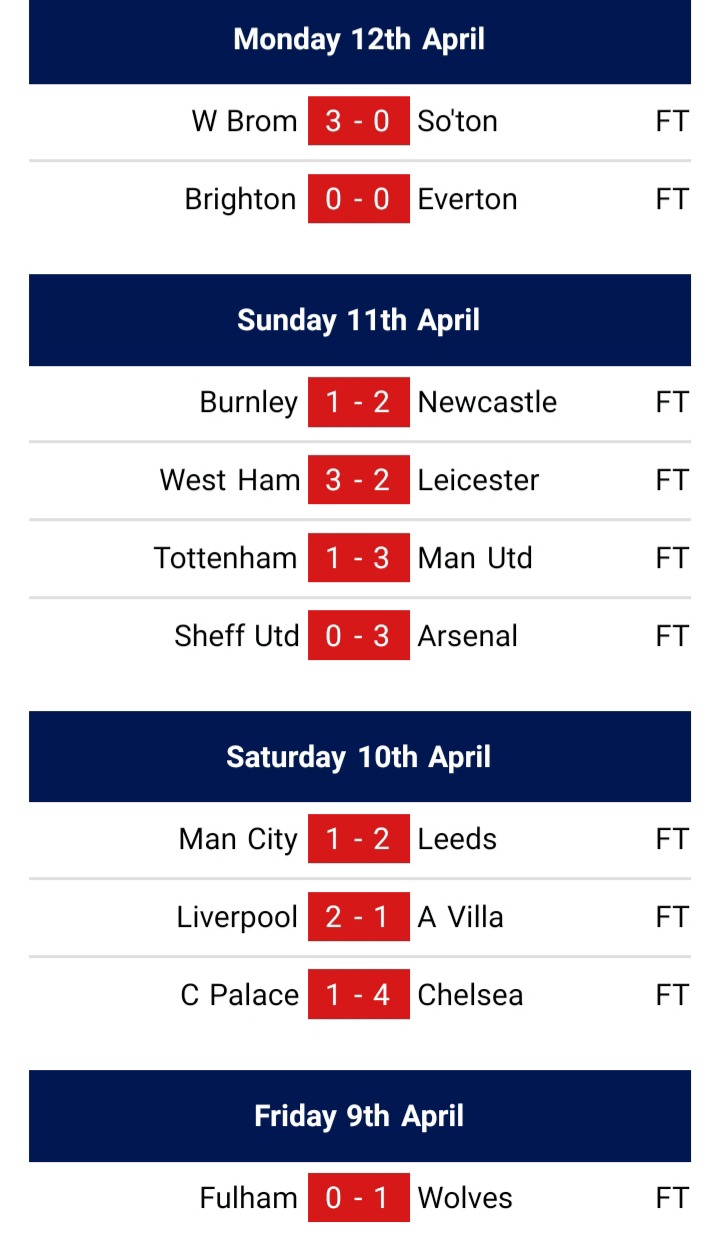 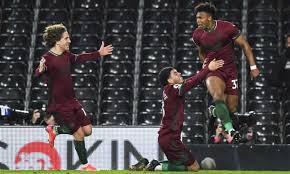 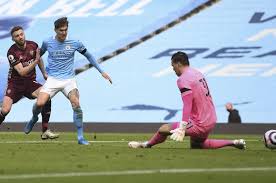 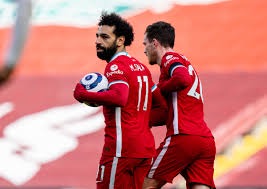 Matej opened the scoring 18th minute as the home side threatened to take away all three points but unfortunately Murphy and Maximin where on target as they scored in the second half, 59th and 64th minute respectively 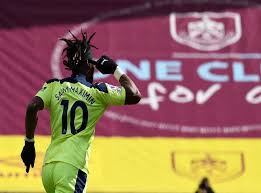 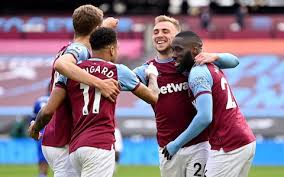 Son opened up the scoring in the 40th minute but the red devils was unstoppable as Fred, Cavani and Greenwoon fired one each in 57th, 79th and 90th minute respectively as United closens the gap between them and Cityzens 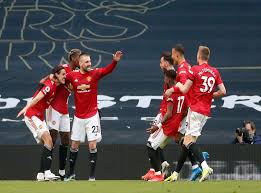 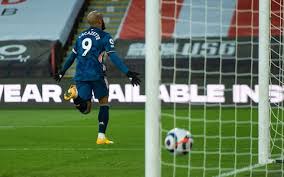 Pereira, Phillips and Robinson were on target as each got a goal in the game in the 32nd, 35th and 69th minutes respectively as they cruised past Southampton 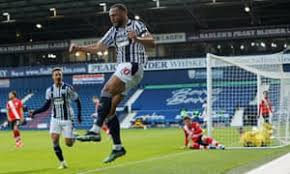 Thus, this is the only draw in week 31 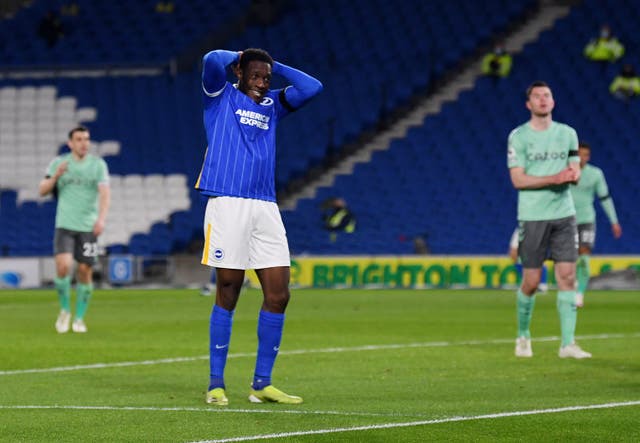 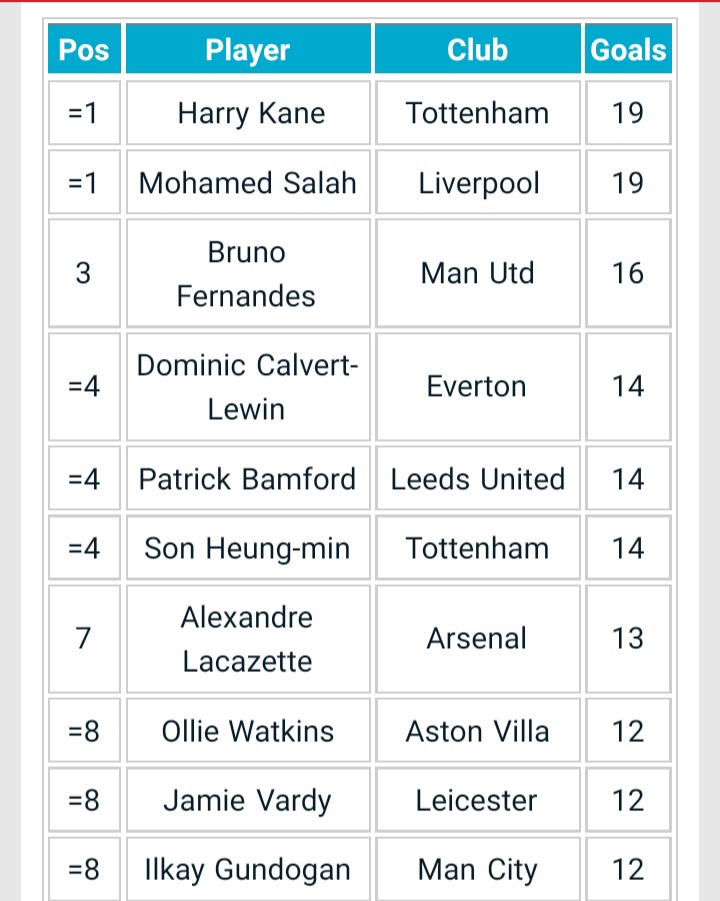 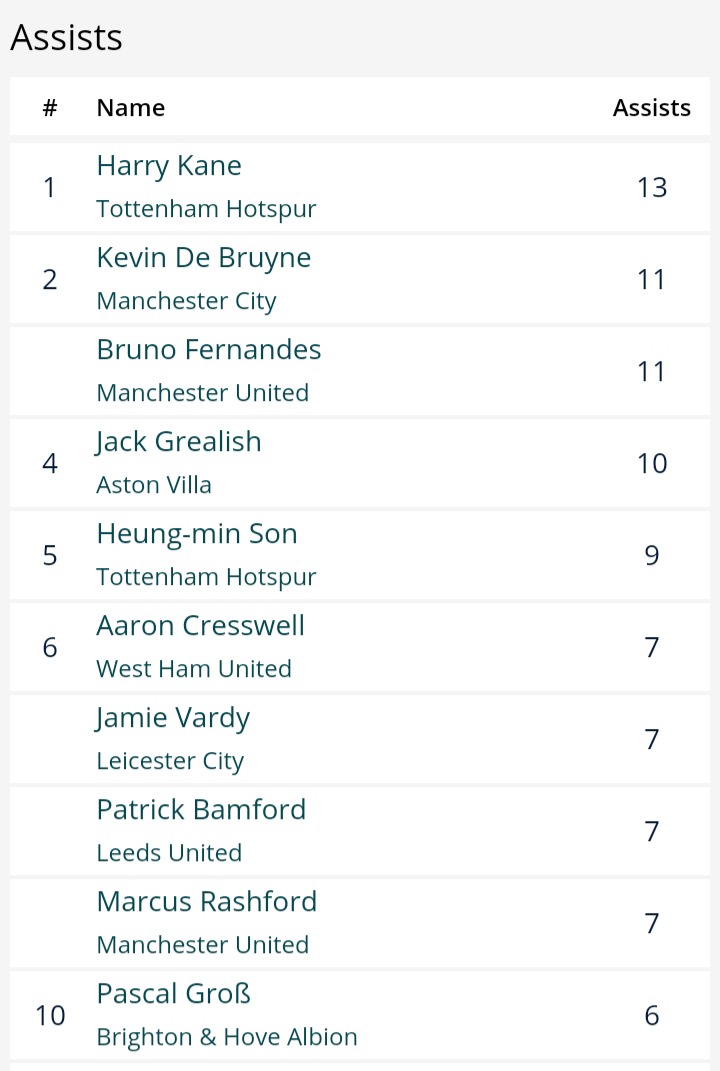 This was how the premier league table looks like before the start of the game week: 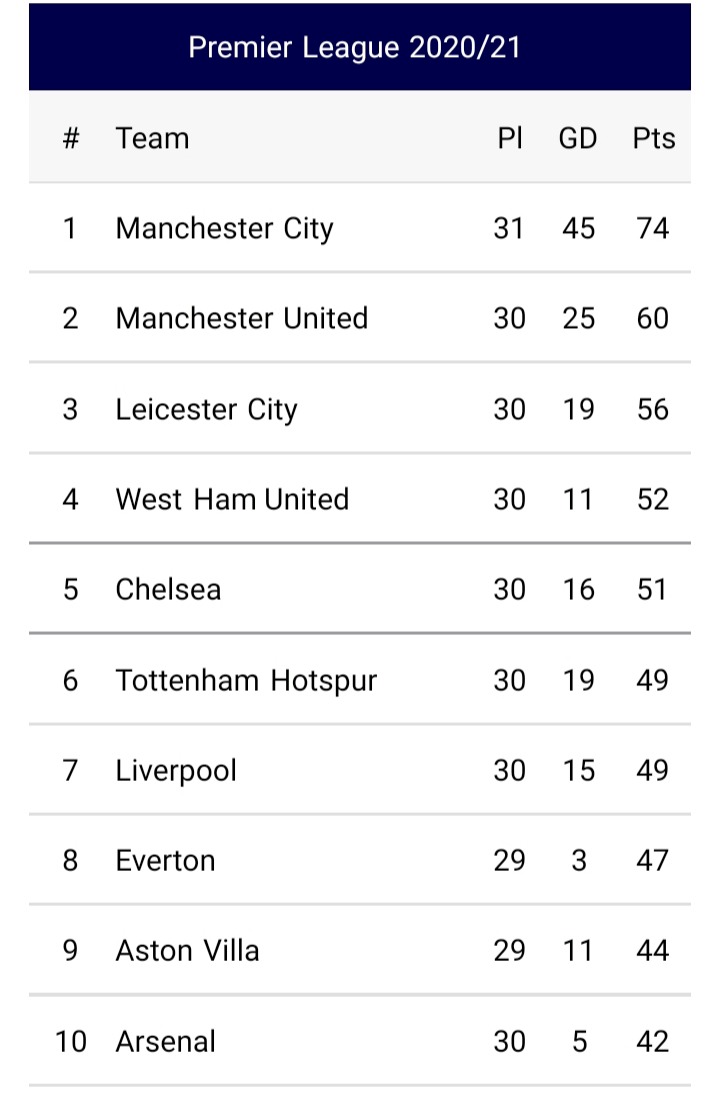 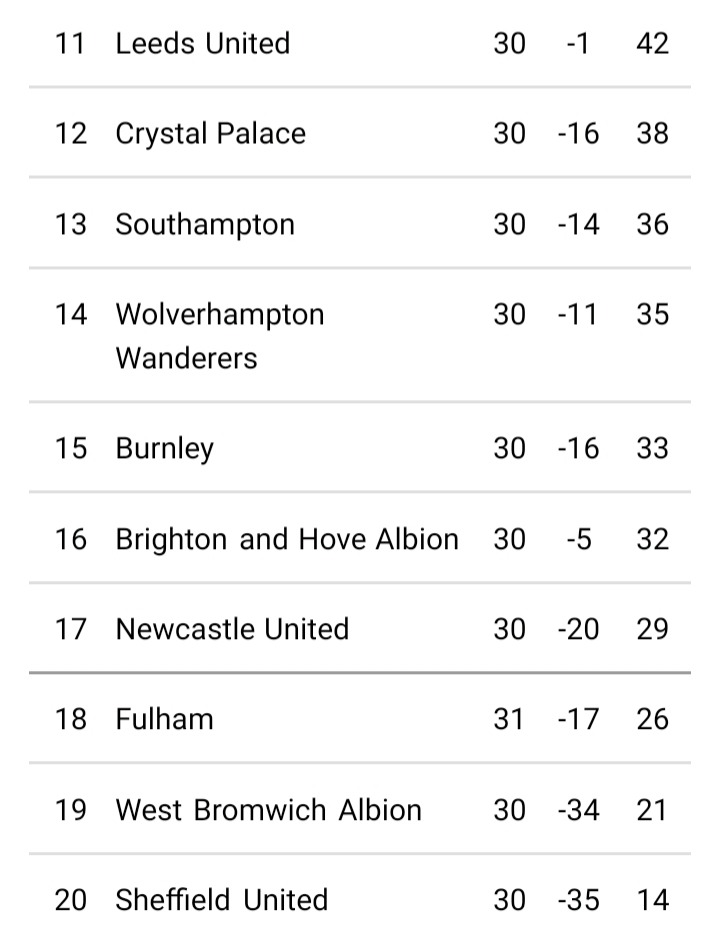 After the game week came to an end: 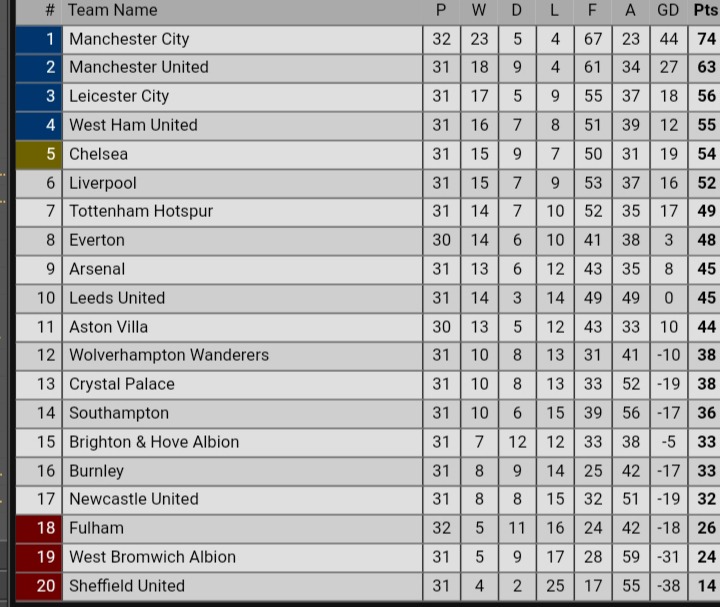 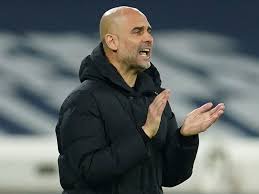 Content created and supplied by: Wisdom2006 (via Opera News )