By Justusben (self meida writer) | 10 days 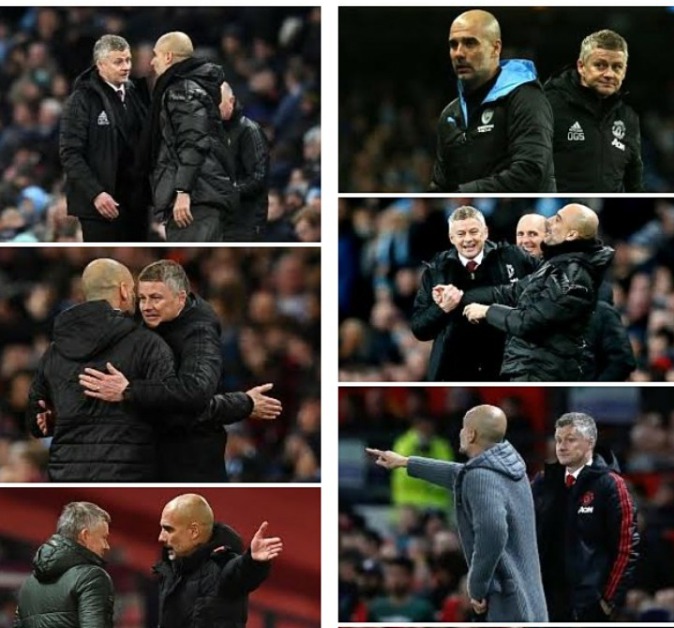 Manchester City travelled to France on Wednesday night in what was expected to be one of the best fixture in the UEFA Champions League this season.

Pep Guardiola's men came from behind to clinch a well deserved victory right in the very front of Neymar and Kylian Mbappe as well as there newly appointed manager; Mauricio Pochettino.

The match which was supposed to be the clash of the Titans ended by two goals to one in favour of the visiting team Manchester City. 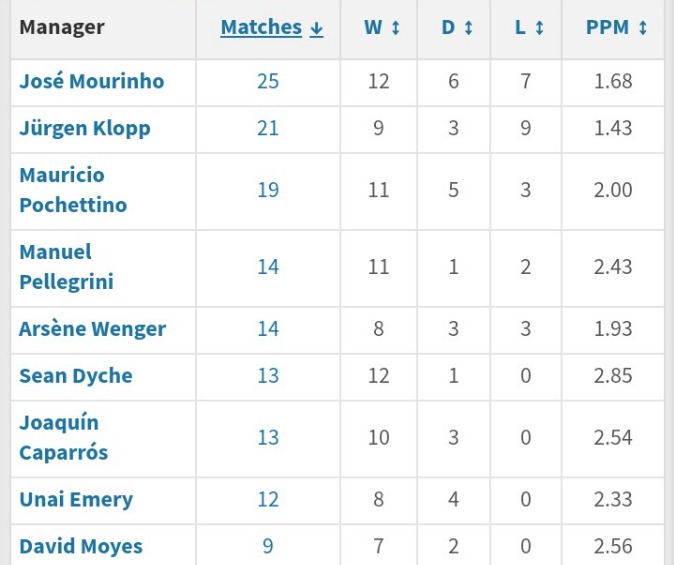 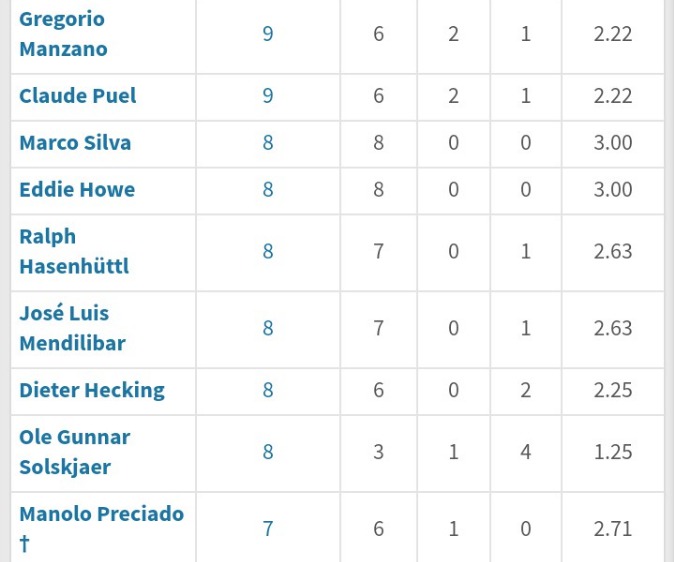 Mauricio Pochettino has now faced pep Guardiola for twenty times, our of which pep Guardiola won twelve, lost three and drew five only

Out of the eight times they met, Manchester United have got the upper hand in terms of winning as they won five matches out of the eight, lost three and drew one under Ole Gunnar Solskjaer.