By Fridiano (self meida writer) | 4 days 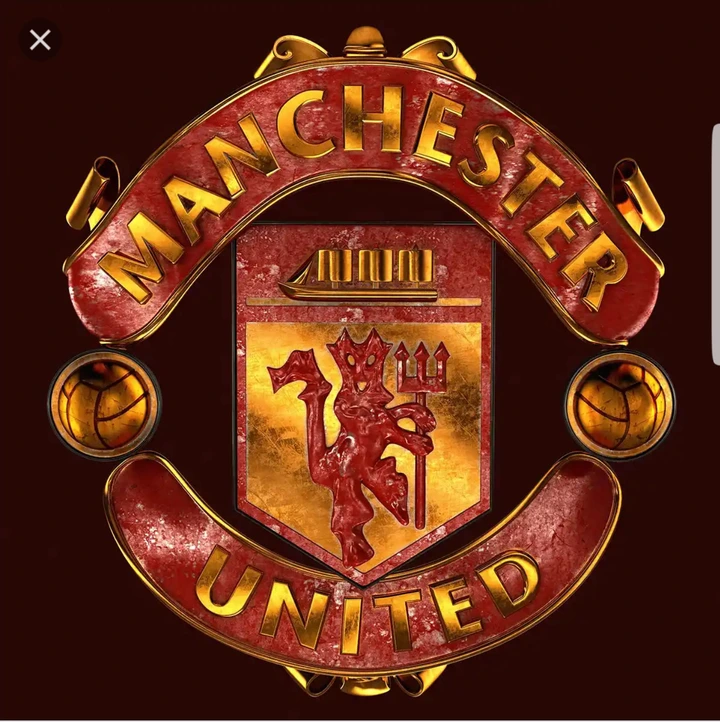 The UEFA Champions League returns to the football globe on Tuesday, September 14th, with Sevilla vs. RB Salzburg and BSC Young Boys vs. Manchester United being the first two games of the season. 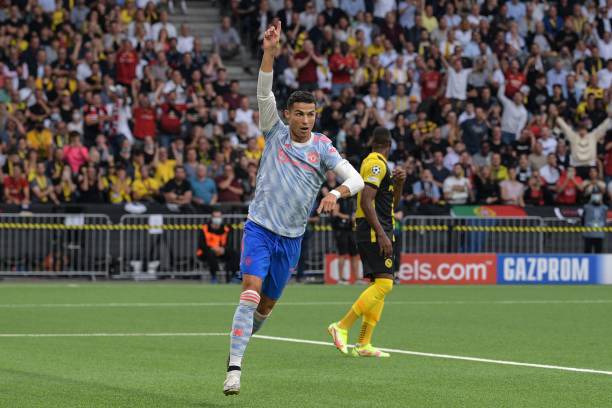 Manchester United grabbed a merited lead, but the game was flipped on its head in the 35th minute when Aaron Wan-Bissaka, United's right-back, lost possession of the ball and went in for a challenge that earned him a red card. 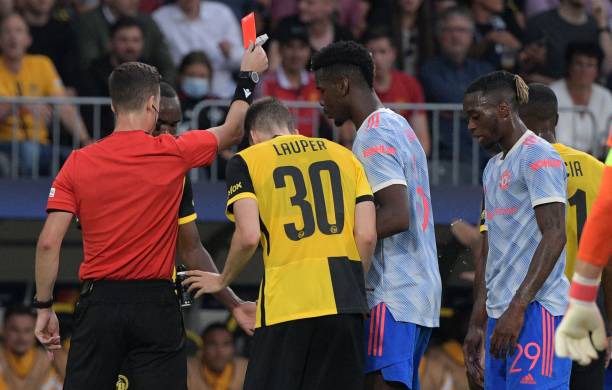 Thousands of Twitter accounts all across the world criticized and praised the red card, with many debating their views on the call on social media.

Many observers said that in the Premier League, it would have simply been a yellow card, while others claimed that Wan-Bissaka might have badly harmed the other player and that the red card was merited. 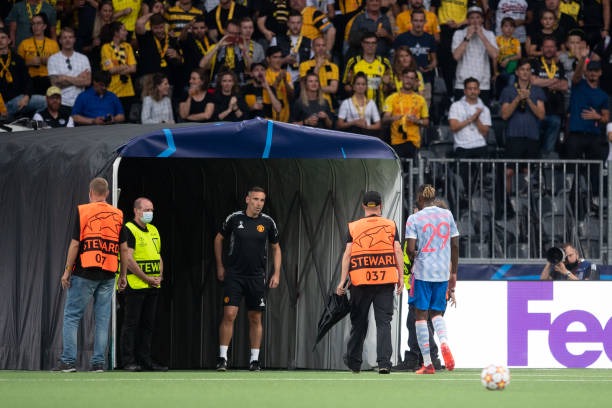 Nonetheless, Manchester United had a difficult task ahead of them: keep the lead for almost 65 minutes while down a man.

#1. BSC Young Boys were hungry for victory from that point forward. 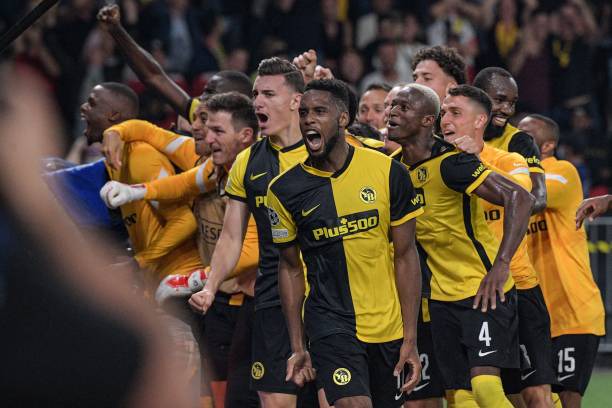 Young Boys began to play like a pack of hyenas, waiting for the ideal opportunity to pounce and reclaim the game. The Swiss team found that moment and capitalized in the 66th minute when midfielder Nicolas Ngamaleu notched their first goal of the game. 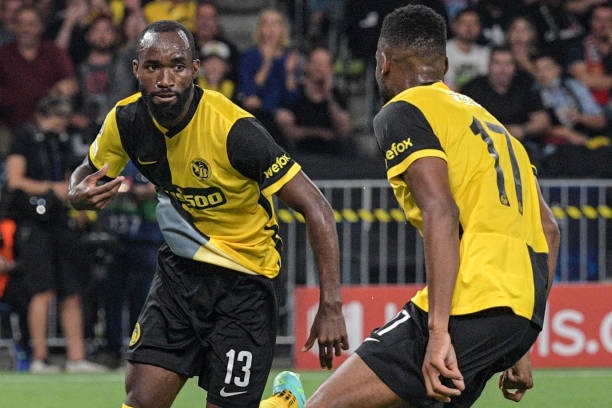 At that point, it became evident that United's best option was to settle for a draw, as scoring with a man down against a side that is giving you a hard time in the closing 20 minutes or so is plainly quite difficult. 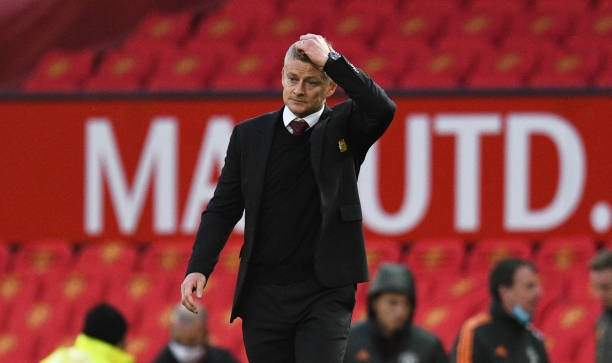 By the time the game reached the 90th minute, United's ability to keep the game level had become a miracle, as they had obviously lost control of the game.

The referee signaled for five minutes of extra time for the rest of the game, which turned out to be exactly the length of time the home team needed to win.

With around 30 seconds left in the game, USMNT striker Jordan Pefok read United's replacement Jesse Lingard's poor back pass to De Gea well and grabbed the ball to score the game-winning goal. 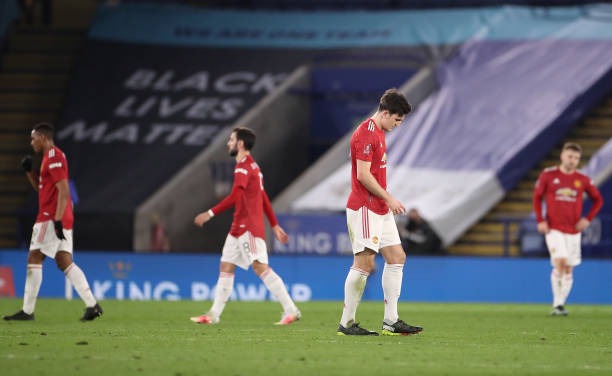 Man United was stunned, and Young Boys had already began celebrating before Pefok had even struck the ball. Whether you were pleased or dissatisfied with the outcome, the UEFA Champions League never fails to entertain.

Manchester United will attempt to redeem themselves on the European scene in their next UCL group stage match against Villarreal on Wednesday, September 29th, with a league meeting against West Ham United at the London Stadium on September 19th.

4 Essential Fashion Accessories for Every Lady

“Every Game In The EPL Is A Fight” –Cristiano Ronaldo Reveals