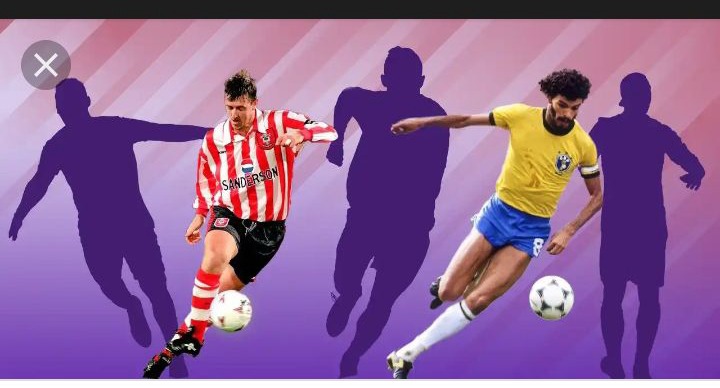 Sometimes life is just cruel. A combination of bad luck, circumstance and blinding loyalty meant this diamond dozen ended their careers&nbsp;without a single medal on their mantel. Footballers aren’t in for the money. No, no – they’re all there to taste the glory of winning, the joy of lifting shiny trophies at the end of a season of toil and trauma. But there are some outstanding players who never tasted the tang of metal, or the fizz of warm champagne - neither for their club nor country, at any level.We’ve used quite strict criteria here. Despite racking up individual honours, this select group have never won anything with their clubs – including cups and league titles lower down the football pyramid. 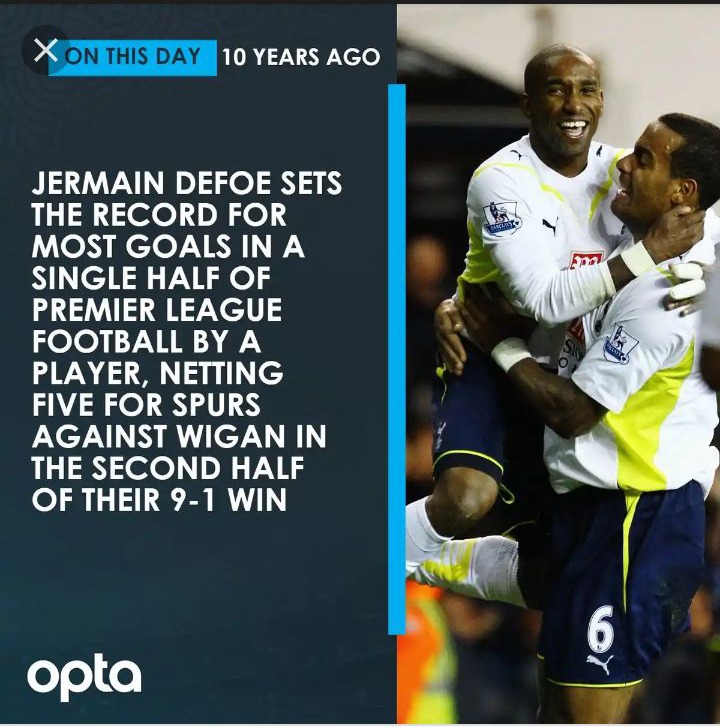 Jermain Defoe is eleventh on the list of Premier League all-time top scorers, with 130 Premier League goals, the second highest of any player still playing in the division, behind Wayne Rooney. A clinical and clever striker who loves to play on the shoulder of the defender, Defoe is Tottenham's fifth highest all-time scorer, and has also played for West Ham, Bournemouth, Portsmouth and currently Sunderland, as well as playing 19 games for Toronto in the MLS. Defoe has made 55 caps for England but never won a trophy of any kind for club or country. Still playing, there is a chance Defoe could change this, but aged 32 playing for struggling Sunderland, this seems unlikely. 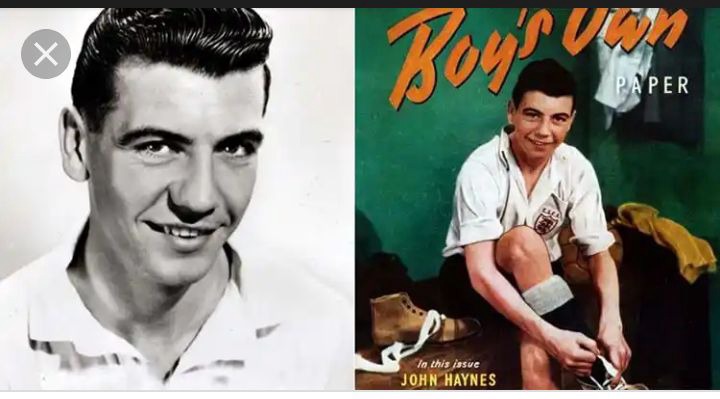 Johnny Haynes is without doubt one of the greatest players the English game has ever produced. He played for England 56 times, including 22 as captain, and playing an astounding 658 games for Fulham over an 18-year career, Haynes is rightly held as a football legend in England. As a player, he was a playmaker supreme who was gifted with either foot and who could pass the ball to a pinpoint from any range. Haynes is probably most famous for being the highest paid player in England and the first-ever player to make £100 per week from the game. This was given to the Cottagers captain to ward off advances from Sir Matt Busby and Manchester United, Bill Shankly and Liverpool and numerous other high-profile teams in Spain and Italy like Real Madrid and AC Milan. A majestic player, and probably the best passer the English game has ever seen, Haynes glided around the pitch with ease and always managed to find time on the ball before, always, releasing the perfect pass. 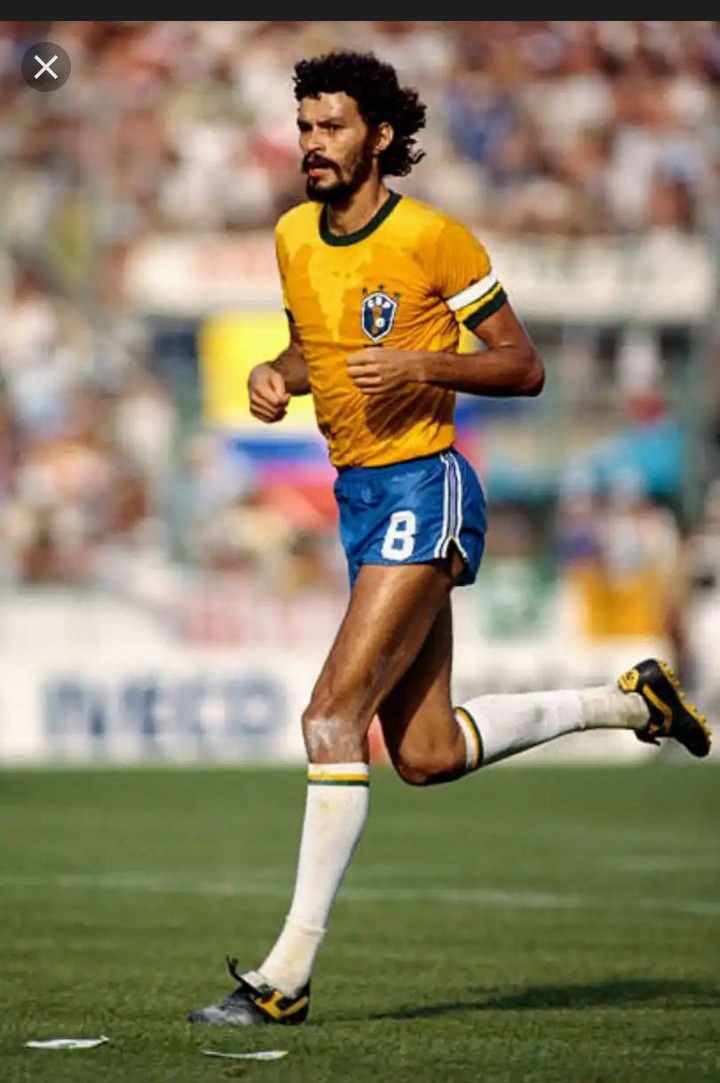 It’s hard to believe but Brazilian great Socrates’ luckless time continued at club level as well as international. A cult hero and icon globally following the 1982 World Cup, in which Brazil were a joy to watch but only finished fifth, Socrates was a footballer of extraordinary intelligence, as well as having a doctorate in medicine off the pitch. He won state-level and minor trophies in Brazil with Botafogo, Corinthians and Flamengo, but never a major trophy, as a losing finalist at the 1983 Copa America and a losing semi-finalist at the 1979 Copa America. 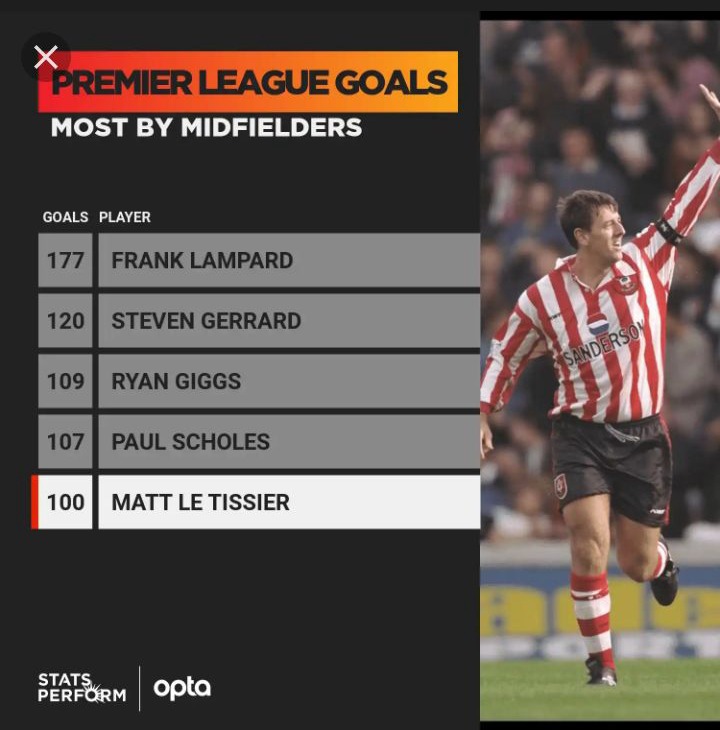 Back in his playing days, Matt Le Tissier was considered as one of the most technically gifted players in England. He used to score goals that were awesome and sometimes unbelievable. An attacking midfielder in essence, he could put a shift all over the field in whichever position he liked, a truly versatile attacker. He spent most of his career at Southampton FC, after graduating from their famous academy. The Englishman scored 109 goals for the Saints, but due to his loyalty for the club, was never in a trophy winning side. He also secured eight caps for the national side but remained trophyless.

Wonderful Antonio Di Natale, proof that, while trophies are not meaningless when it comes to defining a player’s success, they are rendered second to cultural impact. And there’s no player quite like Di Natale for cultural impact. Having not made his top-flight debut until the age of 25, Di Natale scored only 47 Serie A goals before turning 30. After that, things got a bit silly. In the five seasons between 2009 and 2014 (and the ages of 31 and 36), Di Natale scored 120 league goals. “It was a choice of life for me,” is Di Natale’s explanation for his loyalty to Udinese. “I feel so good here in Udine, and the president’s family have always made me feel like I was one of them. Some things are worth more than money.” He may have won no trophies, but it is more than a sugary cliche to say that Di Natale made thousands of friends for life.

Fashionistas, See 40 Casual Styles And Ideas That Can Make You Pass For An Instagram Slay Queen

Once You Clock 40 Years Of Age And Above, Reduce Your Intake Of These 3 Things

Mummies, Check Out These 23 Fashionable Slit And Top Styles For Ladies

History of The Igbo People Of Nigeria