Hansi Flick's led Bayern Munich team were in action yesterday at the Allianz Arena against Simone Inzaghi's Lazio team in the second leg of the UEFA champions league round of 16 ties.

The Italian Serie A giant suffered a huge blow against the German Bundesliga champion as they were thrashed six goals to two on aggregate to progressed to the quarter finals of the competition with grand style. 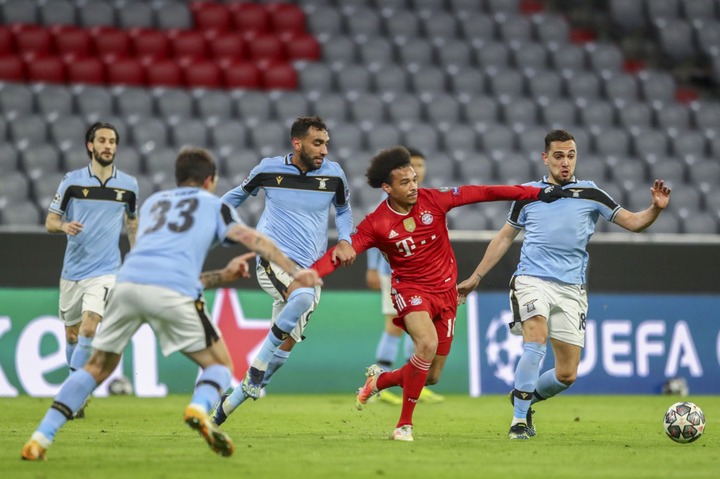 The last season sextuple winner were yet again on fire as they remained formidable in the both legs played against Lazio.

The current defending Champion of the competition have been phenomenal since the season began and as such looked more like favourite to retain the title with their high scoring prowess. 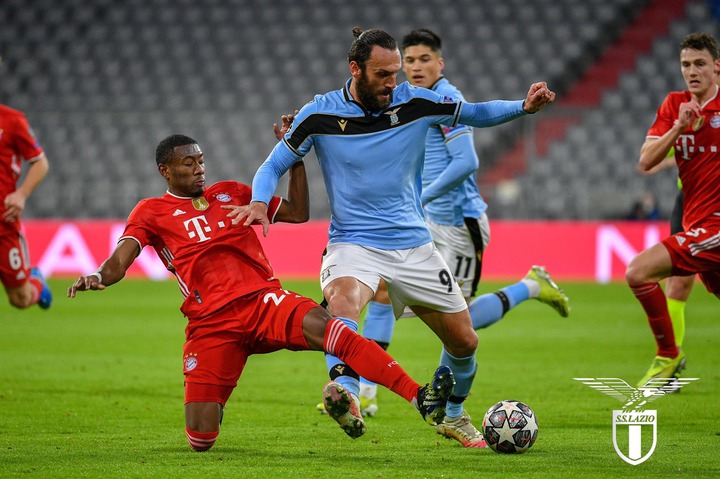 Bayern Munich won the return leg of the game yesterday with a two goals to one score line at full time and as such set a new record in the history of the competition.

Bayern Munich have now reached the quarter finals of the UEFA champions league for the 19th time, more than any other side in the competition's history. 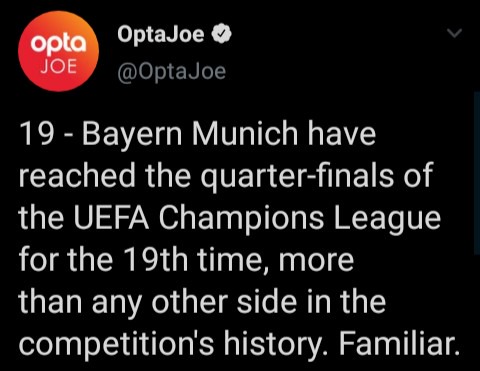 Bayern Munich with their winning rate this season are on the verge to create history like they did in the last season by winning every competitions they participated in should they keep their momentum going, as they don't seem to relent with their fighting spirit.

Hansi Flick since his arrival at the club has won every one of his knockout Champions League games at Bayern Munich (7W 0D 0L), and as such became the first manager in Champions League history to win his first seven knockout games. 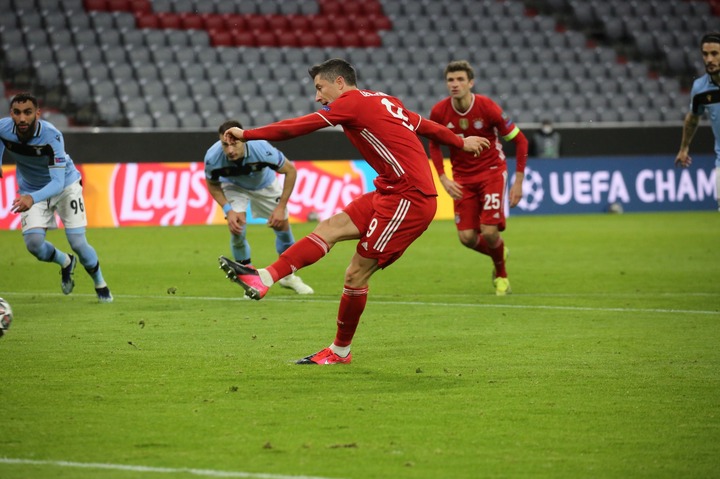 The Hansi Flick's side will now be at the waiting end to know who their next potential opponent would be comes Friday when the draws are made. 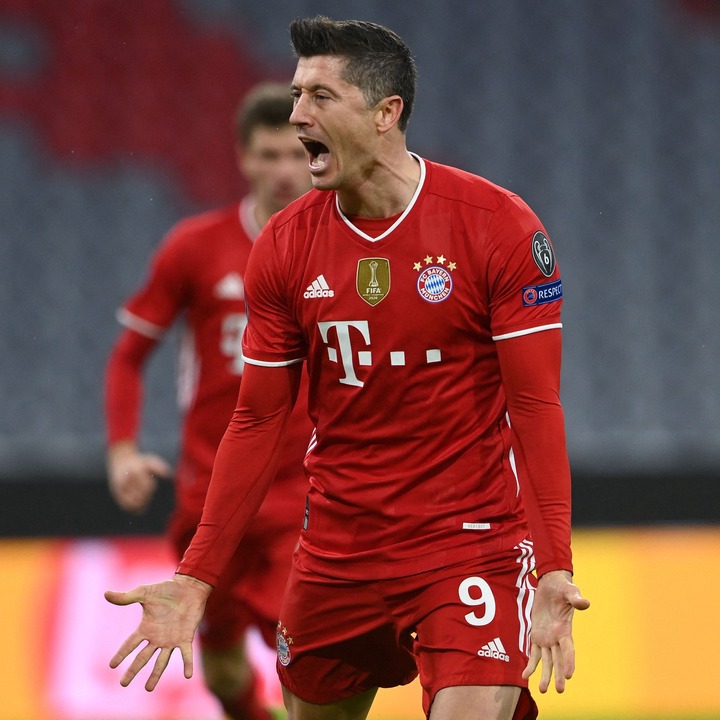 Congratulations to the entire Bayern Munich team for their new record in the UCL history as they looked forward to pace setting more.

White crop tops are a definite staple in every woman's wardrobe, Here's how to style them like a pro

Learn This Simple Method Of Preparing Your Chin-chin